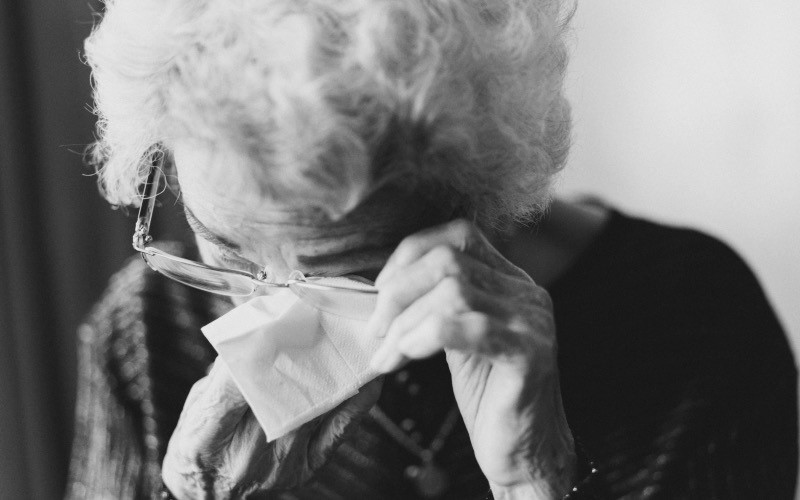 Hiring properly qualified staff, staff-resident ratios and a commitment to be transparent and accountable for the $13 billion in annual taxpayer funding would help private providers of aged care “change the conversation” and “win the hearts and minds of middle Australia”. Dr Sarah Russell reports.

In the middle of the biggest reputational disaster to hit privately run aged care, with the preventable deaths of more than 500 residents, private providers have launched a public relations campaign to “change the conversation” about aged care and “win the hearts and minds of middle Australia”.

Rather than agree to fundamental things that would really win the hearts and minds of Australians – such as hiring properly qualified staff, staff-resident ratios, and a commitment to be transparent and accountable for the $13 billion in taxpayer funding they receive every year – the biggest players in the sector, including BaptistCare, Anglicare, Leading Age Services Australia, Aged and Community Services Australia and the Aged Care Guild have engaged Apollo Communications. Apollo Communications is a PR company run by Adam Connolly, former Daily Telegraph political reporter and senior media adviser to John Howard.

It will undoubtedly be more of the same spin we have been hearing for more than 20 years, ever since John Howard deregulated aged care and opened the floodgates to private equity firms, foreign investors, and superannuation and property real estate investment trusts.

Their glossy brochures, with pictures of nicely appointed lounge and dining rooms and smiling residents and information on the outings that can be organised for residents, do not contain the key fundamental information that older people and families need to make an informed choice about an aged care home.

The most important information is the number of staff and their training – this is an indicator of standards of care. The public also needs information on a range of quality indicators such as prevalence of pressure sores, weight loss, falls, infection rates and admissions to hospitals. This information is deemed “commercial-in-confidence”.

Who decided that data on residents’ safety and wellbeing in aged care homes must be kept top secret?

The federal government has a long history of being far more concerned about protecting aged care providers – some of whom are multinationals and large superannuation funds – than looking after the interests of those living in residential aged care, most of whom are elderly and frail.

When Dr Brendan Murphy, secretary of the Department of Health, and the Minister for Aged Care Richard Colbeck last month said they would not publicly name the residential aged care homes with outbreaks of Covid-19 because the aged care providers were worried about “reputational damage”, both men were just continuing the secrecy and favouring of corporate interests that older Australians and their families have long had to put up with.

The Aged Care Minister has been repeatedly asked for the data on the number of residents who have died in aged care homes and how many of the cases linked to each home are residents, but he has refused.

Consider also the way the Aged Care Quality and Safety Commission handles complaints. The Commission does not share with the public complaints made against individual homes.

Surely the public is entitled to know the names of the aged care homes associated with complaints. Would you choose a certain home for a loved one if you knew numerous complaints had been made about staff conduct or medication errors?

Requiring each home to publish a monthly report on the number of complaints received and how each complaint was resolved would undoubtedly help older people and their families to assess standards of care when choosing a home.

Of course the public should be told exactly how much of the whopping $13 billion providers receive from the government each year is spent on looking after residents. After all, it’s taxpayers’ money. Do they spend the government subsidy on nursing care, meals and activities for residents or on salaries and bonuses for their executive team?

Prior to John Howard’s election in 1996, the main providers of residential aged care were local councils, charities and religious groups. The federal government tightly regulated the nursing home industry. The required number, and the qualifications, of nursing staff was linked to the number of residents and their health. This was monitored to ensure enough staff were available to provide care.

There were some, but not a lot of, commercial providers of aged care because the strong regulations restricted profitability.

However, the election of the Howard Coalition government was a turning point for aged care policy. The Coalition had promised to deregulate the industry and let the market get to work if it won. Moreover, the commercial providers, which had close ties to the Coalition, helped write the Aged Care Act 1997.

The new legislation made investing in aged care homes more lucrative for private investors primarily because it cut out the requirement for set staffing numbers and qualifications. The Act stated that providers were required to employ “adequate numbers of appropriately skilled and trained staff”.

This lack of clarity enabled providers to determine what is an “adequate number” and “appropriately skilled”. As a result, private providers employed fewer staff; replaced registered nurses with much less skilled staff; and took the nurses out of nursing homes.

The aged care sector needs structural reform, not a PR campaign. Let’s start with an Aged Care Act that focuses on the human rights of older people rather than the profits of providers.

Dr Sarah Russell is a public health researcher who specialises in qualitative research. She has been the Principal Researcher at Research Matters since 1999. She is also the Director, Aged Care Matters. She believes the aged care system requires greater scrutiny,