The Triumph of Death: Bruegel The Elder: The Best of 2020. 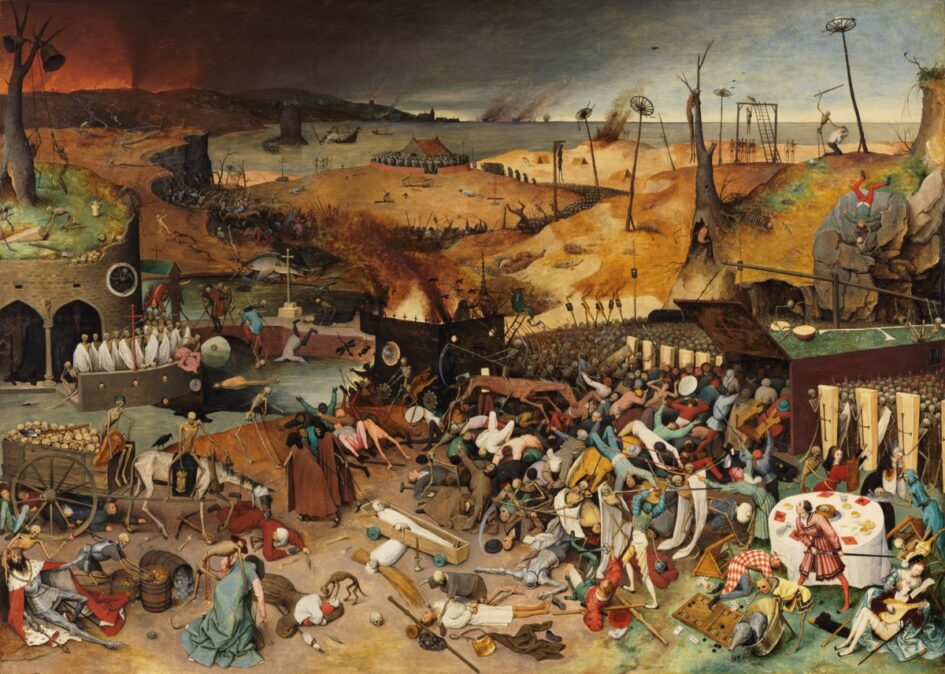 It ended up in Vienna, at the Kunsthistorisches Museum, especially restored for the largest exhibition of Pieter Bruegel’s work ever held. It happened as 2019 sees the 450th anniversary of the death of Pieter Bruegel the Elder (c. 1525/30 – 1569).

The exhibition is badged Once in a Lifetime and toured through early 2020. For once the oft repeated phrase, heard thousands of times in far more ordinary circumstance, is correct. Once in a lifetime.

This piece was written and compiled by John Stapleton, Editor of A Sense of Place Magazine.