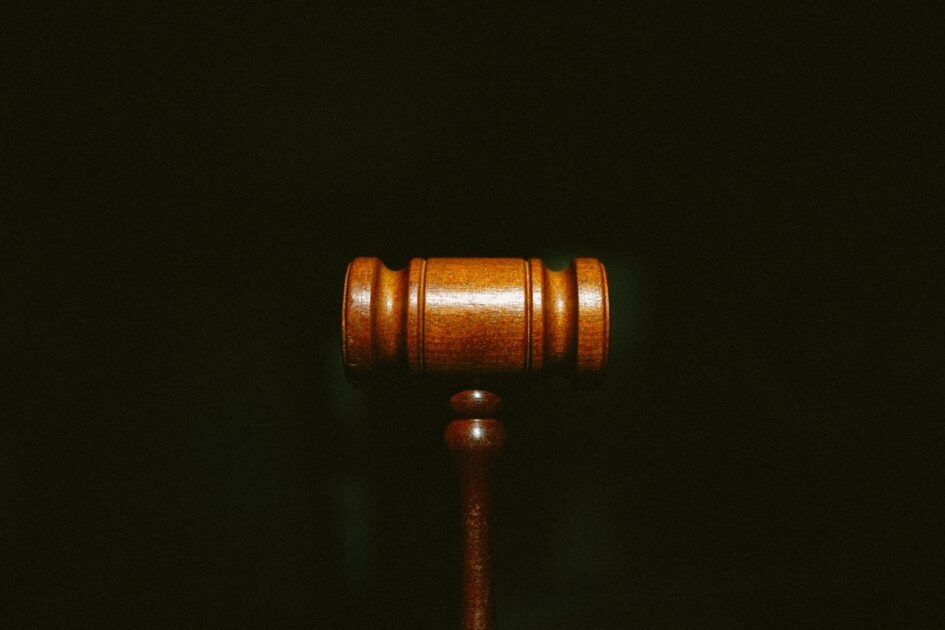 By Alison Broinowski with Pearls and Irritations

British justice has been done, but it is hard to fathom. Assange’s crime is different. He embarrassed the US by revealing activities recorded by Americans themselves, and the lawlessness of the US military that continues every day, all round the world.

Having been denied bail for nearly two years on the grounds that he would abscond, Julian Assange is to be released on bail; although news overnight suggests he will be forced to remain in prison for at least another fortnight as the Americans prepare another legal challenge.

Having been told by a senior judge that he was a narcissist and nobody is above the law, he is now free to be both, or either, if he wishes.

Having been in solitary lock-up for 23 hours a day in Belmarsh prison without exercise or showers since November, and with the worst criminals, some of whom have COVID19, he will not be extradited to the US because conditions in Super Max, Florence, Colorado, are reportedly similar.

Having been found more than a year ago by a UN Special Rapporteur and numerous medical specialists to be suffering mental torture, this is suddenly grounds for his release.

After Judge Vanessa Baraitser’s surprising decision, the US Department of Justice claimed its points of law at the extradition hearing had prevailed, and will pursue an appeal.

That’s a statement with which few international observers would disagree.

That is just what WikiLeaks showed, using all-American evidence that was not hacked or stolen, but given to Assange by an American private soldier, Chelsea Manning, in 2010.

The other main accusation of the prosecution’s lawyers was that by publishing the names of people working for the US, WikiLeaks put their lives in danger. Evidence put forward by Assange’s defence showed he had redacted thousands of names, and also cited an American Brigadier-General’s denial that anyone had been harmed as a result of WikiLeaks’ disclosures.

Assange’s crime is different. He embarrassed the US by revealing activities recorded by Americans themselves, and the lawlessness of the US military that continues every day, all round the world.

Multiple documents and videos confirmed US torture of prisoners at Abu Ghraib, war crimes and murder against unarmed civilians in Iraq and Afghanistan, and spying on UN diplomats. And these were classified only up to ‘confidential’, the defence team pointed out, leaving to the court’s imagination what’s top secret.

That is why the US wanted – and may still want – him extradited, tried and imprisoned for 175 years. The framers of the successive US indictments appeared not to care about First Amendment rights to free speech, which they claimed didn’t apply to Assange as an Australian, nor the effect on all other journalists everywhere.

He has been repeatedly accused of treason in the past – including by Hillary Clinton, and of being a ‘high-tech terrorist’ by then senator Joe Biden. Espionage in this case, for which Manning was imprisoned for seven years and acquitted by Obama, inexplicably now applies solely to Assange. What his US accusers really want is to make him an example to anyone wanting to do the same.

But now British justice has taken its course, to the surprise and relief of Assange and his supporters. As occurred in two other recent UK cases, extradition was refused on the grounds that he would not have been tried in the UK if the alleged crime occurred there. Assange, if bailed without conditions, will presumably be free to recover, resume his work, and even to reveal how the Middle East has been destroyed and lied about over the past decade by the US and its allies.

On hearing a US appeal to a higher UK court, judges may pay more attention to evidence other than Assange’s mental and physical health. They could consider evidence that the CIA received intercepted conversations and videos from Assange’s room at the Ecuadorian Embassy for at least two years, in breach of the Vienna Convention and US and UK law.

This is his most powerful defence, and it’s comparable to what got Daniel Ellsberg off after leaking the Pentagon Papers. They might be interested, too, in whether prolonged imprisonment in maximum security and isolation was appropriate for a bail breach for which Assange had already served the time.

Baraitser appears to have found the medical evidence more conveniently compelling than these factors, perhaps because it leaves the UK belatedly looking just and humane.

When the appeal is over, where will Assange go? Mexico has offered him a home, but its Covid-19 infection rates are similar to Britain’s. In Australia he has many happy supporters, but his guilt was prejudged by several political leaders, and his credentials as a journalist/publisher disparaged by some colleagues.

Yet Morrison claims Assange has received the same consular assistance as every other Australian.

At the very least, that should now include an offer of return to Australia with his family. An apology and compensation might be helpful.

Some of Australia’s wrongly accused citizens, including Hicks, Hanif, and Habib got one or the other: Assange has broken no Australian or British law and deserves both.

Dr Alison Broinowski AM is Vice-President of Australians for War Powers Reform. She joined the Australian Foreign Service in 1963, lived in Japan for a total of six years, and for shorter periods in Burma, Iran, the Philippines, Jordan, South Korea, the United States of America and Mexico, working alternately as an author and Australian diplomat.

Since leaving the Department of Foreign Affairs and Trade, she has received a PhD in Asian Studies from ANU, and has continued to lecture, write, and broadcast in Australia and abroad on Asian affairs and cultural and political issues.