THE WIKILEAKS FILES: THE WORLD ACCORDING TO US EMPIRE 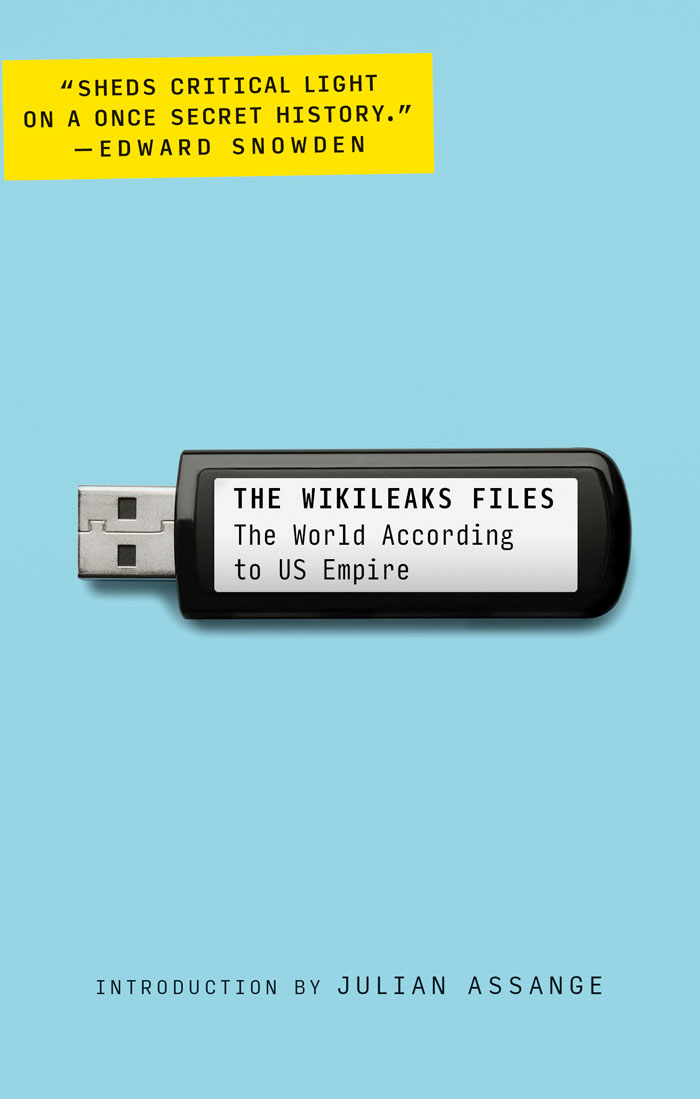 Julian Assange continues to demonstrate why he is one of the most significant journalistic, publishing and whistle blowing figures of the 21st Century, with the latest bout of revelations about the conduct of Hillary Clinton and the Clinton foundation, linking them to the same sources of Saudi Arabian funding as for Islamic State.

In the second excerpt from the John Pilger Special, to be exclusively broadcast by RT on Saturday, courtesy of Dartmouth Films, Julian Assange accuses Hillary Clinton of misleading Americans about the true scope of Islamic State’s support from Washington’s Middle East allies.

In a 2014 email made public by Assange’s WikiLeaks last month, Hillary Clinton, who had served as secretary of state until the year before, urges John Podesta, then an advisor to Barack Obama, to “bring pressure” on Qatar and Saudi Arabia, “which are providing clandestine financial and logistic support to ISIL [Islamic State, IS, ISIS] and other radical Sunni groups.”

“I think this is the most significant email in the whole collection,” Assange, whose whistleblowing site released three tranches of Clinton-related emails over the past year, told Pilger in an exclusive interview, courtesy of Dartmouth Films.

Assange and Pilger, who sat down for their 25-minute interview at the Ecuadorian Embassy in London, where the whistleblower has been a refugee since 2012, then talk about the conflict of interest between Clinton’s official post, which held throughout Obama’s first term, her husband’s nonprofit, and the Middle East officials, whose stated desire to fight terrorism may not have been sincere.

John Pilger: The Saudis, the Qataris, the Moroccans, the Bahrainis, particularly the first two, are giving all this money to the Clinton Foundation, while Hillary Clinton is secretary of state, and the State Department is approving massive arms sales, particularly Saudi Arabia.

Julian Assange: Under Hillary Clinton – and the Clinton emails reveal a significant discussion of it – the biggest-ever arms deal in the world was made with Saudi Arabia: more than $80 billion. During her tenure, the total arms exports from the US doubled in dollar value.

JP: Of course, the consequence of that is that this notorious jihadist group, called ISIL or ISIS, is created largely with money from people who are giving money to the Clinton Foundation?

More on the interview can be found here.

WikiLeaks came to prominence in 2010 with the release of 251,287 top-secret State Department cables, which revealed to the world what the US government really thinks about national leaders, friendly dictators, and supposed allies. It brought to the surface the dark truths of crimes committed in our name: human rights violations, covert operations, and cover-ups.

The WikiLeaks Files exposes the machinations of the United States as it imposes a new form of imperialism on the world, one founded on tactics from torture to military action, to trade deals and “soft power,” in the perpetual pursuit of expanding influence. The book also includes an introduction by Julian Assange examining the ongoing debates about freedom of information, international surveillance, and justice.

An introduction by Julian Assange—writing on the subject for the first time—exposes the ongoing debates about freedom of information, international surveillance, and justice.