Unfolding Catastrophe: Australia. The Best of 2020. 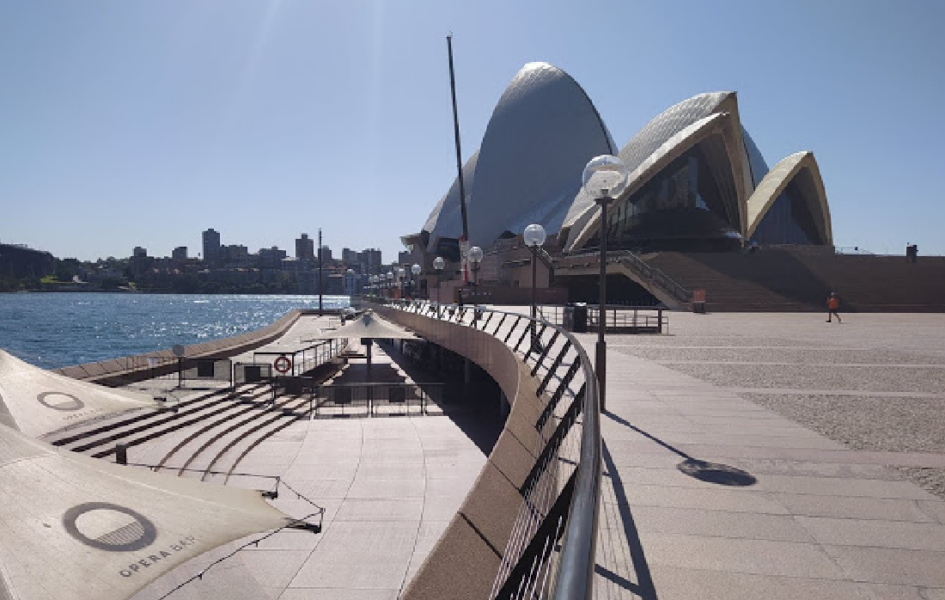 The wildly inaccurate nature of initial modelling may proffer some excuse for the Australian government’s catastrophic mishandling of the Covid crisis.

But within weeks of it all beginning epidemiologists from some of the world’s leading institutions were speaking out, warning  that lockdowns were not the way to go.

The geniuses in the Australian government ignored all the cautionary tales, all the world experts warning them that lockdowns don’t work, that they do more harm than good. Including in Australia the eminent Professor Ramesh Thakur from the Australian National University.

Even on the face of it the nature of the Australian government’s response sounded insane.

Quarantine the healthy. Crash the national economy. Throw millions onto the dole queues. Destroy businesses, enterprises, an economy and a society which had taken generations to build. So massively expand the national debt that economists now estimate it will take until 2060 to pay off the debt.

There was no historical precedent. But the nation’s politicians forged ahead as if they were the saviours of the race, or at least the country.

Now the very same government which so irresponsibly sowed panic into the population has lost control of the narrative. And the country is a mess from one end to the other.

Perhaps one of the single most astonishing things about the way Covid-19 played out in Australia is that polls showed that at least at the beginning faith in government and the media went up.

Now the consequence of the obscene mismanagement at the highest levels of the Australian government is all coming home to roost.

There is chaos and confusion at state borders. Tens of thousands of businesses face closure. Unemployment has spiraled. A 21st Century version of The Great Depression is on the way. Millions of people in Melbourne are enduring extreme lockdown conditions tantamount to martial law.

And the world’s most powerful media mogul Rupert Murdoch has turned.

At first, with the government controlled media ramping up Covid hysteria on a daily basis, anyone who dared to doubt the virtue of lockdowns found themselves socially ostracised, considered little more than a ratbag or a conspiracy theorist.

Even well qualified medical experts found themselves being censored on the big tech platforms including Twitter and YouTube.

The minute one channel is shut down others appear.

You can’t censor everybody.

Australia’s low levels of education and poor literacy may have helped initially in the spreading of fear, disinformation and the quashing of alternative points of view, but this is an era where almost everyone has a smart phone, and doubt spreads like wildfire.

Thousands of people are expressing their frustration, often along similar lines. As one Twitter correspondent Jude Morton said recently: “We are living in totalitarian state just look at what they’ve done, created fear division and hate, whist destroying our services education health, welfare, the very infrastructure of a decent society ! Whilst no accountability what so ever ! They lie.”

The sentiments are repeated in myriad versions thousands of times a day from Britain to the US to Australia.

Governments, rarely a reliable source of information, are increasingly disbelieved.

In Australia the Murdoch owned Sky News, usually seen as closely aligned with the nation’s ruling elites and the Liberal National Coalition now in power, is increasingly strident in its scepticism.

Sky’s star new full time recruit Alan Jones, an Australian conservative icon after decades as a radio personality, now thunders on daily: “Coronavirus Hysteria.” “No politician has told the people 99% of cases are mild. Doctors feed the alarmism.” “If this is a pandemic words have lost their meaning.” “Why do politicians, the lot of them, thrive on this alarmism?”

He told his listeners this week: “Some poor coot up in Jindabyne, ski country, has been shut down for breaching public health orders. Three free trips around the world for anybody who can tell you what the latest public health orders are. These are politicians with power. They are just making up numbers.

“You can have ten in a restaurant yesterday, fifty tomorrow. In Melbourne no visitors to a private home, no leisure travel, ten at a funeral, five at a wedding. They’ve shut down everything that moves, that is if they don’t tax it first. Absolute madness. These politicians want us frightened so they can stay in charge.”

Rupert Murdoch is a king maker. Beyond a certain point business is not about money, it’s about power. Murdoch’s editors manage up. Nothing that happens on Sky happens without his explicit or implicit approval.

Having lost the support of Murdoch, Prime Minister Scott Morrison, whose dismal performance preying on the gullibility of the general public will provide future historians with ample material, must now realise his days are numbered.

While Morrison’s polling still defies gravity, his endless grandstanding, his announcements of the squandering of eye watering amounts of money, hundreds of billions of dollars on programs of doubtful value, will soon prove his own undoing.

JobKeeper, initially costed at $130 billion and now at $86 billion after an accounting error, impacts on 3.3 million people: JobSeeker, basically the doubling of unemployment benefits, to the resentment of many ordinary working people, impacts on 1.7 million people; meanwhile the latest in the blizzard of announcements, JobTrainer, will cost more than $2 billion.

Increasingly many people inside his own party wish Scott Morrison would create a program called JobLoser and put himself at the top of the queue.

If an impartial observer wanted to know this government’s sincerity on Covid-19, you needed look no further than the appointment of Prime Minister Scott Morrison’s mate, former head of Fortescue Mines Nev Power, to head the government response.

Why, when you already had a bad reputation for corporate cronyism, would you go for one of your Rich as Croesus mates when you had military generals on hand used to dealing with large scale events and complex logistical situations?

From the outset it should have been obvious to everybody that there were other agendas at play.

A Sense of Place Magazine has been one of the only media outlets to consistently and determinedly raise the alarm over the Australian government’s mishandling of Covid-19, as a sampling of our headlines demonstrates:

“The Australian Government Response to Corona Crisis: A Massive Subsidy to Corporations”; “Covid-19: Pundits Queue to Criticise the Prime Minister”; “Welcome to Australia, The World’s Newest Totalitarian State”; “Deliberately Destroying the Economy: Fiscal Stimulus on Steroids”; “Coronavirus, Mass Psychological Engineering and 1984”; “Stasi Australia”; “Shutting Down Australia: How It All Ends”; “Covid-19 Does Not Make it to the Top 50 Causes of Deaths in Australia. For this We Have Sacrificed Everything?”; “The World’s Only Pentecostal Leader: The End is Nigh”; “How Australia Got Covid-19 Completely and Totally Wrong: Experts Warn Against Authoritarian Madness”; “The Biggest Mistake in History: Debating the Great Lockdown”.

All of these stories can be found in our archives.

It is a great pity that instead of practicing traditional journalism, characterised by a strong dose of scepticism and solid independent research, so many media outlets have chosen throughout the Covid era to disseminate government propaganda instead.

There has been nothing more totally and completely irresponsible than the suppression of alternate views, the creation of public panic and the spreading of disinformation.

That now infamous smirk Prime Minister Scott Morrison wears as he winds up yet another press conference, having batted away anything even remotely resembling a difficult question, has become a signature tune signifying this government’s contempt for the general public — the workers who pay their very handsome salaries.

The Day of Reckoning is at hand.

And this one is leaking very badly indeed.

Written, compiled and photographed by Australian journalist John Stapleton. A collection of his journalism is under construction here.