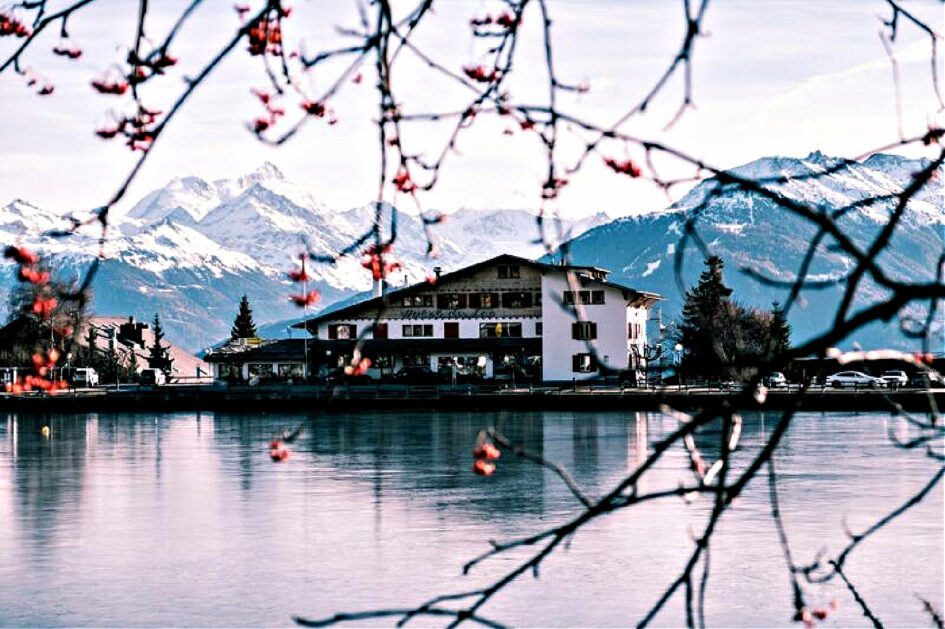 A key director of the Cayman Islands-based company that profited from the controversial $80 million Murray Darling Watergate deal negotiated with senior water department officials overseeing the process months before the deal was finalised.

Michael West Media has obtained under Freedom of Information a previously undisclosed record of the meeting, which shows that Connor Maloney, a long-serving director of the Caymans company Eastern Australia Irrigation (EAI), was part of a pre-sale negotiation session in Sydney on 10 January 2017. Maloney’s address is listed in corporate registries as Bluche in the Crans-Montana region of Switzerland.

Moreover, this information was not handed over to the Senate, despite the Department of Agriculture and Water being ordered to release all documents associated with the water purchase.

Even more brazenly, the department to this day states on its website that “all key documents related to the sale were tabled in the Senate” and “made publicly available”.

At the January 2017 meeting a caveat was also added that the department would consult the company before making any public statements about a water purchase. Taxpayers ended up paying far more for the rights to the non-permanent water than even Eastern Australia Agriculture (the subsidiary of EAI) had expected.

The critical meeting between government officials, Maloney and representatives of the Australian subsidiary that owned the water, Eastern Australia Agriculture (EAA), established the ground rules and parameters for the future sale of the water as it related to EAA’s Clyde property.

Energy Minister Angus Taylor founded Cayman’s company EAI and was an early director of its Australian associate EAA. Taylor has consistently stated that his involvement with both companies ended before he entered parliament, that he had no hand in the negotiations, and that he did not benefit from the buyback.

The government’s negotiation team included Mary Colreavy, the official leading the buyback process and whose resignation was recently called for by Senator Rex Patrick. On the sellers’ side were Maloney and Matthew Bickford-Smith, a director of EAA, and Tony Reid, acting as a consultant to EAA, and a long-timer business associate of Minister Taylor.

Key points of discussion obviously centred on the price, with the companies expecting about $2200/ML. EAA also told the Department that both its properties (Clyde and Kia Ora) were on the market and that a sale process had commenced, with three potential domestic buyers finalising offers. Departmental officials at the meeting agreed to send tender documentation for a water purchase to EAA the following day, including an application form and a draft contract to EAA.

The deal was eventually finalised in August 2017 when the government forked out $80 million to EAA for the rights to non-permanent water. EAA funnelled the profits from the deal through the Caymans parent company, EAI. The final price of $2745/ML was well over the companies’ original expectations, and previous valuations obtained by the department.

Maloney, a reclusive investment banker, was no recent blow-in to EAI. It appears he was a permanent fixture in the company’s structure, being a director almost from the company’s inception in 2008 through to its recent winding up in 2020. The Cayman Islands Gazette Office records him as being the voluntary liquidator of the company.  The Gazette also records that at the end of its shelf life EAI only had a single, unidentified, shareholder.

Recent law changes now enable limited searches for the directors of companies domiciled in the Caymans. The searches do not extend to historical directorships. Michael West Media initiated a search of the Caymans registry in January this year and EAI’s only listed director was Connor Maloney.

Ahead of the 2019 election, the department was asked whether it knew that the money from the sale would end up in the Cayman Islands. It never answered the question claiming the purchase was consistent with Commonwealth Procurement Rules and paid at a fair market rate, as informed by an independent market valuation.

Responding to Channel Ten’s The Project, the department stated “negotiations on the purchase were conducted directly with Eastern Australian Agriculture” – the key omission being any reference to the Caymans-based Eastern Australia Irrigation.

Only after the election was the department forced, through questioning in the Senate and by media FOI requests, into providing details of the 2017 meeting.

The department’s negotiation brief for the meeting, released to the Senate, only ever referred to a “potential third EAA (sic) representative”. A subsequent written answer to a question on notice by the department failed to mention Maloney or any other representative from EAI as attending the meeting.

The only time the department conceded that EAI was involved in the 10 January 2017 meeting was when, on behalf of the relevant minister, it responded on 6 September 2019 – months after the election  – to a question on notice by Labor Senator Kimberley Kitching.

Despite requests and orders from the Senate to release all documents associated with the water purchase, the record of this meeting obtained under FOI and was never handed over to the Senate.

Michael West Media asked the department why the record of meeting was not made available to the Senate. It responded:

“More than 500 pages of documents were tabled on 12 February 2018 in response to a request from the Senate that sought decisions and associated decision reasoning for all purchases of water”.

The department added: “The Senate did not seek file notes of meetings.”

Many things still remain unclear about the water buyback process, but one thing we now know is that the Cayman parent company, EAI, had a seat at the table.

Jommy Tee is a long-time career public servant, having worked in the policy development field for 25+ years as well as an independent researcher interested in politics, current affairs, and Nordic noir. You can follow Jommy on Twitter @Jommy_Tee.