The Best of 2022. Kill off Australia’s Administrative Appeals Tribunal, it’s stacked with Political Appointees and is no longer credible 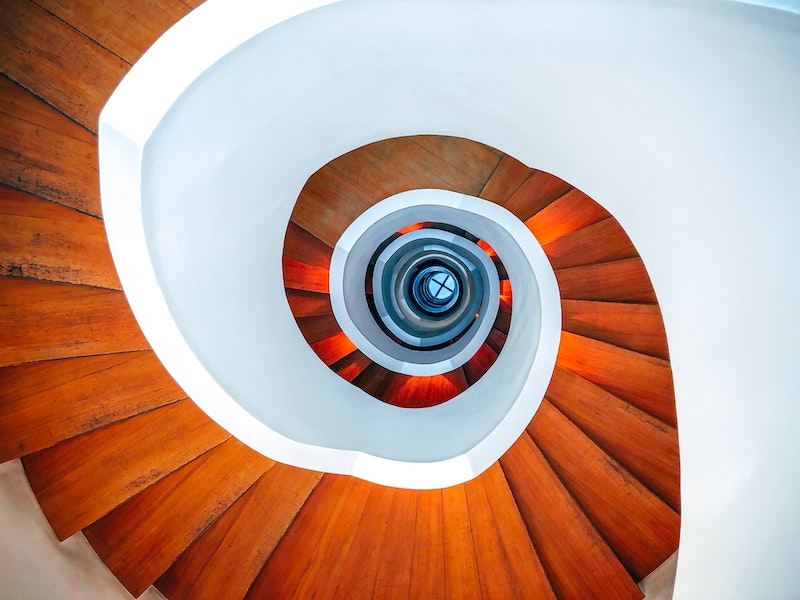 Just before ousted Prime Minister Scott Morrison called the election, his Attorney-General Michaelia Cash stacked the Administrative Appeals Tribunal with a host of Liberal Party mates. Political appointments are out of control and the AAT needs to be killed off, writes Greg Barns SC.

The office of Attorney-General is one that has been tarnished by the Morrison government. Both Christian Porter and Michaela Cash used it to destroy the independence of the Administrative Appeals Tribunal (AAT) by turning the AAT into a branch of the Liberal Party.

They also approved the disgraceful prosecution of Bernard Collaery, the man who blew the whistle on the Howard government’s espionage against East Timor in the early 2000s. And, as has been the case since 9/11, both were in the thrall of the authoritarian security state bosses in ASIO, ASIS and the like and passed into law whatever odious attack on liberty was served up to them by those agencies.

What the current (and likely temporary) Attorney-General, Senator Katy Gallagher could do immediately, and should, is ensure that the Attorney-General is no longer used to undermine the rule of law by ending the prosecution of Canberra lawyer Bernard Collaery. She, and Mark Dreyfus (the likely permanent AG) should also promise to abolish the AAT.

Kill off the AAT

The AAT has become so stacked with Liberal Party members, former MPs and staffers that it must be killed off. This mechanism was established in 1977 by the Fraser government to ensure ordinary citizens could challenge decisions about tax, pensions, migration visas and the like, cheaply and quickly.

For many years, the AAT performed this role admirably. While there have always been a handful of appointments to it which could be said to be political, from the time Tony Abbott became Prime Minister the numbers appointed who could be labelled political is obscene.

Just before the election was called,  the then A-G and senator Michaelia Cash shamelessly appointed a number of Liberal and government members and staffers to the AAT where they will earn between around $190,000 to $380,000 a year.

Just how rotten this practice of stacking has become is starkly illustrated by a recent Australia Institute report. It has calculated that while in “the Howard and Rudd/Gillard/Rudd administrations, political appointees accounted for 6 and 5 per cent of all appointees respectively,” “during the Abbott/Turnbull/Morrison administration, political appointees accounted for 32 per cent of all new appointments.” In the case of the Morrison regime, 4 in every 10 appointments has been a government supporter or sympathiser.

Mr Dreyfus should pass urgent legislation abolishing the AAT and creating a new body where all appointments are freshly made. The appointments process should be conducted by an independent panel which makes recommendations to the Attorney-General.

Would such a drastic step be viewed as an attack on judicial independence? No. What Mr Dreyfus would be doing is restoring the independence of decision making where the government is always a party.

And dump the Collaery prosecution

On Mr Collaery, if Labor is serious about protecting citizens who blow the whistle on corruption and misdeeds by security agencies like ASIS,  Mr Dreyfus should withdraw Senator Cash’s consent for the prosecution of the former ACT Attorney-General. The pursuit by the Commonwealth DPP of Mr Collaery in the ACT Supreme Court has gone on for nearly five years.

It is a case where the Kafkaesque laws allowing secret evidence are being used, and where the legal bill being paid by taxpayers is into the millions of dollars. And for what? For the Commonwealth to send out a message that if you have a conscience and refuse to stay schtum about actions such as ASIS bugging the cabinet room of the poorest country in the world at the time, you will be hunted down and sent to jail.

There is no public interest in this case continuing. The offences laid against Mr Collaery had to have the tick from the Attorney-General and Senator Gallagher can say enough is enough. Mr Dreyfus has also flagged he is thinking along these lines, according to The Guardian.

What else could the new AG do immediately to remove the odour which has attached to the office since the Abbott government days when the pompous George Brandis held the portfolio?

It is over 20 years since the first batch of post 9/11 war on terror laws were passed. Since then over 80 bills have become law and they have, without exception, eroded fundamental rights such as the right to silence, the right to independent legal advice, freedom of association, freedom of speech, and freedom of movement. What is required is a review of these laws and the drafting of a serious charter of rights which at least provides protection against an overweening executive government in this area of policy.

The Albanese government will find that the new Independent MPs and the Greens very likely will support each of these initiatives. Another reason to strike now.

Greg Barns is the author of Rise of the Right: The War on Australia’s Liberal Values (Hardie Grant Publishing 2019).