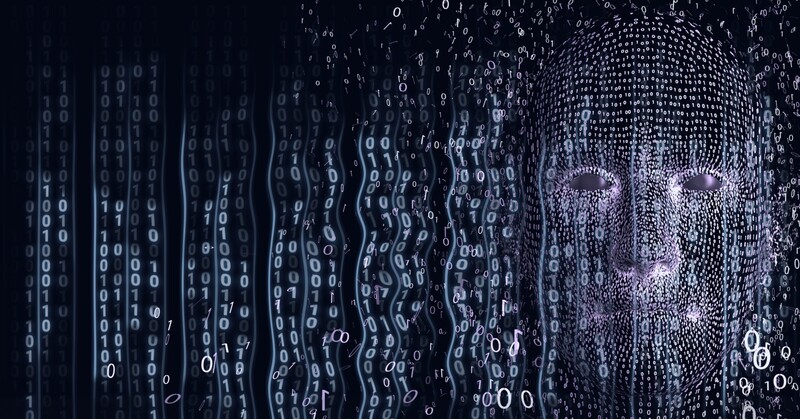 The Morrison government, supported by the ALP, has passed a law that allows for security agencies, on the most flimsy of pretexts, to access and manipulate the electronic data of any citizen. It continues the slide into authoritarianism that started with the Tampa affair 20 years ago.

The “Identity and Disrupt Bill 2021” shows the dangerous capture of the body politic by Australian Federal Police (AFP) and Australian Crime Commission (ACC) and other agencies is today. It shows little or no regard for the right to privacy and the rule of law more broadly. And it adds to the already wide suite of powers security agencies have acquired in recent years to surveil and track us.

Here is how this law works. An AFP or ACC officer “may apply to a judge or a member of the Administrative Appeals Tribunal” for what is called a “data disruption warrant”. This means the officer can add, copy, delete or alter data held in the computer.

The threshold for getting such a warrant is low. All the officer needs to show is that he or she “suspects on reasonable grounds that” an offence is being, or is “likely to be” committed or has been committed, and that disruption of data held in the computer “is likely to substantially assist in frustrating the commission of offences involving that computer”.

If that is not troubling enough, there is power for the officer to seek the immediate issue of the warrant, if it is “impracticable” for them to prepare an affidavit setting out the basis for seeking the warrant. The affidavit does not have to be filed until 3 days later. And they can get the warrant by “telephone, fax, email or any other means of communication.”

But this warrant is not the only new surveillance tool in the legislation. There is a “network activity warrant” which lets law enforcement access, for example, the dark web.

And perhaps most troubling of all, is the ability, again with a low threshold set, for law enforcement officials to take over a person’s online accounts. The so called “account takeover warrant” can be sought from magistrate if the AFP or ACC officer has the same reasonable grounds belief as for a data disruption warrant, and they are of the view that:

Taking control of one or more online accounts is necessary, in the course of that investigation, for the purpose of enabling evidence to be obtained of the commission of the offences.

But don’t worry, because the law has a 5 year sunset clause. It will be overseen by the Inspector General of Intelligence and Security, and the Independent National Security Legislation Monitor will review the bill in 2024. Of course the minister responsible, Peter Dutton, will ensure the powers are not abused by the AFP and ACC.

The self-serving rhetoric and justification for this latest assault on the rule of law and human rights in Australia from the AFP and ACC is that they need to be able to fight online criminal activity with all available tools. When have you ever heard a security or law enforcement agency say anything different?

This legislation reflects another failure on the part of the legislature to scrutinise and check the power of executive government. But this is now de rigueur when it comes to legislation involving an increase of intrusive powers which governments of all persuasions introduce these days.

The capacity of the AFP and ACC to invade an individual’s online accounts could lead to the destruction of exculpatory data, the manipulation of data, and the unlawful sweeping up of “evidence” that is unrelated to the warrant; or even remove what may be used as proof of innocence.

There will also be the enhanced capacity to entrap individuals. This is a practice rightly outlawed in the US and most European democracies, but sadly condoned here by the High Court in a series of cases.

Australia does not have a national human rights charter or law. Such instruments are a bulwark against authoritarianism and help to ensure abuses of power by law enforcement and security agencies are kept in check. A proper human rights charter would render such sweeping powers as we see in the Identity and Disrupt Bill illegal.

The fourth estate is also not doing its job. Other than some coverage in the tech media, there has been very little by way of comment from the mainstream media. While the frenzied criticising of the Government’s use of Covid powers continues unabated, legislation that violates our rights to privacy and threatens our human rights hardly cause a stir.