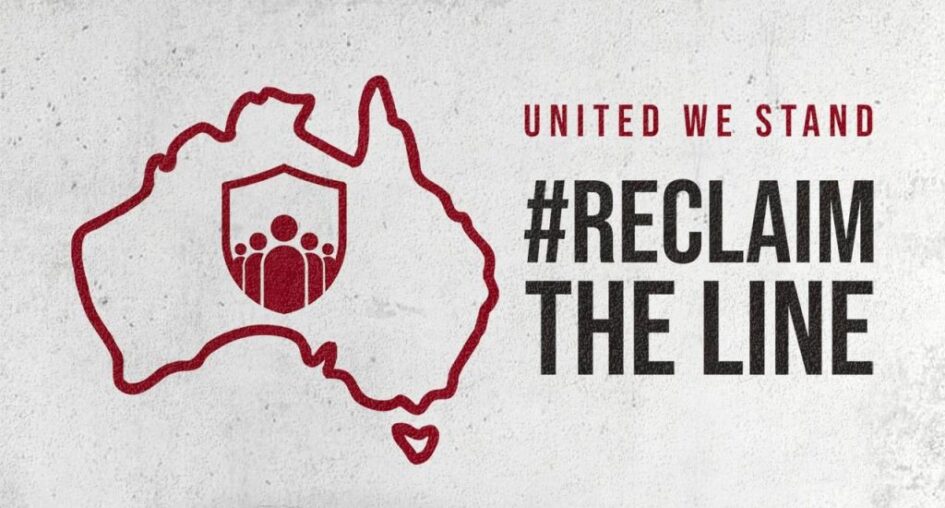 There have been powerful scenes of workers from a variety of industries holding silent protests in dozens of locations across Australia, as the shards of Australian democracy begin to signs of complete collapse.

Mass vaccine coercion has arrived in Australia, with tens of thousands of workers from a variety of industries all facing looming mandate deadlines and the possibility of losing employment.

After almost half a month of straight protests, Australians were back at it again.

Locations such as Sydney, Melbourne, Brisbane, Canberra, Perth, Newcastle and others all took part in the mass demonstrations. Some arrests were made in occupied Victoria.

Check out the events below:

The nationwide strike was held in two formats: A physical demonstration in person, and for those who could not make it for any reason, an online media drive to get the message across.

All workers were encouraged to write down their profession and support for the campaign, with many taking part to share stories of being silenced, coerced and more:

The following are official recaps provided by the main group Telegram channel — capturing both the message of the protests and some powerful scenes witnessed:

Workers from all industries wore white colours, with labelled professions, to the demonstrations:

TOTT News shows you an on-the-ground look at the demonstrations.

Check out the official Instagram page or the hashtag #ReclaimTheLine for much more content from participants, speeches and supporters across the country.