Freedom from Information: Thank You Gladys Berejiklian and NSW Health. 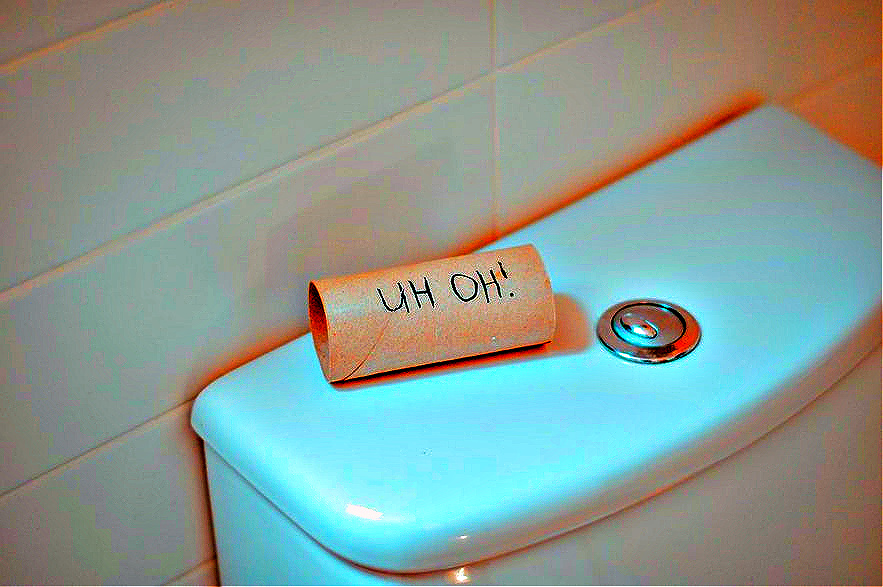 Dear Premier Gladys Berejiklian and NSW Health, thank you for finally responding to our Freedom of Information request. We ask that, in future, you simply send us an old roll of toilet paper.

An old toilet roll would be more useful than the information which you have provided, completely useless information for which you charged hundreds of dollars.

It was three months ago, via a series of emails, phone calls and FOI requests – requests made in accordance with the laws enacted by your own parliament; that is, the Government Information (Public Access) Act 2009 (NSW) (GIPA Act) – that we asked you to disclose the actual medical advice given by Health authorities to the Premier at the time of Sydney Covid lockdown in late June.

We deemed this to be a reasonable request, seeing as both you, the Premier, and the Chief Medical Officer, Dr Kerry Chant, were given to remind the people of NSW at every press conference, every day, to “follow the medical advice”.

What was this mysterious medical advice then?

We still don’t know, because instead of revealing the medical advice, you have furnished us, three months later, with an email from Kerry Chant dated early June, three weeks before the lockdown on June 23.

Even further to the utter irrelevance of your response is the fact that the email you sent was not about public health advice in NSW. It was about lockdown restrictions in Victoria.

Victoria, as you are no doubt aware, is another state.

Therefore, in future, it would represent a more efficient use of public resources if you could just confirm early in the process that you would be sending an old toilet roll in satisfaction of our FOI requests, rather than a useless email.

Besides being a more efficient use of public resources, an old toilet roll would fittingly symbolise the attitude of your government towards transparency and public accountability.

This single email is the only piece of released information under a GIPA application, made in July this year and only returned on September 28, which requested any documents sent by Dr. Kerry Chant to the NSW Government preceding the calling of the lockdown in late June.

Premier Berejiklian has since denied that the delay in instituting a hard lockdown was motivated by politics. “Can I say very, very strongly any success New South Wales has had to date is because our government to the letter followed the health advice,” Gladys Berejiklian said.