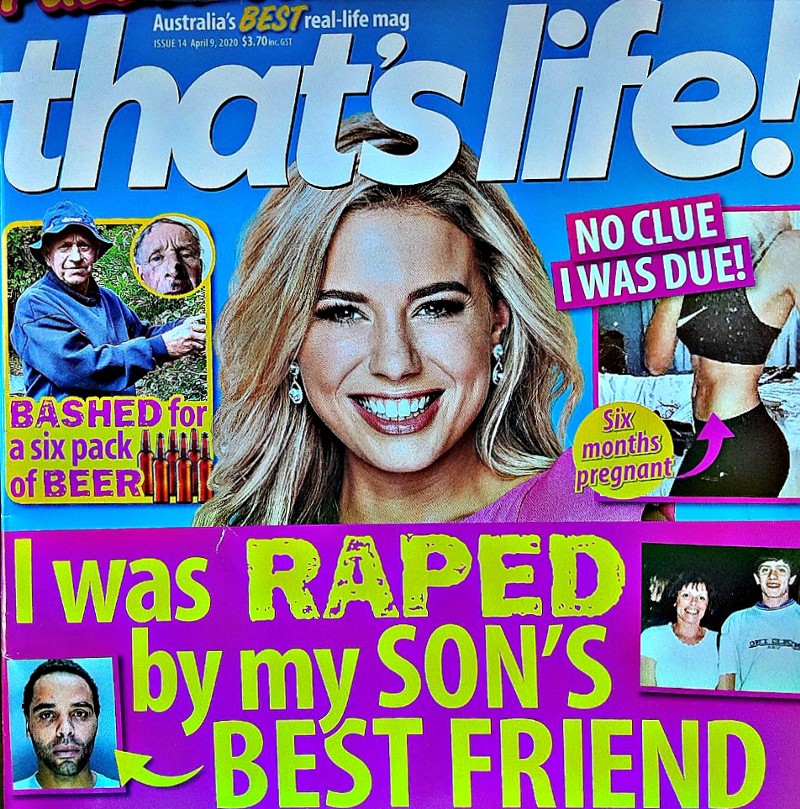 A dishonest government is a paranoid government, and the excessive legislation and manipulation of Australian media is already backfiring on the operatives behind it.

The deliberately engineered bland-out of Australian media creates an illusion of consensus; as exemplified by the latest polling suggesting a surge in popularity for Prime Minister Scott Morrison, despite his government’s catastrophic mismanagement of the Covid-19 pandemic.

Australians will be paying the price for this mismanagement for generations to come. But the only ones pointing this out with any veracity are the outliers in the media landscape: Crikey, Independent Australia, Michael West Media, Pearls and Irritations, Croakey and others.

The mainstream media, having abrogated their civic responsibilities years ago, have been having a holiday from reality, prosecuting the government’s scare campaigns, acting as apologists for their chronically confusing messaging, and helpfully performing roles as handmaidens to the introduction of martial law. Gatherings of more than two people in public are now illegal in Australia and can result in imprisonment and or large fines.

The trammeling of public discourse, already well in play, has picked up pace in the past decade.

All this at a time when reliable sources of information could not be more important.

Rarely has it been more important for communities to have trusted, reliable news sources.

Yet the COVID-19 pandemic is threatening the viability of many media organisations, leading to closures and journalism job losses, as well as calls for government intervention. The impact is likely to be especially profound for rural, remote and regional communities, whose needs are not always well reflected by metropolitan-based media outlets.

The progressive destruction of local media outlets across the country has ensured a flattening of the culture. Once local reporters covered local courts and reflected communities back to themselves. Now a local murder is ignored while a Donald Trump tweet leads the news bulletins. Almost all lines of communication and dissemination of information have been corrupted.

As Croakey reports, a desire for updates about the novel coronavirus, combined with swathes of the population working from home, pushed time spent on news digital sites and apps up by roughly 29 percent for March, compared to the same period the previous month. The Nielsen Digital Content Ratings found young people in particular are increasing their news consumption.

Commercial media are struggling to monetise the increased traffic online as advertisers are reluctant to appear alongside coronavirus stories despite their higher readership.

Large chains like News Corp have been gutting the “local” out of local print media for a quarter of a century, cutting and consolidating their way to sustain profits as advertising has dwindled.

Editing and production has been centralised, often in the centre of major cities, far from the communities the papers are supposed to be serving. Design and layout has been standardised. Content is heavily syndicated from masthead to masthead. Meanwhile, the surviving strong work being produced by local journalists struggles to get a look in.

Within days, Broken Hill’s Barrier Daily Truth in western NSW splashed with the news that it, too, was ceasing publication. Latrobe Valley Express in Victoria’s Gippsland region reportedly stood down its journalists and moved to producing only a small paper with skeleton staff. The Yarram Standard and Great Southern Star, also in Victoria, told their readers they would stop their print editions.

Some of Australia’s rural newspapers have been printing for over 100 years. They are often owned by local families and form the backbone of the community, bringing together local business, politics, social life, and entertainment.

They sponsor sporting teams and neighbourhood charities and provide a space for the exchange of ideas. Crucially — especially as the world battles COVID-19 — the local paper is a regular, reliable source of information for residents.

But with the overnight disappearance of advertising revenue, rural printing presses are falling silent. And in the quiet of the empty newsrooms a vacuum in civil society is forming — one all too easily filled by rumour, fear, confusion, and social isolation.

Against this backdrop, the country’s largest seller of newspapers, with 70% of the readership, announced it was suspending 60 of its community newspapers across Australia, including the mastheads we competed with all those years ago.

In an op-ed published prominently in News Corp’s dailies, the company’s Australian CEO Michael Miller declared that “COVID-19 did not create this crisis, but it brought it to a head,” instead blaming “international platforms” (Google and Facebook) who “unlike us” have “no commitment to local communities” for forcing the “suspension” of 60 Australian community newspapers at a moment in history when those communities need local news more than ever before.

As Eric Beecher, Chairman of Private Media, the publisher of one of Australia’s leading alternative news journals Crikey, responded:

To clarify. News Corp is an $8.6 billion corporation run from Sixth Avenue in New York.

It is controlled by the (American) Murdoch family.

Its exploits over seven decades have been as brutal and Darwinian as any media company in history. It has regularly dispensed “we will wipe you out” threats to small and large competitors across the world.

Now, we’re told, “international platforms” who have “no commitment to local communities” are responsible for depriving 60 Australian local communities of the news they have depended on for decades.

At some point in Australian history, the malevolent abuse of power by the billionaire family who milks its former colony will be exposed.

Maybe, just maybe, we have reached that point.

New publishing technologies changed the game. Now anyone with a modicum of internet skills, determination and a modest budget can set up their own social media pages, online journals and video channels.

They aren’t on the payroll like the ABC, and they aren’t in bed with the ruling elites, as with the Murdoch press. The security agencies don’t secretly liaise with members of their editorial teams. And they don’t see it as their core business to please their corporate masters, prosecute government agendas or manipulate public opinion.

The quashing of dissent and the government’s grotesque manipulation of Australian media has propelled the rise of citizen journalism and an increasing array of online publications over which the government has little or no control.

These publications vary across the political spectrum from left to right. Agree with them or not, they see it as their business to promote the truth. Not to please their political and corporate masters.

Nothing propels like a sense of injustice; and right now there is plenty of injustice to go around.

As the economy continues to tank and millions are thrown onto the unemployment scrapheap, any illusion of national cohesion will vanish as quickly as it arose.

The only way the Australian Government has gotten away with so much garbage in recent years is because journalists were not doing their jobs and the organisations they work for have been co-opted.

You can see the patterns …the arbitrary and the irrational replacing real judgments; the casual recycling of unreliable claims; and the structural bias towards the political and moral beliefs of the most powerful groups in society … This is the subject which so often persuades outside critics of the media to guess that there must be widespread conspiracy. There is sometimes conspiracy. But it is building on the power of these rules of production: the selection of safe facts and safe ideas; the power of the electric fence; the aversion to context and subtlety; the obsessive recycling of the stories which other media are running; the succumbing to moral panic.

The whole thing is crazier than that. It’s more like watching a mouse being thrown into a washing machine. This isn’t a conspiracy. It’s just a mess.