And Then There Were The Spooks: Dark Dark Policing 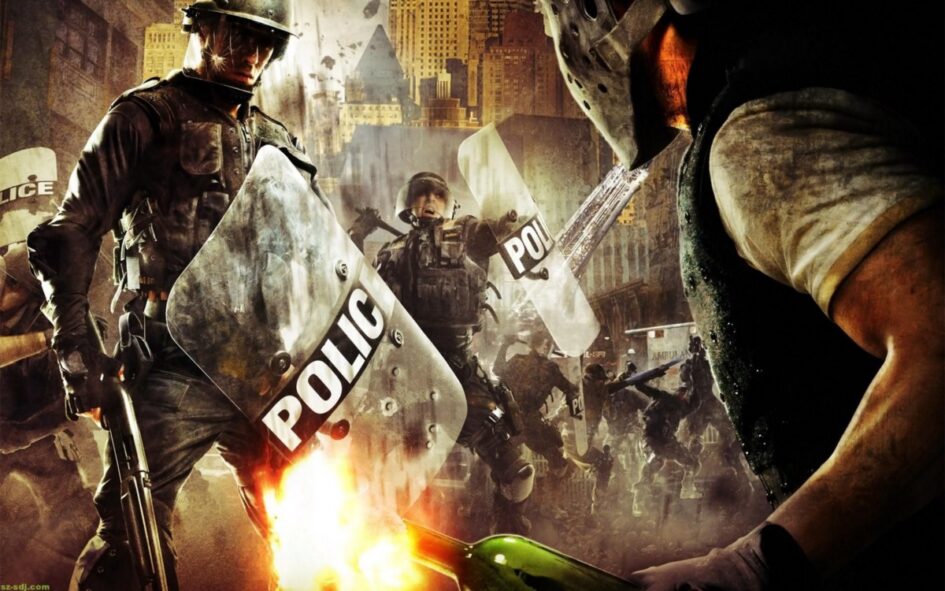 THE CAR ROSE SLOWLY from the fetid plains. For days, in tormented dreams, he had been a soldier going around a battlefield killing the wounded, firing shot after shot after shot. Most of the victims were already dead and his bullets thudded into corpses beginning to rot in terrible heat. Some, he knew, were play-acting death, hoping against hope they would be overlooked. Sometimes they begged for mercy, a final futile plea for life. Sometimes, their consciousness already slipping, they moaned as the bullets thudded into their flesh. Mostly, he was just firing bullets into corpses. He felt no regret. He would not be glad when it was over.

In a different realm, Old Alex, a semi-retired news reporter not always believed when he insisted he was more intelligent than he looked, was finally escaping the corner of suburbia into which he had been hunted.

Australia, the Great Southern Land, once proudly proclaimed as the most classless and egalitarian society on Earth, had in the past decade become obsessively over-regulated and over-policed, status- and wealth-conscious, worse than the gross excesses of the English and Indian caste systems.

Alex was an Untouchable. Outside the system.

An arch of the neck. A desperate cry. Old strategies no longer worked. Acting dumb was a very wise idea.

Once more, as he prepared to leave, he surveyed the suburban houses which surrounded him, their neat planks of colour, tiny, decent, honourable gardens, circumscribed dreams. An unprepossessing mix of sedans, Fords, Mazdas, Toyotas, or the latest factory-churned hatchbacks littered the visual landscape. A suburban street. He rarely saw any neighbours. There was no community centre. Gripped by frantic destiny, he threw his travel bag in the boot of the car and said his farewells. These were diminished circumstances. Where was the driver?

By rights he should have been beaten into submission. Silenced. As the authorities so wished.

“I cannot just sit here and watch him die like this,” he heard one of the few kind Watchers on the Watch say.

“You can and you will,” came the response.

Old Alex took to muttering to himself. He was dressed, as the saying went, for radio. He wasn’t dressed for acting out in front of the cameras that infested every corner of his life.

He would soon achieve what for him had become the epitome of safety, mobility, staring through a car window at the passing world.

For months, as he struggled to finish the previous project, he had been hounded by the voices emerging from surrounding houses, those with a running view of every move he made inside that humble place, tormented by their stupid little spy cameras and their vicious turns of mind, their casual suburban thuggery. Their ludicrous beliefs in a god who cared. How little they knew!

His government-funded pursuers wanted him to know he was under surveillance. They wanted him intimidated. Silenced. This was a world where confronting the state put you on death row. He would have cheerfully slashed their throats with the weapons of another world; and in his waking dreams sent forth ancient, alien curses.

In his dreams Boschian hummingbirds the size of humans hovered above his tormentors who sought out hiding places in houses where, as he knew all too well, lay the eternal mix: Mohammedan; born-again Christian; a policeman; an old army captain; a separating couple; a woman in her twenties planning a wedding in blood- and romance-soaked dreams of love, lust and religious iconography; while nearby another woman dreamt obsessively about carpets.

A reformed alcoholic chanted “meetings, meetings, meetings” and urged Alex to seek redemption. High school students worried about exams and their place in the world. Girls dreamt of Harry Potter. A Star Trek fan kept making jokes: “Go ahead, Dr Spock. Beam me up, Scotty.” While above, the spirits stirred, the wrathful take of the monotheists wrangled in their own dreams; as they prayed for the suffering and crucifixion of those who did not surrender to the One True God of Abraham. They fought wars born centuries ago.

Christ, who had wished to lift up the people, would have been saddened by the distortions of his preachings over hundreds of generations.

The Universal Church was at work.

The watchers, the Neighbourhood Watch types, had their own, sloping-towards-Bethlehem evocations of spirit; and the longer Alex stayed, the more desperate his desire to escape. And then there were the spooks.

This is the opening siege, if you will, of the upcoming book Dark Dark Policing by John Stapleton.