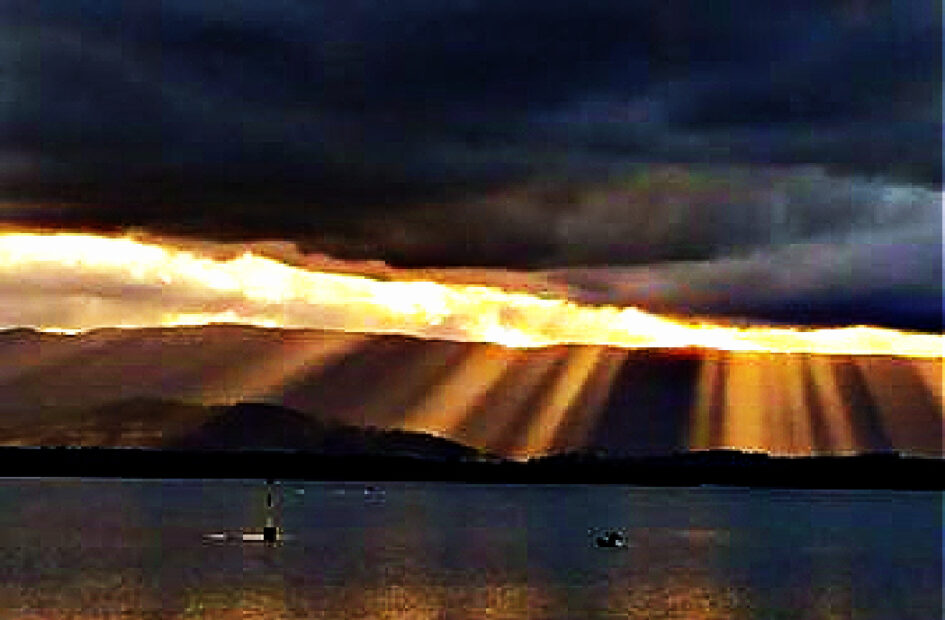 Early in the “pandemic”, or “plandemic” as sceptics were already calling it, both mainstream and independent commentators queued to attack Australia’s Prime Minister Scott Morrison, whose mishandling of Covid-19 was likely to be derided by historians for generations to come.

Katharine Murphy, a senior political reporter with Guardian Australia, inside the beltway if anyone was, wrote that as her nephew, a teacher, texted her the previous night, he was still allowed to teach a class of 30 children but if he died from the virus caught there only 10 can come to his funeral. If he remarried only four others could be there but if he called it a boot camp 10 could come. Which makes for a clear message.

“The first rock solid certainty is 10pm media conferences unveiling fundamental changes to people’s livelihoods and freedom of movement really don’t work. At the risk of being blunt, they need to stop, and stop now, because the chaos risks being counterproductive.

“Tuesday night’s cascading instructions from Scott Morrison’s podium were stay home everyone, but if you have a job, you are an essential worker, so make sure you keep working. Go to school, but don’t go to the food court. Five at a wedding, 10 at a funeral, 10 at a bootcamp, but no yoga. No waxing, but a hairdresser for 30 minutes is still OK.

“A thread of logic ran through the various delineations — or some of them anyway — but holding onto that thread was really challenging.

An old sociology professor of his, Allan Patience, piled on the scathing commentary with a piece titled “Australia: The Leaderless Nation”.

“The Morrison government has shown itself to be woefully unprepared for the policy challenges now facing the country. It is a government that bumbles and reacts, while constantly being on the backfoot. And all the prime minister seems capable of is shouty blathering in the parliament, while alternating between his trademark smirk and staring nervously into TV cameras like a rabbit caught in a spotlight.

The “father of the nation”, as his acolytes in Australia’s sadly neutered media would have it, had just put more than 700,000 people on the dole queues and yet there were some commentators who were praising him to the sky. Go figure. Their support, like the public’s, would vanish as rapidly as it came. Or so Old Alex believed at the time.

It did not come to pass.

A year on from this blizzard of contempt from the nation’s intellectual hoi polloi, Morrison was still doing well in the polls, defying gravity, certainly in defiance of all reason. To look back and see what he was saying in March of 2020 is a surreal experience.

For none of it came to pass. Or some of it never went away, but continued to grow more and more absurd on the back of one sacrifice after another. Acrimony and incoherence set in. Morrison’s exceptionally long and confusing press conferences, far from laying calm into a disturbed and frightened public, added to the panic.

Paradoxically after his press conferences, the opposite of effective messaging, his polling went up. The nation had switched off to the detail, and assumed that all that talk was a sign someone was in control. That the government was doing something. That the nation’s leaders were acting in the best interests of the population.

None of it, in retrospect, sounded the least bit sincere.

On the 25 March, in a lengthy statement to the nation, Morrison declared:

“I said in the Parliament that 2020, for most Australians, was going to be their toughest year. And what we have seen unfold just this week has been demonstrating just that.

“And I want to assure all Australians the National Cabinet has been meeting, and state governments also, and we’ve considered the many, many difficult issues we’re having to address. We are not unconscious of the real impacts that these measures are having on the daily lives of Australians and so we will continue to do everything we can, both as a federal government and as state and territory governments around the country, to do all we can to support our people through what is going to be an incredibly difficult time.

“The queues that we saw outside Centrelink, the challenges and frustrations people have had in gaining access is a sheer function of the extraordinary and overwhelming demand, and we will work night and day to ensure that we can get more capacity into these systems. But what this reflects is the size of the need and the size of that need is demonstrated by the impacts of what the coronavirus and the many things that governments are having to do to limit its health impacts across the country and to ensure that we can protect the lives of Australians.

“And so, from midnight tomorrow night, all of these following activities, and they include some I have already announced from earlier, will no longer be taking place. Cafes, I have already said, but for takeaway, that will continue. So, no change to the issues around cafes. Food courts and* shopping centres will not be allowed to continue. But getting takeaway from those food outlets in those shopping centres, that can continue because take away is able to be done.”

There was so much more:

“So with those changes, there was still a lot more we needed to deal with tonight, but we knew we needed to report tonight and the National Cabinet will meet again tomorrow evening at the same time to work through a series of other issues which includes further considering possible measures down the track. So, we’re well prepared should we have to move to that stage and the thresholds that would be necessary to move to those other arrangements. And there will be other matters that have been raised by Premiers and Chief Ministers that we’ll address as we go forward as well. I apologise for the length. It has been a busy night and hopefully that’s been very clear.”

And more. So much much more.