Nothing More Permanent Than A Temporary Measure 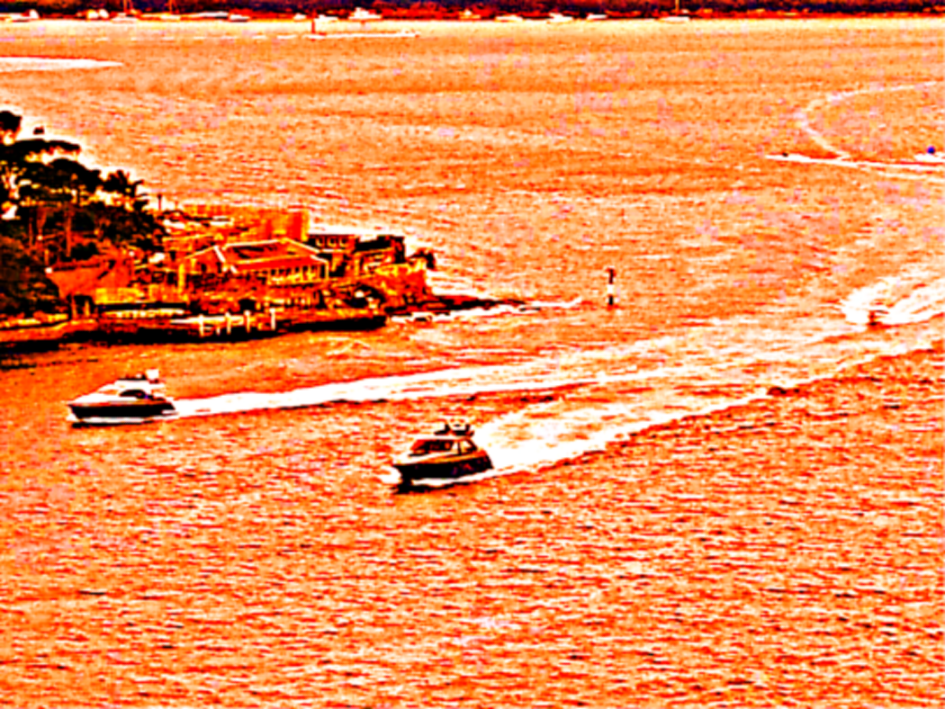 Already by the Australian autumn of 2020, following straight on from a Christmas of bush fires and extreme loss, the warning signs should have been entirely clear to anyone who cared to look.

Infamous whistleblower Edward Snowden, in an interview conducted on behalf of Reporters Without Borders, put it bluntly:

“You know, they always say these are temporary, it is for this reason and that reason… But there is nothing more permanent than a temporary measure.

“The system is now failing.

Reporters Without Borders were also quick to expose multiple heavy handed suppression under the cover of Covid. They launched #Tracker_19 under the title: Live Updates of Cov-19 impacts of press freedom.

In India the government repeatedly tried to stop journalists from publishing anything but government approved information. In Hungary there were fears the government would seize the national media, with jail fines for anyone publishing what they deemed to be fake news. In Myanmar more than 200 websites were blocked, including leading news sites and several pitched at ethnic minorities.

Twelve months on Reporters Without Borders’ Tracker_19 was going strong on a string of oppressive moves by governments under the cover of Covid.

For Old Alex, on the both cold and picturesque south coast of NSW, it was an entirely inflamed time.

He had gone out on a limb early. And stayed there. Utterly suspicious of every government action. Sentiments rarely shared by the general public.

He had been in Saigon when the “pandemic” first began early in 2020.

There was no trouble leaving the country. He was not temperature tested or asked any questions on his return.

He went to a local medical centre and asked to be tested. They made it clear it was all too difficult. Not long after the government started begging people to be tested if they had the slightest symptom.

Barely three weeks before he had been in the crowded streets of the historic and famously beautiful city of Hoi An for Vietnamese New Year. Some of the tourists wore masks, but not many.

On the way to the hospital to greet the arrival of his first granddaughter he got himself temperature tested at a chemist, his blase attitude turning to concern.

With mother and child doing well and even the infinitely proud father calming down, Old Alex found himself back in the very part of Sydney where he’d been so often as a teenager more than 50 years before, drunk, often enough terrified, distressed, always.

The Harbour was as cold a blue, its shell-like insecurity just as cruel as it had been way back then, more than half a century before, when beyond drunk he would pass out in the gutter at Circular Quay, commuters and office workers walking over him.

In 2020 he was once again walking across the Harbour Bridge, as he had done so often more than half a century before. The only boats on the harbour all appeared to have a military or police intent.

Back then, at the age of 16, when he had settled into a flat in Kirribilli, he would walk across the Bridge for the midnight shift at the city’s biggest tabloid, The Daily telegraph, where he worked as a copy boy.

To his young and often frightened self it had seemed like a perilous journey across the Bridge, past the bands of alcoholics huddled up under the now fenced off alcoves, warming themselves around a campfire, cackling madly, past empty office blocks, through empty streets.

The Royal Botanic Gardens adjacent to the Opera House is one of Sydney’s most beloved places. Old Alex watched a homeless man, “off his meds” as the old expression went, trying to escape the attention of two rangers in separate vehicles.

The man kept walking away. They kept following. The man would turn around to shout at them: “Leave me alone. Leave me alone.” It was a cry Old Alex had heard all too often.

The rangers, fat, unfit, just some of the unemployable now employed in the public sector thanks to Covid and the destruction of the private sector, muscled up inside their uniforms. These tedious men. Give them a uniform, give them a gun, it went straight to their heads. Weak, non-event men made strong.

A place that should have been safe was not safe at all.

The homeless man scurried on up an embankment, up through the manicured bushes. These days a leaf could barely fall in the gardens before it was picked up.

From what Alex could see the man was doing nobody any harm whatsoever. Even in his distress he was surprisingly articulate, as so many people of the street often are. These fallen angels.

The man pleaded with the rangers to no effect. They kept following. He kept begging to be left alone. One of rangers, stubby, overweight, plunged back into his vehicle and careered up another path to cut the homeless man off.

Signalling a generosity of spirit long gone, rough sleepers were once known as “the gentlemen of the street”. Not any more.

A Sense of Place Magazine, John Stapleton, Nothing More Permanent Than A Temporary Measure, Unfolding Catastrophe