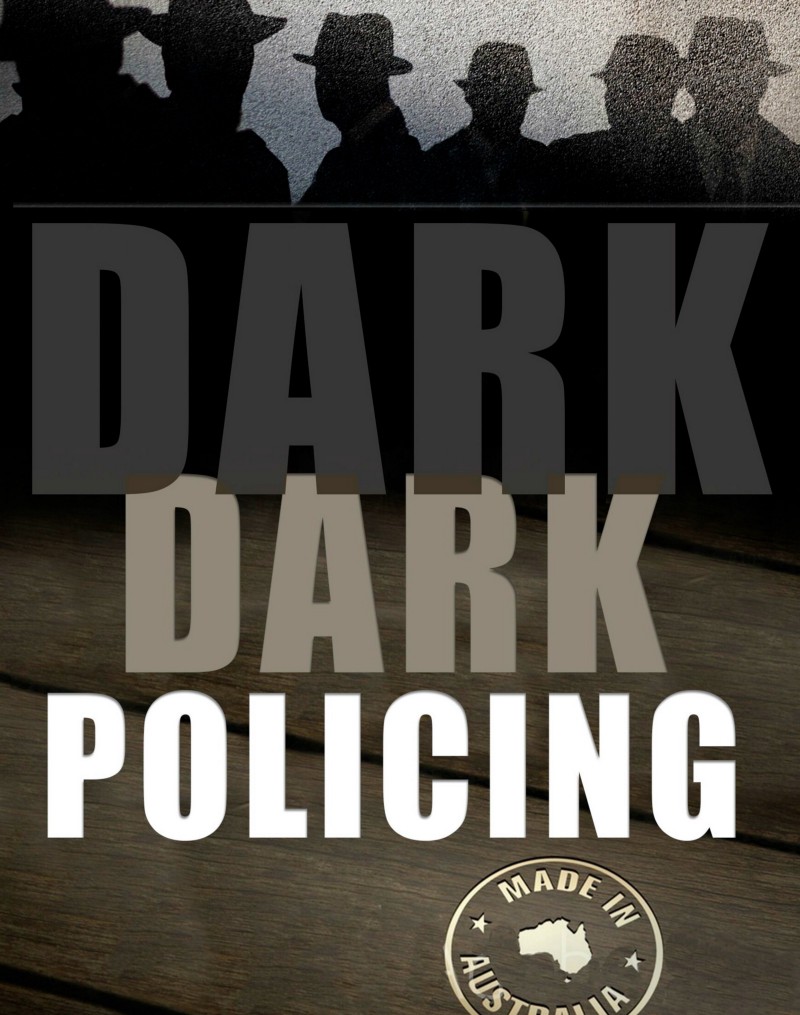 How It All Ends Part III

Oak Flats is a working class suburb south of Wollongong on Australia’s east coast. Its demographic of tradies, electricians, plumbers, tilers, truck drivers, school teachers and nurses do not like or trust the nation’s politicians and to a man and woman pay more or less no attention to the media.

It is this demographic which swung right not left at the last election, fed up with being disenfranchised from the left’s leitmotifs of identity politics, social disadvantage, climate change and refugees. Despite all the evidence to the contrary, they bought the line that the conservatives were good economic managers.

Now many of those same people are facing the dole queue or months without an income. Under extreme lock down laws reminiscent of totalitarian states, with gatherings of more than two people now declared illegal, much of the population are bewildered, confused and embittered. Smash the bonds of the herd, create panic, prey on the weak. All of this is happening in Australia today.

Here is the closing excerpt from the book by veteran Australian journalist, Dark Dark Policing. It is the third and final book in the series that began in 2015 with Terror in Australia: Workers’ Paradise Lost and was followed by Hideout in the Apocalypse.

All of the books warn of a darkening time; and unimaginable as it once was, the implausible has now become the reality.

“Swampie”, as he was so appropriately called, a former bikie and a member of Oak Flats royalty, was back for a brief stint from his FIFO, Fly In Fly Out work in the Northern Territory.

“Plunder the poor, give to the rich.” The retired news reporter repeated the old line when the conversation drifted to the government of the day.

“Why haven’t they risen up?” Swampie asked, gesturing towards the lines of suburban houses surrounding them. “Why hasn’t there been a revolution already?”

All around where he was staying the once bucolic hills and pastures of a dairy farm were being scraped for a $700 million freeway. Wind whipped the topsoil into mini dust storms while thousands of houses sprung up in the surrounding suburbs, seemingly overnight.

“Where are these people going to find work?” Alex asked, only to be met with a shrug.

The democratic contract was broken; Prime Minister Scott Morrison and his predecessors had perpetrated the crime.

The media hunts in packs. And every journalist in the country now had Morrison in their sights. Shameless as these people were, politics would prove just as big a public humiliation for the current Prime Minister as it had for his predecessor and mate, Malcolm Turnbull. And his predecessor in turn, Tony Abbott. The worst Australia’s political class had to offer. The worst of the worst.

Now the talk was not of Recession but a Depression, a belated acceptance of a reality already gripping many parts of Australia.

The headlines told it all: “Chinese company approved to run water-mining operation in drought-stricken Queensland.”

As for Alex’s own story, trapped as he sometimes felt in one mortal frame after another, it was about to take a giant, joyful leap.

But for those both brief and interminable months, caught in the suburbs where he had never wanted to be, unable to tell friend from foe, depressed by the state of the country and damaged by the harassment of the so-called “national security” agencies, he was forced to summon help from that far-off place, from those who had conquered quantum entanglement long ago.

Old Alex kept asking for that idol of his youth Bertrand Russell, for high intellect and compassionate insight, and instead got the curmudgeonly Eric Blair, aka George Orwell, a man who wrote beautifully about the downtrodden and the working poor but who in truth was not of them.

A prophet who did not live to see his most famous book, Nineteen Eighty-Four, have the profound impact that it did, but whose prophecies turned out to be uncannily true. And who in this era, almost seventy years after his death from tuberculosis, was quoted more than any living writer.

Old Alex kept asking for an ability to see the flows of history, and instead got drunken poets — Dylan Thomas, Malcolm Lowry, Henry Lawson — so many thousands of others who had died their own remote, unkind deaths; alcoholics, street junkies, the most isolated and denigrated of mankind. And especially here, in this cold, windy place, the spirits whose names he could not decipher, the ancestors of this place, the wise and courageous, noble and poor, those who had loved and been loved, warriors who had seen their own tribes conquered and who grieved to this very day.

Old Alex left that jinn-soaked place, with its harsh winters and the sad whispering of its ancients, the trees fringing the lake, the working man’s cottages, all the stories of the sometimes funny-as, inevitably drunken exploits of its denizens. He left the uber-surveillance perpetrated by the most patently corrupt and appallingly mismanaged government in the nation’s history. And flew free.

“Take it as a badge of honour they even noticed you,” he was advised. “Do what I told you to do a long time ago: laugh at them. You are one. They are thousands. And you know what you’ve got on your side that they do not? Truth.”

Prophecies are warnings; frightening moments of clairvoyance. The vision-soaked dreams of the strange and the restless, the food riots of the future, desert gulags, soldiers in black riot gear manning every street corner, sad, derelict cities, the gleaming edifices which rose and fell far out to sea, they were already twisting into the present.

His prophecies were unlikely to be heeded; for greed is blind. Even as those borne-aloft intelligences he was gifted to see circled in otherworldly anger, attempting to change the course of nations and the course of history, they knew that humans were fatally flawed. Most particularly in this place, so far from the centre of things; where the worst of the worst prayed for a righteous nation in flights of delusion as they rigged a government replete with malevolent spirits and staffed with those of unparalleled greed and self-aggrandisement, characterised from top to bottom by malfeasance and incompetence, by a grand ignorance of the people they purported to represent and who, instead, they robbed.

Historians would look back and wonder how it was that a country’s ruling elites could so savagely betray, so audaciously rob, their fellow countrymen. How integrity and decency were so easily abandoned. How they could with such blundering idiocy and staggering incompetence destroy the very place which had made them rich.

You did not need the gift of prophecy to know that future historians would view the Abbott–Turnbull–Morrison era as the worst period of governance in Australia’s history, a time when a terrible brutality was born.