The Intellectual Clout Behind The Anti-Lockdown Movement 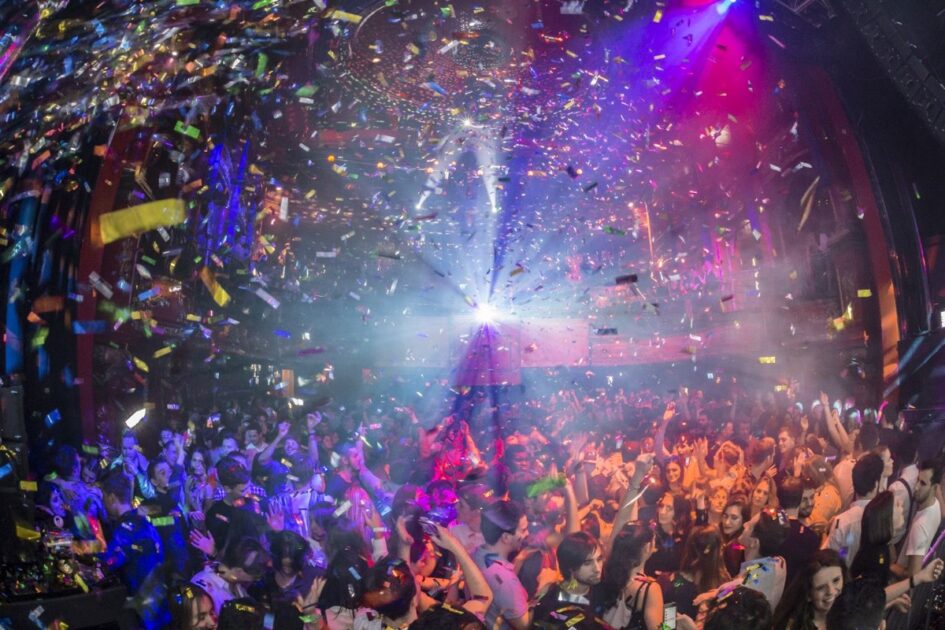 In the lockdown insanity which has gripped the Australian political class one of the country’s most distinguished academics, Professor Ramesh Thakur of the Australian National University, has stood out for his bold, erudite and highly intelligent breakdown on why lockdowns are the wrong policy, at the wrong time, for the wrong disease.

Australia has been fortunate to have him.

The author or editor of 50 books and 400 articles and book chapters, Professor Thakur serves on the international advisory boards of institutes in Africa, Asia, Europe and North America.

Thakur is one of that rare class of academics who is readily available to journalists and takes his role as a public intellectual seriously, writing both for academic journals, as well as mainstream and independent media.

Over the past year his analyses have been published around the world, including in The Japan Times, The Times of India and Argentinia’s La Nacion.

In all their wisdom, Australia’s intellectually bereft mainstream media has largely ignored him.

Thakur argues that eminent scientists who urged caution were ignored but have been proven far truer in their projections than the doom-laden death cultists.

“Crucially, too many governments ignored the reality of scientific uncertainty and the fact that lockdowns were a radical experiment that departed from established protocols for managing pandemics.

“The result has been disastrous for millions of people around the world.”

While the role of Australia’s government manipulated or owned media will be called into account for the consequences of the last 12 months of collective madness, so will academics.

Most Australians, poorly educated, media illiterate and without any capacity to discern the difference between news and propaganda, between fact and fear fear mongering, have absolutely no idea that there is a strong alternative narrative to the actions of their government.

Many of the smartest people on Earth regard the actions of government over the past year, including lockdowns, border closures and the blizzard of ever changing rules and regulations, as extremely destructive.

But the panicked public has queued up to abrogate their personal freedoms.

With quality journalism now increasingly only being found in the nation’s independent media outlets, A Sense of Place Magazine has been proud to publish Professor Ramesh Thakur.

Thakur begins his piece The Price of Panic with a memorable quote.

He writes: In 2019, the coronavirus family, which has been causing respiratory disease in millions of humans worldwide every year for millennia, welcomed a new member.

The disease it causes, COVID-19, proved to be milder than seasonal flu in fairly healthy people under 70, but it was nearly 1,000 times deadlier in older people or those made vulnerable by serious pre-existing conditions.

Rather than focusing protective measures on the people at heightened risk of illness, governments around the world imposed and continue to impose severe restrictions on their entire population.

The negative effects of lockdown are too often dismissed as small sacrifices, necessary to keep a highly deadly disease from spreading.

These sacrifices are, in fact, neither necessary nor small, and the disease is only a threat to a minority of the population that can be protected without lockdowns.

In his piece The Biggest Mistake In History: Debating the Great Lockdown, Professor Thakur states that early assumptions of extraordinary SARS-CoV-2 infectiousness and lethality have proven fallacious. Some are already calling the coronavirus lockdown “the Greatest Mistake in History.”

As thousands of frightened people queue for hours to get tested for a disease they have almost no chance of dying from, most of them have no idea there is another side to the story, or that self-aggrandising politicians have used the public’s naivety for their own ends.

In his piece Lives Versus Lives, written as Covid madness was just beginning, Professor Thakur wrote:

In his piece Lockdowns Can Be Cruel, Heartless, and Deadly Ramesh Thakur writes that human beings are family- and community-oriented social animals. Sharing food and drink at home or in restaurants, enjoying the cinema, watching cricket, or appreciating a concert or a play are not optional add-ons but fundamental to our daily life.

Many Westerners seem to have some strange notions about the human right to be protected from all life-threatening risks and emotional trauma. How dare we say: all life ends in death, get used to it. To my astonishment, the pandemic has brought an expansion in state power right into our homes and across public spaces to an extent not seen previously, even in wartime.

In an interview first published in Argentinia’s La Nacion which we published under the title The Tyranny of Coronophobia, Thakur says he has had two big worries during the pandemic, starting from the very beginning and still ongoing. Both relate to my sense that “coronaphobia” has taken over as the basis of government policy in so many countries, with a complete loss of perspective that life is a balance of risks pretty much on a daily basis.

The measures taken have been extreme, more even than has been done during a war and more than was attempted during earlier, deadlier flu epidemics. The authorities have told us who and how many are permitted into our homes, where we can and cannot go, how many people we can meet, where we can shop and for what, which services we can access and which not, even which medical and dental services we can still access. Who is going to call the Governments and the medical experts to account for the overreach?

A critical and sceptical profession would have put the government’s and modellers’ claims under the blowtorch and subjected them to withering criticism for the magnitude of errors by which their predictions have been off. Instead they have mostly joined the adoring multitudes in showering praise on the magnificence of the emperor’s new robe. Or, to change the metaphor, it is as if the Wicked Wizard of Wuhan (WWW) has cast an evil spell over the whole world and turned it into an enchanted forest with humans confined to limited spaces and the other creatures roaming freely, no longer terrorised by homo sapiens.

At present Covid-19 does not make it to the top 50 causes of deaths. And for that we have inflicted such damage on people’s lives, livelihoods, education, freedoms, condemning them to house arrests en masse and robbing so many young of their future?

Ramesh was one of Australia’s earliest promoters of The Great Barrington Declaration.

The Declaration has been signed so far by 10,347 public health scientists, 28,318 medical practitioners and 514,000 concerned citizens – this despite most of the mainstream media ignoring it!

The second crucial reality that governments ignored was the importance of a balance of interests among competing public policy priorities alongside the balance of risks of alternative public health strategies.

Governments have the responsibility to assess and prioritise human, mental health, social, and economic costs, as well as all health impacts, of different strategies.

Here in this podcast, in closing, is a forensic breakdown of why lockdowns are wrong. The argument is lost. It’s time our governments took stock, and took heed of some of the best minds on the planet. Instead of scaring people witless while expanding their own power, governments should be encouraging the citizenry to live healthy, productive and fulfilling lives. Rather than dragging their populations into a desperate and frightening future.