The Academy Turns, As Does The World: Six Months of Coruscating Covid Analysis from the Brownstone Institute. 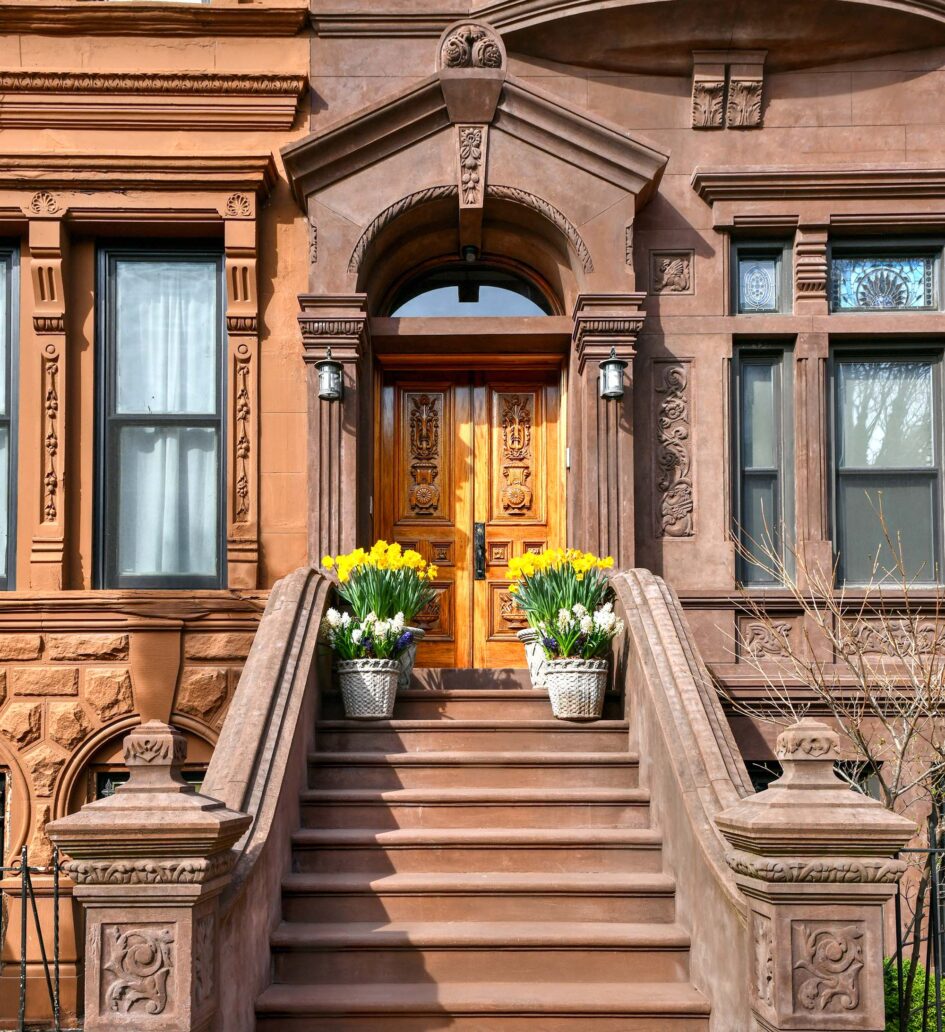 As society has been transformed over the past two years public discourse has been almost entirely dominated by politicians and their chosen experts, and almost all of them have been hostage to their big time donors or their funding sources. You only had to glance sideways to realise that some of the world’s most highly qualified, highly educated and intelligent people, aligned with leading tertiary institutions, were simply not on board with the hysteria and disruption which has overtaken the planet.

One of the leading lights has been the Brownstone Institute.

Its vision is of a society that places the highest value on the voluntary interaction of individuals and groups while minimizing the use of violence and force including  that which is exercised by public authority. This vision is that of the Enlightenment that elevated learning, science, progress, and universal rights to the forefront of public life, and is newly threatened by ideologies and systems that would take the world back before the triumph of the ideal of freedom.

The motive force of Brownstone Institute is the global crisis created by policy responses to the Covid-19 pandemic of 2020. That trauma revealed a fundamental misunderstanding alive in all countries around the world today, a willingness on the part of the public and officials to relinquish freedom and fundamental human rights in the name of managing a public health crisis, which was not in fact managed well in most countries. The consequences were devastating and will live in infamy.

You count on Brownstone Institute for credible, erudite, and timely commentary and research on the most devastating events of our lives for liberty, prosperity, and human rights. We opened our doors to the public on August 1, 2021, and for six months have been driving public debate on the pandemic response, not just in the US and Canada but around the world.

We’ve given top scientists, historians, and journalists a reliable outlet with vast reach, having published the word equivalent of 10 books. Historians, journalists, economists, and philosophers have joined the ranks to provide a robust alternative to the echo chamber of corporate media.

Early on, we chose a publishing model that puts high-quality content in the commons for maximum exposure. Anyone can reprint. There is no paywall, not even a user registration. We push no advertising. And that has certainly worked. Our traffic data is truly astonishing, and it includes not only 7 million native page views but two or three times that (or possibly far more) with reprints and translations.

In a very short time, Brownstone has achieved excellent exposure on social media. Twitter: 17.5K followers. FB: 14K engagements per month. LInkedIn: 1.5K followers. Instagram: 580. Gab: 1.1K followers. Getter: 1K. Telegram: 1K. We are reprinted daily on huge venues like Zerohedge and The Epoch Times. That’s all about reach, and that in turn builds our email list, book citations, media exposure (which has been vast), and also citations in many dozen court filings, which have been absolutely packed with references to Brownstone.

The fruits of this are all around us. Just recently, the White House spokesperson came very close to denouncing lockdowns in general, blaming them on the previous president (that’s distorted in many ways). Countries around the world are rushing to end restrictions and mandates. Major parts of the world are open now, and in the US too.

We still have a very long way to go on many fronts (mask mandates, vaccine passports, tech censorship, and so much more). We should not ever be satisfied with half-measures that retain anything like the lockdowns, restrictions, and mandates that have so shattered society.

Still, we should pause and consider the victories. The dark times – often horribly dark – are gradually turning to light. To extend the metaphor, however, we need to come to terms with the carnage that the light exposes. Public health is in atrocious shape. Economic dislocations are everywhere. Education is a mess. Many children have lost two years of educational progress, and experienced dreadful trauma from mask mandates and “distancing” commands. International travel is still severely restricted.

Even now in the US, you cannot get on a plane or train without strapping a cloth on your face and listening to interminable hectoring about the need for everyone to stay away from each other lest we are poisoned. Masked servers are the norm in many parts of the country. Masked young people: terribly tragic. Early treatments are still hard to get. There is still almost no talk of natural immunity from the CDC, FDA, NIH, and so on. That’s just astonishingly unscientific.

Plus, controversies are growing over vaccine safety issues and firm answers are extremely hard to come by, and this is despite cruel mandates that have and continue to interrupt and disrupt the lives of millions of people. This will go on for years to come.

There’s no need to march through the contents of some 400 articles and studies we’ve published in six months because you follow them. You know the value.

There are other achievements of Brownstone that are possibly more valuable even, but have not been part of the public profile. In times when intellectuals are being canceled and losing jobs, daily we’ve worked to save careers and ideas from the mandates and the censors. For many top minds, we’ve worked as a lifeline, a means of continuing to contribute when the world seemed to be shutting down.

We must not only continue this work but also take the next steps. This means expanding in many directions to meet the needs of a post-lockdown world. We need to investigate and understand the history and meaning of this disaster. Let the investigations begin!

We need dramatic reform in many areas, given the power of the administrative state, the bad science of lockdowns and mandates, the near-complete loss of economic rationality, and the catastrophic failings of the courts and public health offices.

The job of cultural, philosophic, economic, and legal reconstruction of the foundations of civilization itself is immense, and far too much for one institution. On the other hand, Brownstone has stepped into a leadership position, and brought with it many top intellectuals, scientists, journalists, and others. This is despite being outspent by the other side by a trillion to one.

Lockdowns and mandates have dramatically changed so much about our world. We know now what we did not want to know: the power of the state, the hegemonic reach of Big Tech, the presumptions of the scientific elite, the consequences of a ruling class that lacks empathy, the crumbled foundation of the liberal ideas of the enlightenment, and the sheer fragility of civilization.

All of this must be addressed openly, truthfully, forthrightly, and then the rebuilding must begin. Just as Brownstone has had so much influence in six months, making a mighty contribution to the reopening, we must now work toward the rebuilding stage, one that is essential to the restoration of the civic order of freedom and human rights. Sometimes, truly, it does seem like we are starting over. But it is essential work.

Some practical steps we are looking for in the next year are: a weekly podcast and videos, more in-person meetups and conferences, more books in all formats, and deploying investigative journalists to cover what the corporate media ignores. We have already started thinking through what academic and scientific journals need to achieve in the coming years, in light of the failings of so many intellectual venues over the last two years. In addition, we have long-term hopes for a large physical space as a permanent headquarters for visiting scholars, writers, and activists from around the world.

Though in many ways a very small startup, the model Brownstone has adopted – credible, erudite, timely, and accessible – has proven itself as a viable strategic path. We’ve shown the world that the battle of ideas is not a parlor game. It profoundly affects our lives in every respect.

In times in which nothing can be taken for granted, not even settled propositions about human rights and freedom, no one can afford to sit on the sidelines. Yes, the censors will continue to come after us, but the tools are in place to beat them.

This is truly the battle of our lives. There is so much to do. Brownstone is in a position to make a mighty contribution. If you would like to help us get to the next stage and make a difference for the future, please contribute or contact us directly to set up a phone call. We cannot let this moment in our lives slip by without doing everything within our abilities to make a difference.

Freedom is not an option, despite what they say. It is not something granted to us by the powerful at their discretion. It is a universal right, one protected only by a culture that loves it, institutions that guard it, and people who fight for it. We can get there. We are in a position to help prove this, to rebuild, and work for a world in which nothing like this ever happens again.