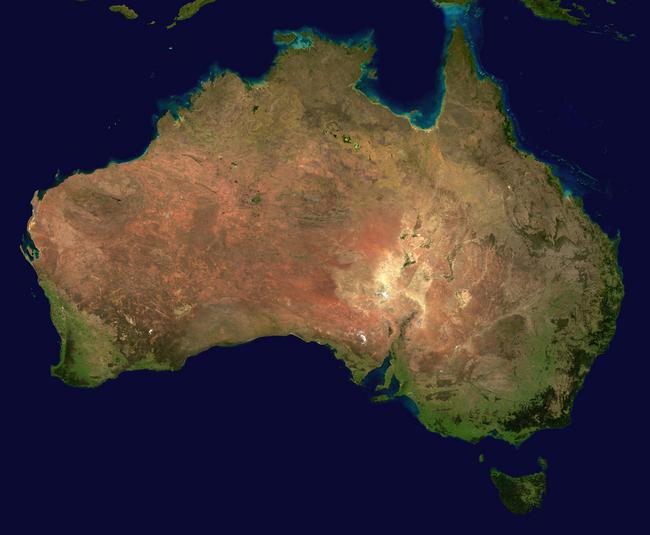 A social and economic wasteland has been left after two years of lockdowns and restrictions, and now, unelected international bodies seek to use this climate of uncertainty as the catalyst to re-shape the world into their own image.

Perhaps you have heard of Agenda 2030, and the intent by the United Nations (UN) to turn modern society into a highly manageable, worldwide plantation.

Devised and driven by countries as “the most intensive international multi-stakeholder consultation in history”, UN Agenda 2030 has now become the main reference for worldwide development policies and subsequent programmes at a national level.

Countries are expected to “take ownership” and “establish a national framework” for achieving the 17 Sustainable Development Goals (SDGs), including a commitment between the UN, governments, private sector, and civil society to work together on the plan.

The aim is to create a ‘sustainable framework’ for countries across the planet by integrating three dimensions of sustainable development – economic, social, and environmental.

Much has been spoken of this great vision since its inception, but few are aware of the on-the-ground progress that is being made right here in Australia.

To track progress, the Australian Government has an official Reporting Platform on Sustainable Development Goals Indicators, designed to provide a single point of access for anyone interested in government data on the SDG Indicators.

This platform forms part of a comprehensive package of reporting on Australia’s progress on the SDGs, including a Voluntary National Review examining ongoing developments.

Official partners of Australia’s commitment to Agenda 2030 include:

To ensure progress is carried out on a national level in each country, the United Nations ensures a strong presence is held in working groups, business spheres, academia and more.

Since the beginning of the UN, Australia has strongly promoted reforms across a broad range of areas to align with these goals, linking to an integrated world model.

The unelected organisation is regarded by the Australian Government to be the world’s pre-eminent conflict resolution body, an essential forum for world co-operation, and the mechanism for responding to transnational challenges and international security.

As such, there has been a rapid push towards aligning Australian society with United Nations visions, all in anticipation for the establishment of coming plans for the new world.

This included parliamentary advisers attached to the UN, the creation of the Australian Parliamentary Association for UNICEF, the United Nations Parliamentary Group and more.

In addition, several stakeholders acting in collaborative partnership are also working together to implement this plan, including universities, business institutions and private organisations.

Many of these entities are invited to summits hosted across Australia, including the recently held 2021 UN and Australia Sustainable Partnerships Forum, which discussed “mobilising collaboration of corporate volunteers to progress the SDGs”.

The next generation are also encouraged to come along for this transformation by joining UN Youth Australia, which describes themselves as “a national youth-led organisation that aims to educate and empower young Australians on global issues”.

One project of the organisation is the Queensland School Ambassador Program, which is “dedicated to providing young people with a greater awareness of current international issues, and equipping them with essential leadership and life skills”.

Today, governments are now translating these goals into national legislation, developing plans of action, establishing budgets, and are actively searching for more partners.

The lasting effects of this international agenda can be seen manifesting in many industries.