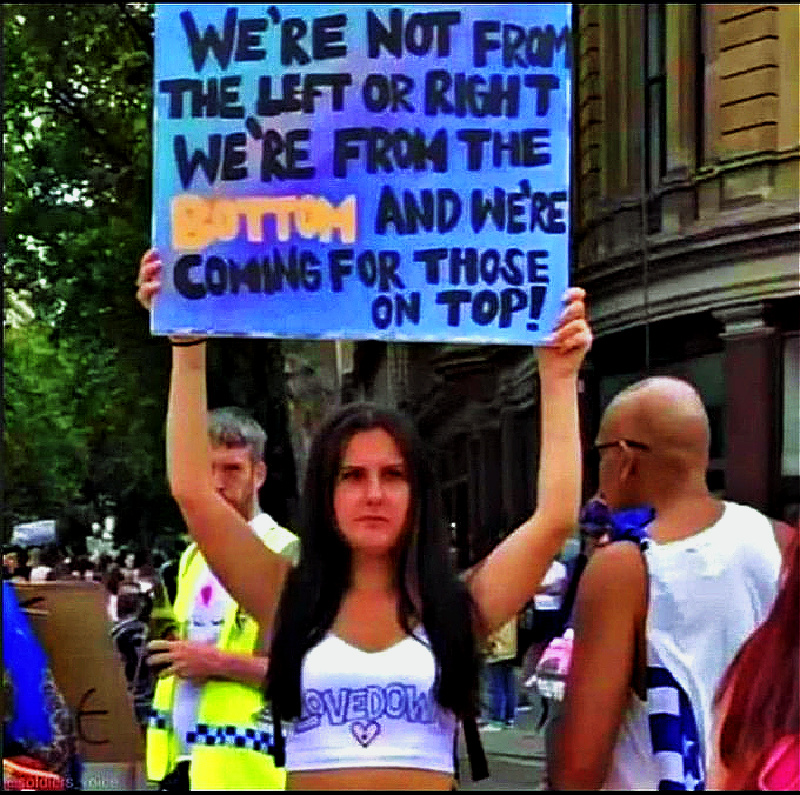 Many hundreds of thousands of Australians have been protesting for months over the authoritarian derangement which has seized the country. Almost all those protests have been ignored or misrepresented by the mainstream media. Not this time around.

Australians are a phlegmatic people, slow to take to the streets. It has taken two years of deception and abuse to get them to this point.

Here we look at Day Two of this historic event. People have driven from all over Australia to be part of the convoy; and it is now crystal clear that the government has entirely lost control of the narrative. Two years of government mandated hell, and the public are just not going to take it anymore.

They have a revolution on their hands. Destroying millions of people’s livelihoods, careers, dignity and bodily integrity, as the Australian authorities have done, was always going to end only one way. With rioting in the streets.

While there is no final count at this point, the many many hundreds of trucks and cars driving into the centre of the nation’s capital Canberra, decked out with flags and colourful signage, attests to a sea change in the public’s response to Covid restrictions.

This government now has a major problem on their hands.

It is more also now more than clear that labelling people opposed to the government’s Covid narrative as fringe dwellers was always a lie. Many of the people driving to Canberra, the classic so-called Quiet Australians, are in a celebratory mood, sensing that their actions finally account, that their voices are finally being heard and that their actions will finally force the insanity visited upon them to end. They’re not quiet anymore!!!

This piece is in chronological order from latest events to earliest.

A front shot of the Prime Minister leaving the area to a hostile audience shouting insults.

Police moved protesters out of the way as his car speeds off.

The action has settled down now again after the politicians left the venue.

The group chants at politicians leaving the area, with a wall of police protecting them.

Waiting for PM to leave.

Final update for the day..

GoFundMe has frozen access to more than $160,000 in funds raised by supporters of a convoy of trucks and cars converging on Canberra to protest mandates and public health measures.

As the storm hits, most of the crowd have set up camp. We will be back tomorrow to being you any developments on the events in Canberra. Take a look at this great recap shot from the day: