What Covid Plan? Australia’s Economy is Changing for Good 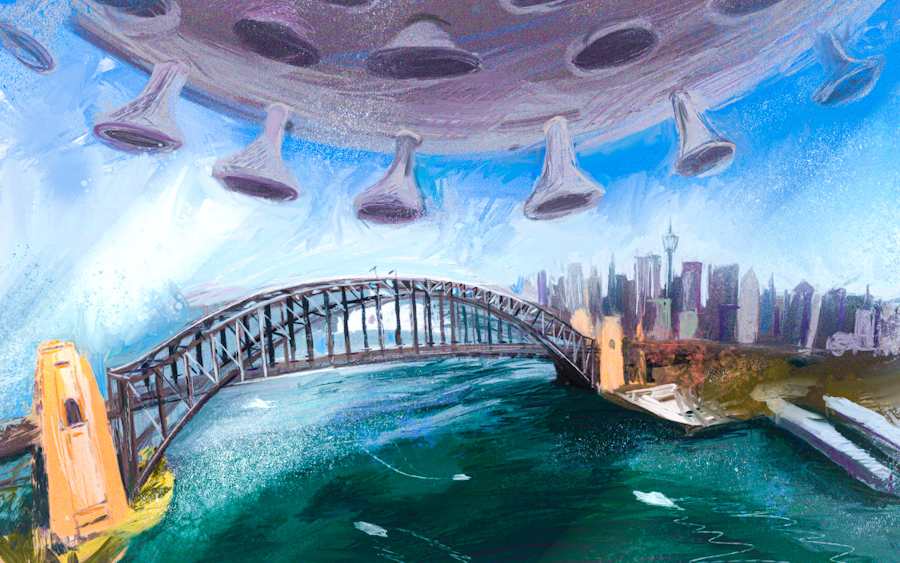 Paul Keating seized on a huge jump in productivity in this week’s horrific GDP release but the effect of the pandemic will profoundly change the structure of Australia’s economy for good. Michael West reports.

Paul Keating was on Fran Kelly’s ABC radio show on Friday. He’d picked up a peculiar thing from the GDP release.

The headline number was horrific. Australia’s economic growth had shrunk by 7%, the largest drop on record, wiping out four years of growth and sinking the nation, officially, into its first recession in 29 years.

Keating seized on the bright spot though, or at least what he thought was a bright spot.

Buried in the National Accounts data and apparently picked up by nobody, yet, were the figures for GDP per hour worked. It was an increase. Yes, an increase, and not a trifling increase either.

Growth in GDP per hour worked was up from 0.6% – the average over four previous quarters – to 4.1%. It represents a fantastical rise in productivity – a seven-fold surge in productivity.

Businesses have shed millions of workers so wage costs plummeted by 9.3% and wages are usually the highest cost in a business.

Paul Keating had embraced the productivity data for a political cause. The former PM is agitated by the Government’s constant attacks on his baby, the superannuation system, particularly the continuous undermining of industry super whose funds perennially outperform the bank funds due to their lower fees.

Yet there was just as much political mileage in these GDP numbers for the other side. The productivity numbers per worker allow the government and its backers to claim that their JobKeeper scheme has been a resounding success, that it delivered business the time and the leeway to restructure without redundancy costs, to get rid of workers they didn’t want or need.

“Look, productivity per worker has soared,” they will no doubt claim when the numbers sink in.

The bigger issue however how many workers, the millions unemployed and underemployed, will ever come back to the workforce.

But workers who don’t have a job won’t be getting a wage, let alone super. And there are likely to be millions of them.

The absolutely critical factor in all this is automation. The pace of technology, particularly AI, will continue to eat away at workforces. Machines don’t need a wage or super or long service leave; they can’t sue you.

The legacy of Covid is shaping to be systemic structural unemployment and underemployment. We are heading towards Universal Basic Income (UBI) territory. The major parties remain in their “trickle-down” rut, adhering to neo-liberal economic theory (while doing their best to ignore the fact the Reserve Bank is pursuing MMT, creating new money).

The challenge, as they continue to create this new money by Quantitative Easing, is to get it out of the grip of the banks and circulating in the economy. The spectre of another rate cut now looms.

Who will invest? Will businesses invest in people, or AI and warehouses.

It is a fair bet that there will be prolonged unemployment due to the private sector’s reluctance to invest in job-creating capex, and the reluctance of conservative politicians to invest in infrastructure for the long term.

Such is the Covid Plan.​