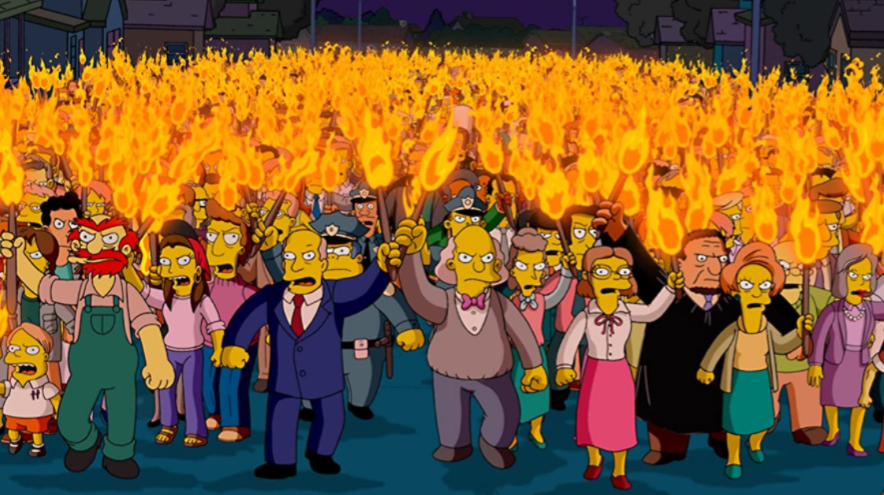 Creating a depression-era economy is the expert classes’ solution to managing COVID-19.

Shutting down the economy and society through social distancing and travel restrictions was considered the only way to slow the spread of the virus.

The problem is that this man-made recession falls unevenly across Australians. It is the young, small businesses, the self-employed, and those in the productive, private parts of the economy who are being smashed, while public servants and bureaucrats have not only been sheltered but they have flourished.

Analysis by the Institute of Public Affairs of data released by the Australian Bureau of Statistics on September 2 estimated that in the June quarter total wages paid to private sector workers dropped by $5.9bn, whereas wages in the public sector rose by $768m.

The divide goes on.

Young Australians have incurred 35 per cent of net job losses, even though they account for 15 per cent of the workforce. And they will need to pay back the forecast $1 trillion in debt that will be accumulated at the federal level alone over the next three years.

According to the ABS data, 35 per cent of small businesses reported that it would be difficult to meet financial commitments over the next three months, compared with 18 per cent of large businesses.

And a poll undertaken by the IPA in August found 65 per cent of the self-employed agreed with the statement: “I have either lost my job, had my hours cut, or had my pay cut, or someone I know has, as a result of the lockdown restrictions.” This compares with 46 per cent of those working for someone else.

But despite this destruction and the inequitable impacts, governments have doubled down with a virus elimination strategy.

In March and April the objective of the lockdowns was to “flatten the curve” to make sure that the hospital and medical systems were not overwhelmed.

The curve was not flattened, it was smashed by mid-April. Mission accomplished.

But power-hungry premiers, politicians and unelected health bureaucrats weren’t going to return the freedoms confiscated on the basis of what we now know are exaggerated claims and highly inaccurate modelling.

Modelling by the federal Department of Health from April infamously reported that under a best-case scenario which included social distancing, travel restrictions and quarantining, a peak of some 5000 Australians would require intensive care while infected with the coronavirus. The peak was about 100. They were out by a factor of 50.

Rather than acknowledging this, which presumably would be too embarrassing and prove the credentialled class has no clothes, governments went to virus suppression and then to virus elimination.

But elimination is a false god, worshipped by those such as the Grattan Institute, the ABC and health bureaucrats, whose jobs and livelihoods aren’t hanging in the balance.

To get back our jobs, freedoms, democracy and way of life we must learn to live with the virus, not eliminate it.

Daniel Wild is the Director of Research at the Institute of Public Affairs, a free market think tank closely aligned with Australia’s political conservatives.

The fact that two of the nation’s leading conservative think tanks, the Centre for Independent Studies and the Institute of Public Affairs, normally strong allies of the government, have come out strongly against lockdowns poses a significant political problem for the Morrison government.