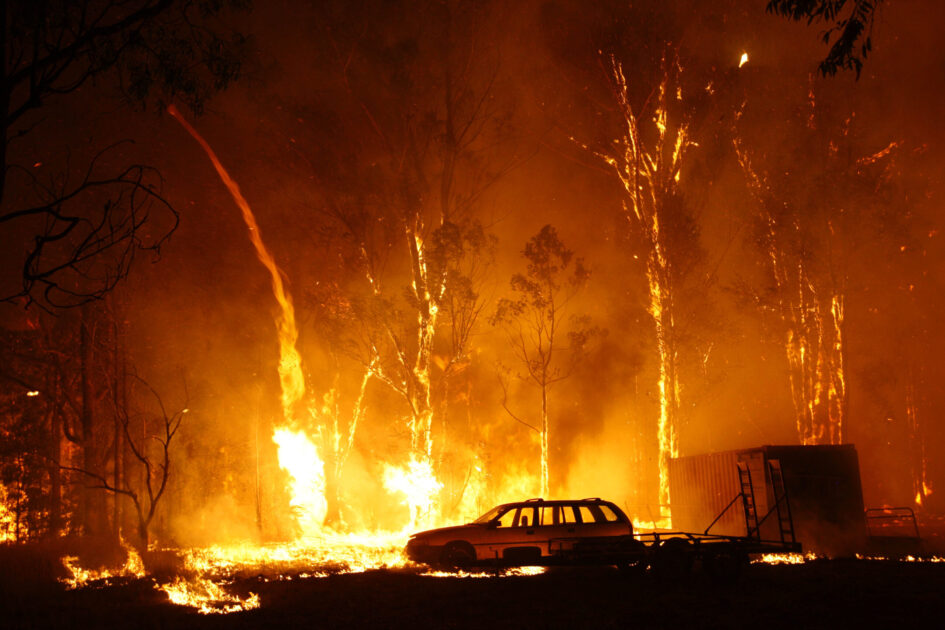 As the Coalition approaches the eighth anniversary of its election, Alan Austin surveys some of this regime’s most destructive records.

THE MORRISON GOVERNMENT passed its third anniversary last week. The Coalition will soon celebrate eight years since its election in September 2013.

Its election wins in 2013, 2016 and 2019 were largely attributable to highly successful campaigns of misinformation regarding Australia’s economy. Virtually all the mainstream media have actively falsified both Labor’s achievements before 2013 and the Coalition’s appalling failures since.

Here are just ten records set by Prime Minister Scott Morrison and his hapless Treasurer Josh Frydenberg which the media have failed to report accurately — if at all.

1. Australia’s worst recession since records have been kept

Since World War II, the developed world has experienced seven major recessions. Australia copped five of these, averting technical recession during the early 2000s downturn and the 2008 Global Financial Crisis (GFC). But Australia had its own local recessions in 1961 and 1977, making a total of seven all up.

Of these, by far the worst was Morrison’s recession when the economy contracted by 6.97% in the 2020 June quarter. The previous worst setback was 1.58% in December 1982.

This was not attributable to the pandemic. Coalition policies had already caused a per capita recession well before the virus arrived.

Morrison’s recession: Australia’s worst since records have been kept

Recent data confirms Australia’s economy is currently being managed more ineptly than at any time in the last sixty years, reports Alan Austin.

2. Greatest waste of any government program on record

Through its corruptly administered JobKeeper program, the Coalition handed tens of billions of taxpayers’ money to corporations not eligible for any funding at all. The Australian Financial Review analysed data from the Parliamentary Budget Office over the full JobKeeper period and found ‘an unbelievable $25 billion of taxpayers’ money misspent’. If the AFR is miffed at something the Coalition has done, it must be pretty reprehensible.

In 2016, his first year as Treasurer, Scott Morrison borrowed $66.1 billion — despite booming exports, soaring company profits and expanding government revenues worldwide. The next year, he borrowed a phenomenal $52.2 billion. He then added another $44.9 billion to the gross debt in 2018 and 2019. This was the worst accumulated debt blow-out of any developed country. See chart below.

These increments were dwarfed in 2020 when the Coalition borrowed a phenomenal $245.4 billion — a large chunk of which was shunted straight offshore in virtual handouts to foreign corporations.

6. Lowest rate of wages growth since records have been kept

Morrison and Frydenberg achieved this twice — in consecutive financial years to June 2020 and June 2021. As detailed here last week, wages growth has declined in six of the eight Coalition years.

7. Record profits as a percentage of national income

The share of all Australia’s income going to the small minority of shareholders and corporate executives climbed in June last year to a record 31.4%. The share going to the vast majority of wage and salary earners fell to an all-time low of 49.4%, as shown in the chart and detailed here.

The Australian Tax Office records company tax and other revenue collected each year. Matching these with profits measured by the Australian Bureau of Statistics (ABS) shows that over the ten years before the Coalition was elected, company tax plus fringe benefits tax averaged 19.7% of gross operating profits.

Through the seven years to June 2020, this fell to just 18.2%, despite booming profits and the urgent need for government revenue to provide services and reduce the debt. In 2020, the rate fell to an all-time low 16.2%.

Over the three years 2017 to 2019, retail turnover increased by an average of 2.88%, the lowest ever to that point in time. Inflation averaged 1.82% and population growth 1.71%. Thus, Australia copped a three-year per capita retail recession for the first time ever.

Over the year to June 2020, Australia’s manufacturing index slumped to 98.3 index points. That’s a fall of 14.1 points from the 2008 peak of 112.4, the worst since the ABS first kept records in 1975. In the seven Coalition years for which we have data, manufacturing declined year on year six times. This has not happened before.

The messages of this series – yes, more episodes are to come – are threefold. First, that the current Federal Government is clearly the worst Australia has ever inflicted upon itself. Second, that the previous administration was actually the best in the developed world through that period.

The third is that Australia’s mainstream economics reporters – employed by News Corp, Nine Entertainment, the ABC and commercial radio and television – with few exceptions are snivelling sycophants who steadfastly refuse to report these outcomes accurately.

This piece was originally published in Independent Australia and is republished here with their kind permission.

Alan Austin’s defamation matter is nearly over. You can read the latest update here and contribute to the crowd-funding HERE. Alan Austin is an Independent Australia columnist and freelance journalist. You can follow him on Twitter @alanaustin001.