Technofascism: The Historical Roots of the Modern Scientific Elite 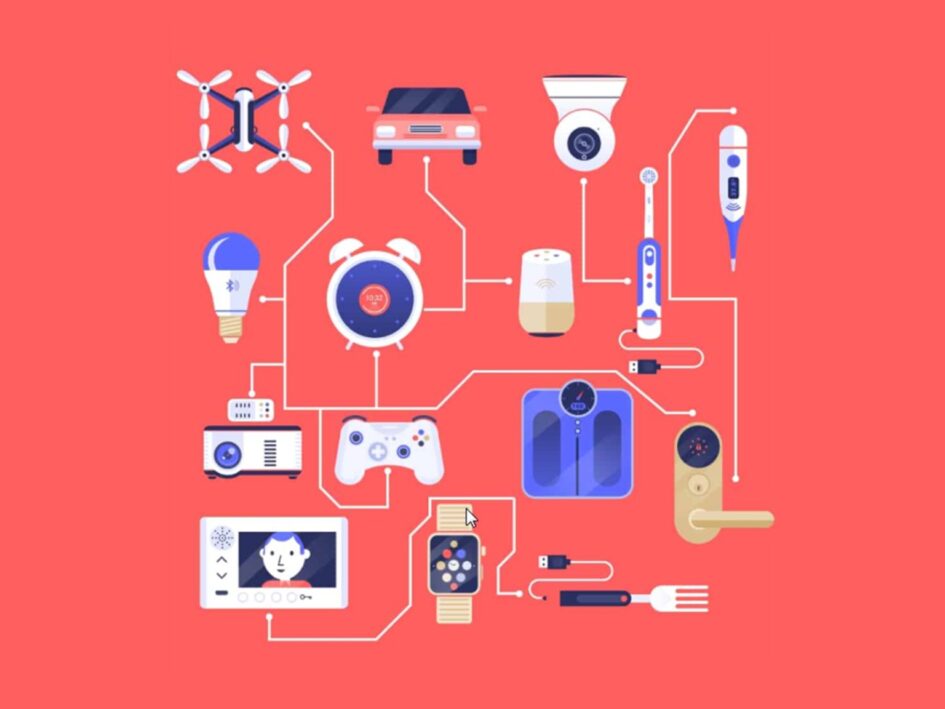 Big Tech’s ever-expanding ability to shape public opinion and control freedom of speech stems directly from the rise of futurism and technocratic ideals in the early 20th century.

Whoever controls the information we see or don’t see, controls collective perceptions. The same forces pushing for a posthuman world are also promoting this advancement as beneficial.

Today’s technologists love to eschew history for the same reason the Italian Futurists did, because modern forms of techno-fascism are continuing on those original ideals.

Though he denies it, many opine that Thiel has fascist tendencies. In 2009, Thiel said that government should either get out of the way or create conditions for monopoly capitalism: “I no longer believe that freedom and democracy are compatible.”

Alex Stamos, the Democrat-supporting ex-chief of security at Facebook, the world’s biggest social media company, said of his network and its power in 2018: “There’s a little bit of a banana republic kind of feel to having the platform itself.”

These examples illustrate that, regardless of the political affiliations of the founders and high-level staff, authoritarianism is inherent to big tech, the military science from whence it came, and the transhumanist destination.

But what are the roots of technofascism?

In pre-Fascist Italy, the poet and artist, Filippo Tommaso Marinetti (1876-1944), published The Founding and Manifesto of Futurism (1909), which called art “nothing but violence, cruelty, and injustice.”

Elsewhere, Marinetti described war as “beautiful” because its “gas masks, terrifying megaphones, flamethrowers, and small tanks” create the “metalization of the human body.”

Here, Marinetti touched on what we now call trans-or-post-humanism. He also said: “This nonhuman and mechanical being, constructed for an omnipresent velocity, will be naturally cruel, omniscient, and combative.”

Mussolini (1883-1945) came to power in the Fascist coup of 1922. Though Il Duce expressed little interest in Futurism, historian Anja Klöck refers to the “fascistization” of certain technologies, which compounded the formation of the Fascist youth groups and women’s organisations, the restructuring of educational facilities, and the renaming of cities by Mussolini, whose speeches emphasised the importance of social and personal hygiene.

New forecasting methods devised by the University of Turin were put to use at the Army Weather Bureau. The Ministry of Posts and Telegraphs pioneered wireless telecommunications and surveillance. The Navy’s Electrochemical Institute developed electrode vacuum tubes. Periscopes and searchlights were produced at the Galileo factory in Florence.

To find enemies on a field from the sound of their artillery, the physicist Antonio Garbasso (1871-1933) perfected phonotelemetrics. The Supreme Command of the Army researched telephotography for Air Force and Navy surveillance.

Germany led the Second Industrial Revolution (19th-20th centuries), pioneering advances in electrical and chemical industries. Nazi Germany (1933-45), which made use of these technologies, formed a pact with Fascist Italy. In part, the Nazis invoked the historic Völkisch movement, which saw the nation as a single ethnic body.

Although Hitler expressed little interest in science and technology, the Nazi economist and engineer, Gottfried Feder (1883-1941), promoted the notion of a “völkisch technocracy.”

Today’s tech giants transform the human into a data point for their own profit. This is achieved by the near-total cataloguing of every aspect of each person’s life. To create their “Aryan” ethno state, the Nazis used proto-computers to do their same.

Hollerith’s International Business Machines (IBM) had a Germany subsidiary called the Dehmog Corporation. Director Willy Heidinger (dates unknown) said that under the Nazis: “We are recording the individual characteristics of every single member of the nation onto a little card.”

Heidinger likened the body politic to surgical biology. The Führer was the physician who would use IBM’s tools to improve the health of the nation through eugenics.

The Statistisches Reichsamt (Reich Statistical Office) employed half a million Germans, including veterans, to catalogue and tabulate the population. The Gesetz zur Wiederherstellung des Berufsbeamtentums (Law for the Restoration of the Professional Civil Service) ordered all employees to prove their “Aryan” ancestry.

By the late-1930s, the Catalogue of the People (Volkskartei) required all Germans to fill out a card giving the regime information including the individual’s ability to drive, date of birth, educational attainment, employment history, physical disability, and place of residence.

“PAPERCLIP” AND THE MILITARY-INDUSTRIAL COMPLEX

The Nazis had developed machines and prototypes that were the envy of the UK, France, USSR, and America. Under various top-secret projects — in the US they were called the Defense Scientists Immigration Program, National Interest, Overcast, Paperclip, and Project 63 — Nazis were smuggled into the aforementioned countries.

Nazi V-2 rocket designer, Wernher von Braun (1912-77), went to work for NASA’s Apollo moon programme. Referring to ‘Uncle Joe’ Stalin and the personification of America ‘Uncle Sam’, von Braun said: “All I really wanted was an uncle who was rich.”

The designs for the US jets and bombers B-47, Bell X-5, and F-86 were allegedly lifted from Nazi planes. The results of Nazi physician Josef Mengele’s (1911-79) experiments on humans, including children, at Auschwitz-Birkenau, were put to use by the US military.

The findings of the Dachau Comprehensive Report on human experiments into hypothermia and pressure were useful to the US Air Force for learning about the effects of g-forces and altitude on pilots.

US biochemical warfare departments learned from Nazi Germany’s Military Medical Academy, which developed nerve agents including sarin, soman, and tabun. These were later modified to produce pesticides and insecticides for big agribusiness.

After the War (1939-45), the US based its economy on publicly-funded innovation and risk through the military sector and other government agencies. The dual-use civilian-military products that emerged from this permanent arms industry were transferred to corporate monopolies to sell back to the public for private profit.

President Dwight Eisenhower (in office 1953-61) infamously referred to the system as the “military-industrial complex”: an unaccountable “scientific elite” that brought the world..

The AI for search engines (for the use by the NSA, then later Google), the CIA’s EarthViewer (which became Google Maps), computers (for military applications and then personal/commercial use), the internet (now evolving into an “internet of things”), microwaves (for weapons and cooking), nuclear energy (for power and bombs), satellites (to guide missiles as well as carry public/business information), touchscreens (for Air Force/iPhone users), etc.

The US and indeed governments around the world have used the technologies documented in this article to experiment on and control their populations.

In the 1950s, US operatives in the UK working at the biochemical warfare laboratory, Porton Down, sprayed areas of the surrounding town, Wiltshire, with sarin, soman, tabun, and VX gas.

Also in that decade, the Army’s Chemical Corps Special Operations Division at Camp Detrick sprayed bacteria into the harbours of Norfolk, Virginia, and San Francisco, California, without the knowledge or consent of the public.

But the weapons of state increasingly point inwards. As neoliberal corporate globalisation weakened the middle classes and provoked the public to riot, lasers and optical weapons were developed after the Cold War for use in policing. These so-called non- or less-than-lethal weapons include deafening sound bombs and frequently deadly tasers.

In addition to the crude weapons of terror and control, like the microwave Active Denial System, there are subtler ones like social media and big data that transform the sovereign individual into for-profit data.

As we enter the Fourth Industrial Revolution, the next stage in the trajectory of technofascism is the connection of the human being’s biology to the “internet of things.”

The infrastructure that will enable hyper-biological connectivity is underpinned by a philosophy of transhumanism that has its roots in Fascist Italy and Nazi Germany.

Many of the tech oligarchs are not even aware of this history and would bitterly reject the notion as they continue to strip our freedoms.