Our Entire Civilization Is Fake And Stupid 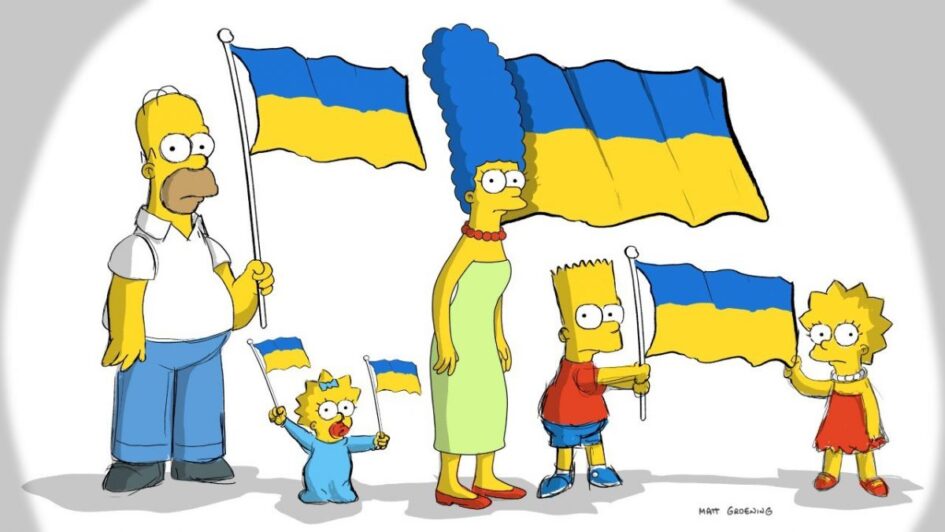 You’re not jaded; everything really is just as phony and vapid as it looks.

I say this because if you are reading this it’s likely the result of a personal quest for truth which has led to a gradual peeling away of the lies our society is made of. Your eyes probably found this text because you’re the sort of person who’s been trying to make sense of the world in a sea of propaganda and deception, which often results in a growing disgust not just with the power structures which oppress and tyrannize humanity, but with our entire civilization.

This experience is very common for people like yourself, and it’s very common because it arises from a clear perception of reality. From the very beginning human civilization has been built around serving the interests of the powerful, from religion to philosophy to the arts to law. As the world has gotten smaller and it’s become possible to artificially manufacture culture with mass-distributed media, this has only become more the case.

That’s why the more you learn about the world, the more fake and stupid our civilization looks. It’s because it is fake and stupid. Our news, our entertainment, our jobs, our legal systems, our political systems, our education systems, our financial, monetary, economic and commercial systems; the way our entire civilization is structured and organized has nothing to do with what’s true and good and everything to do with keeping human organisms compliantly turning the gears of capitalism and empire.

Mainstream culture is one giant psyop geared toward keeping people fueling the oppression machine. Not because of some grand conspiracy (though there’s plenty of that too), but because the manufacturers of culture have a vested interest in preserving our unwholesome status quo. The media are owned by plutocrats who have an interest in making sure everything they’re putting out sustains the imperial status quo upon which their kingdoms are built. The Pentagon has more influence over Hollywood than people like you or I ever will.

Things get elevated to mainstream levels of attention and influence by the people with the wealth and power to elevate them, and they’re always going to elevate things which serve their interests by manufacturing consent for the status quo their wealth and power are premised upon, not things which harm their interests like material that expands class consciousness or highlights the depravity of the US-centralized empire.

So mainstream culture presents a fraudulent image of reality. It’s written into the code of everything that’s mass produced — not just in Prager University lectures on the evils of socialism or propagandistic news stories about weapons of mass destruction, but in sitcoms, in advertisements, in clothing brands, in pop music, in textbooks, in trends. When it’s not constant messaging that capitalism is totally working and the world is ordered in a more or less sane and truth-based way, it’s manipulations designed to shape our values and measures of self-worth to make us into better gear-turners.

So if this is happening to you, don’t worry. You’re not turning into some kind of jaded hipster who’s too cool for what everyone else is into, you’re just seeing the bullshit for what it is. Sure a rejection of mainstream culture can just be pure ego-driven “look at me I’m so special” crap, but it’s also what happens when you sincerely move in for a closer look at the mass-scale psychological fabric of human civilization.

This is what Terence McKenna was talking about when he said “The cost of sanity in this society is a certain level of alienation.” And it’s what Jiddu Krishnamurti was pointing at when he said “It is no measure of health to be well-adjusted to a profoundly sick society.” A lucid perception of reality today will necessarily be accompanied by the ever-present smell of bullshit.

And that’s not your fault. It’s not your fault that you were born into this world where so much of everything is fake and stupid. So be gentle with yourself in your sense of alienation. And take comfort in knowing that others see what you’re seeing too.

But mainly learn to take comfort in the fact that, just underneath the logos and screens and suburbs and Hollywood actors pretending to be people, reality is roaring. There’s a whole world of wonder and authenticity shining ferociously from just beneath the surface. It’s just got nothing to do with the artificial culture that’s been mass-produced by the powerful and funneled into our minds.

Underneath all the social engineering and power-serving control mechanisms, there’s a whole life of raw terrestriality that is much, much older and much, much stronger than the lies of the machine. You can see it crackling everywhere, even in the densest parts of the matrix.

In reality this sense of alienation is just an awkward transition phase between buying into the imperial dreamworld and a deep, deep intimacy with humanity as it really is beneath all the obnoxious programming. Beyond the revulsion at the phony facepuppets, something ancient, authentic, and exuberant is dancing. And it is more real and more true than our disgust with this civilization.

Look closer and you see the fraudulence. Look even closer and you see what’s real. Your sense of alienation is entirely valid and based in truth, but we’re not meant to stay there. Truth beckons us forward. Truth is beckoning us all forward. And these mind cages they have built for us aren’t real enough to hold us in for much longer.