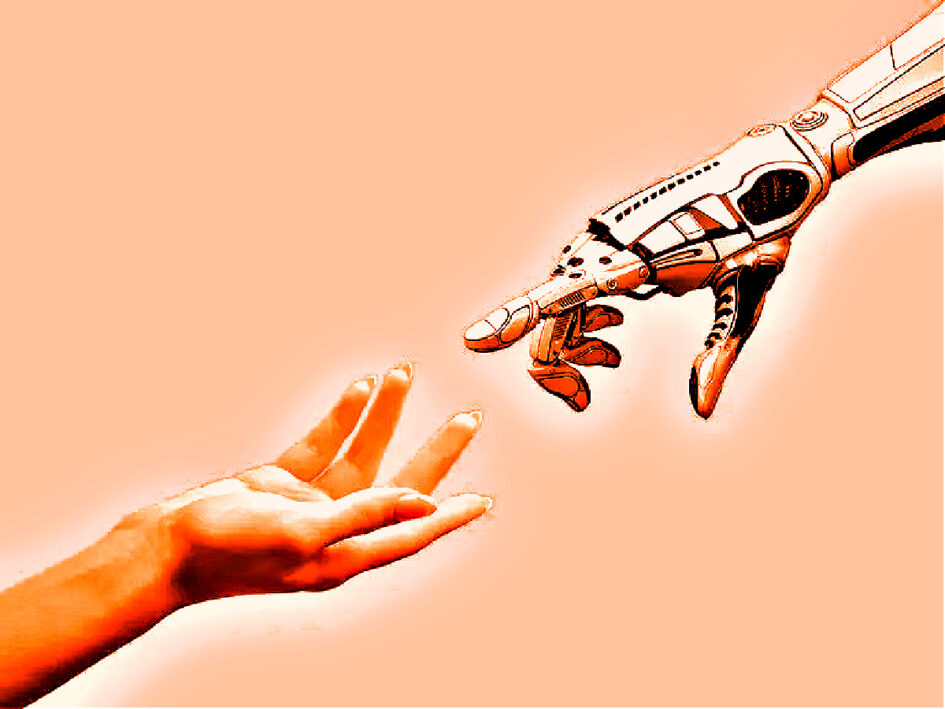 Neuralink has submitted paperwork to the U.S. Food and Drug Administration (FDA) for approval of implanted brain microchips in humans.

While the world’s richest person distracts the world with Twitter discussions, behind the scenes, Elon Musk has been making progress with his transhumanist visions.

It has been revealed that Neuralink could be ready for humans in six months, following testing periods, Musk said during a live-streamed update about progress the company has made.

According to Musk, Neuralink has submitted most of its paperwork to the U.S. Food and Drug Administration (FDA), which oversees medical devices, including neural implants.

Yes, the same FDA responsible for the COVID vaccine saga and for allowing the opioid crisis to happen.

During a question-and-answer session, the company said it was working to address concerns from the FDA regarding “overheating of the device” and also “toxic chemicals seeping into the brain from the implant“, both of which could cause damage.

Musk said the implants are “compact” and “that he would feel comfortable getting one now”.

He teased the possibility that he will eventually have an implant for a future demonstration.

“I could have a Neuralink device implanted right now and you wouldn’t even know, hypothetically,” he said.

After years of experiments and testing, Neuralink is finally breaking ground with their ‘innovations’.

The company says they ‘want to be able to help restore vision’ and ‘enable people with severe disabilities to move and communicate by decoding brain activity’.

Eventually, Neuralink wants to open clinics where patients could “get a device implanted into their brains by their surgical robots”, which the company also showcased at the Wednesday event.

To achieve this, Neuralink has been testing its implant technology on non-human primates for several years, and TOTT News has been covering these moves.

In April 2021, when the company released a video showing that a monkey implanted with two Neuralink devices could play the videogame Pong, as the device translated its brain activity into commands.

However, in the past year and prior to this event itself, several of its monkeys had to be euthanised, including for suspected “device-associated infections“.

With these types of ‘great’ results, why not move on to humans next!

In January of this year, Musk announced the chips were ready for human testing.

“We hope to have this in our first humans, which will be people that have severe spinal cord injuries like tetraplegics, quadriplegics, next year, pending FDA approval,” he told the Wall Street Journal.

Advancements in artificial intelligence, the miniaturisation of electronics and new surgical techniques have sparked a flurry of investment and development into brain-computer interfaces.

And Musk is not alone.

Precision Neuroscience Corp, for example, is working on a “film-like sensor” that “sits on top of the brain” and is “inserted through a tiny slit in the skull”.

Developers hope the next generation of devices will be able to “shuttle information into and out of the brain”, for instance, to ‘restore our senses’ and ‘help with movement’.

Although, we know what the real agenda is here. Those benefits will be reserved for the select few only.

Of course, many do not have a problem with this shift, believing extensive dehumanising propaganda about ‘improving ourselves’ with transhumanism.

Meanwhile, most of the problems needed to be ‘solve’ these issues were created by the very same class now offering the ‘solutions’.

Let’s not forget Musk is a now a fellow of the Royal Society, the Vatican of Scientism.

Elected in 2018 to continue the ‘great work’ and engrain the spell casted on humanity.

Another generation set to be fooled by the Cult once again.