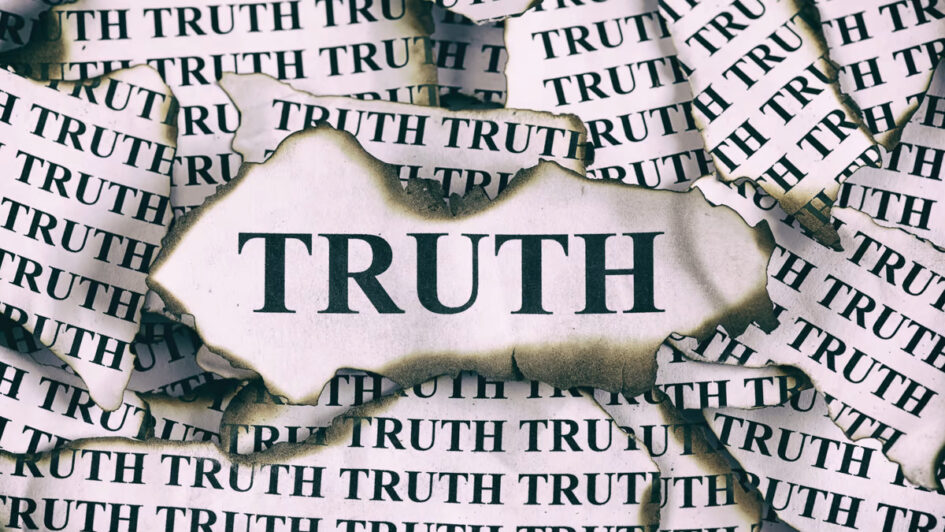 On 19 March 2022 I attended a protest outside the prime minister’s humble abode in Sydney. I would estimate the crowd on this showery day at somewhere between 300-500 people. The event was noisy, entirely peaceful, and completely ignored by the media.

Two days later I attended another protest, this time outside the New South Wales Parliament House. Again it was noisy and peaceful. This time there were a few journos loitering among the over 500 strong crowd, perhaps because a few politicians were speaking. Let’s say the output of these journalists didn’t exactly raise the standard of reporting on Covid – no surprises there.

But why still protest at all? Didn’t we have freedom day? Isn’t everything hunky-dory again – more or less?

On a personal level, my parents are both turning 80 this year, my sister 50, but there is no sign that the government will lift the ban for the unvaccinated any time soon so that I could travel overseas to partake in these celebrations. And thousands of other Australians are in the same situation.

While over 95% of Australians might think they pretty much have their old lives back, for a small minority, this is decidedly not the case – a minority that could easily be forgotten in a brainwashed binary society that has decided that: jab = good, no jab = bad.

No matter the increasing evidence from around the world that these jabs are somewhere between pretty much useless to outright dangerous.

In Australia, the mass hysteria continues to be nourished by governments and the mainstream media – with the spectre of new spin-off versions of the incredibly non-deadly deadliest virus ever created, and by maintaining mask mandates on public transport, the only conceivable purpose of which is to remind the plebs: “it’s not over – and we’ve got you muzzled and on your knees”.

Sadly, most people dutifully continue to submit to the governments’ ridiculous laws and regulations.

The fight against all this Covid nonsense must continue.

Whilst I enjoyed these latest protests overall, and I don’t doubt the organisers’ good intentions, on further reflection, I feel disappointed. There is a lot of shouting, but little substance. There is nothing that might possibly inform or convince someone (including a politician) who is perhaps not quite sure about this Covid thing. There is no concrete calling out of the medical disinformation and misinformation that the governments and the media are showering us with.

Sure, preaching to the converted in this way is fine too – it can provide a sense of community and demonstrate we’re not going to allow the government to pull the wool over our eyes. But you don’t need to do that in front of parliament houses, especially when in my view some of the speakers are potentially doing nothing more than fueling the media’s primitive image of those who are critical of senseless government measures.

I think we need to do more. We, the people who have not lost our critical thinking hats during this Covid mayhem, have to call out the precise reasons why we oppose government measures, and we must also ask for specific actions.

Perhaps Australia isn’t ready yet, but I’m saying it anyway: at this point we have to push for three things to prevent this kind of calamity we call Covid from happening again.

We must continue to say no, and we must make specific demands – loudly, but clearly and intelligently.

Frustrated by the legacy media’s derogation of their civic duty, Jorg Probst posts regularly to his own website here.

OTHER STORIES BY JORG PROBST IN A SENSE OF PLACE MAGAZINE