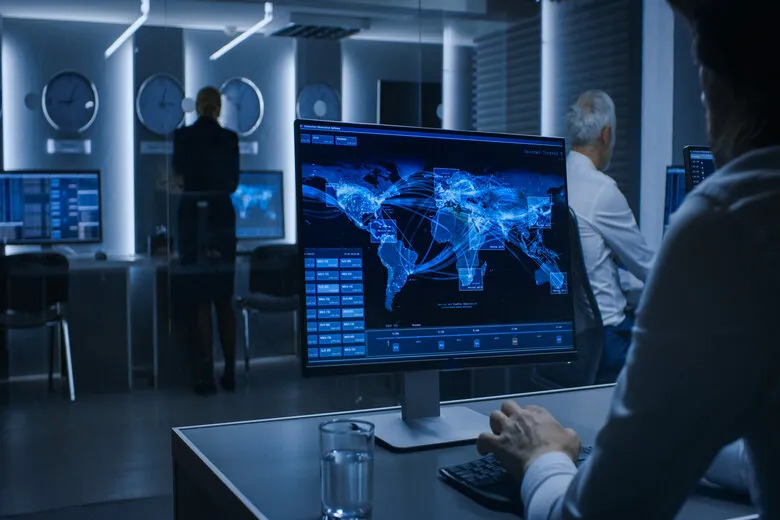 You may have already seen some of the new intelligence ads popping up on Twitter lately:

“This state-of-the-art building reflects the Australian government’s determination to defend against and confront our adversaries in what is a rapidly deteriorating strategic environment,” Minister Dutton said.

“ASD is a world-class intelligence, offensive cyber and cyber security agency and this new facility will ensure its dedicated staff can continue to innovate and stay one step ahead of our most cunning adversaries.

The ASD recently celebrated their 75th year of operation in Australia.

“Protecting Australians and Australian interests is a top priority of the Morrison government, and our intelligence and security agencies need the best possible tools to deter adversaries and defend the nation, and to strike back when necessary.”

Yet another national security building inserted into Canberra, adding to a growing network of bases across the country for both domestic and international operations.

Assistant Minister for Defence, Andrew Hastie, stressed the importance of securing Australia’s digital sovereignty, citing the ‘interconnectedness of the economy’.

Who caused that again?

“As we’re seeing in conflicts around the globe, authoritarian states are increasingly using cyber attacks to undermine and threaten democracies, and a strong ASD is vital to Australia’s cyber defences,” Hastie said.

‘We need more powers to protect you’.

Director-General ASD, Rachel Noble PSM, welcomed the collaboration opportunities made available by the opening of the new facility.

“ASD has always worked as part of a larger team alongside its inter-agency domestic partners and Five Eyes allies, and the Majura Park facility will mean we can collaborate and share information with greater speed, scale and impact,” Noble said.

Recently, Australia’s lead cyber agency has issued a warning to Australian organisations that a wave of cyber attacks on Ukraine and NATO countries “could spill over” to Australia.

Am I the only one who smells something fishy?

‘No, this is for your safety, Ethan’.