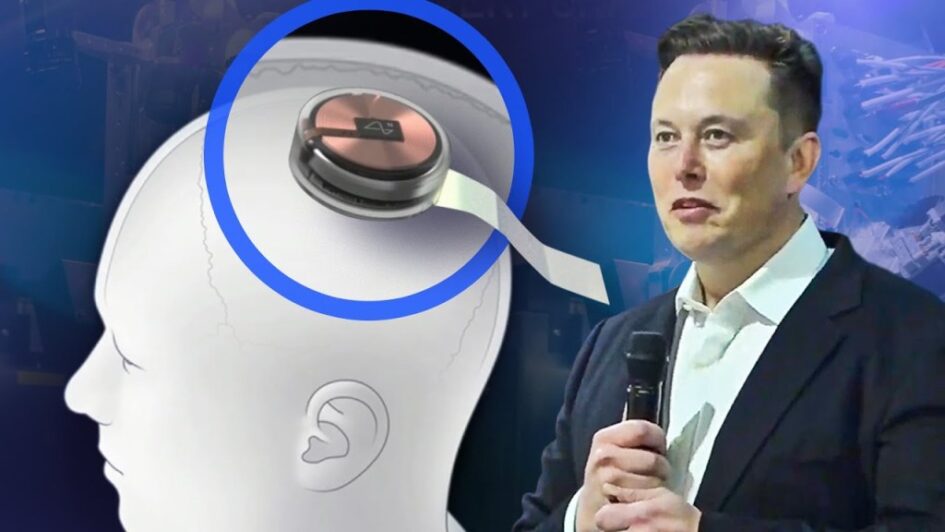 The ‘solution’ to all debilitating conditions, according to Elon Musk.

HUMAN TRIALS ON THE WAY

Elon Musk’s goal of allowing people with disabilities to regain full mobility and “use a smartphone with their mind” may be getting closer, as his brain chip firm prepares to launch human clinical trials.

Neuralink, the startup Musk co-founded in 2016, is currently hiring for a Clinical Trial Director, indicating the company is close to starting human trials.

A new job advertisement signifies the company is one step closer to developing technology that could connect the human mind directly to devices.

“As the clinical trial director, you’ll work closely with some of the most innovative doctors and top engineers, as well as working with Neuralink’s first clinical trial participants!” the job advert says.

Musk, the world’s richest person with an estimated $256bn fortune, said in December he was cautiously optimistic that the implants could allow tetraplegic people to walk.

“We hope to have this in our first humans, which will be people that have severe spinal cord injuries like tetraplegics, quadriplegics, next year, pending FDA [Food and Drug Administration] approval,” he told the Wall Street Journal’s CEO Council summit.

The company, which counts Google’s parent company Alphabet among a series of well-known Silicon Valley backers, is also recruiting a team of people to run the trial and liaise with regulators.

Applicants are told they have the “opportunity to change the world and work with some of the smartest and the most talented experts from different fields”.

Artificial intelligence microchips have already successfully been implanted in the brains of a macaque monkey named Pager and a pig named Gertrude by Neuralink.

FROM ANIMALS TO HUMANS

As we reported in April 2021, the brain-chip startup released footage appearing to show a monkey playing a game of ‘pong’ after getting implants of the new technology.

Its brain signals were sent wirelessly via an implanted device to the game:https://videopress.com/embed/wRE4Ursj?cover=1&preloadContent=metadata&hd=1

The macaque monkey, named Pager, was first taught to play the video game with a joystick, and was rewarded with a fruit smoothie.

Then the joystick you see was actually disconnected, leaving the monkey to control gameplay with its mind only, while believing the stick was in charge.

During this process, the Neuralink device recorded the information about which neurons were firing to control which movements.

“With the monkey, we calibrate the decoder by mapping neural activity patterns to actual joystick movements.”

Musk commented on the experiments following the demonstration:

“I think we have a chance with Neuralink to restore full-body functionality to someone who has a spinal cord injury.”

“Neuralink’s working well in monkeys, and we’re actually doing just a lot of testing and just confirming that it’s very safe and reliable and the Neuralink device can be removed safely.”

In earlier demonstrations, held in August 2020, the billionaire introduced a group of pigs with mind-reading brain implants to a Neuralink forum.https://tottnews.com/2020/08/30/neuralink-brain-implant-pigs/embed/#?secret=hvYMSOlOwI

One pig called Gertrude had a coin-sized computer chip in her brain to demonstrate the prototype for ambitious plans to create a working brain-to-machine interface.

These trials were the first stage towards human trials getting underway, and it seems now that the vision pushes on – now even more of an eyebrow raising move given the state of the world.

The path towards a posthuman era continues on, driven by futurist utopians like Elon Musk.Advertisements

While the company touts the benefits of the technology ‘for helping people devastated by paralysis or paraplegia’, others have expressed concerns about the potential darker nature of the technology.

Neuralink’s goal is to build something called a “brain computer interface” that allows people to transmit and receive information between their brain and a computer wirelessly, according to Neuralink’s website.

For instance, a paralysed person with a Neurlink chip implanted in their brain could control a mouse and keyboard without moving their limbs, according to Musk.https://tottnews.com/2020/03/26/the-rise-of-brain-reading-technology/embed/#?secret=G9ebpjoG7i

Similarly, information could also be transmitted the other way and allow the person’s brain to simulate the sense of touch.

In an April 2021 Twitter post, Musk promised the new technology would “enable someone with paralysis to use a smartphone with their mind faster than someone using thumbs”:

Ever since the news of clinical trials in the works, Black Mirror has been trending on Twitter.

Twitter users have drawn comparisons between an episode of Black Mirror (“The Entire History of You“) that allowed characters to replay memories or sensations with chips in their brains, which ended up becoming a detriment to their mental health and personal privacy.

Could we be heading towards a similar future?

Technologies allowing thoughts and feelings to be translated and shared into digital form are already a reality, and in the era of neuro-capitalism, your brain will soon require its own rights.

In preparation for the rollout of these devices, neuro-ethicist Marcello Ienca published a paper in 2017 detailing four human rights for the neurotechnology age that he believes need to be protected by law — designed to protect against commercialisation of brain data:

Currently, no such laws exist that would prevent brain activity from being commercialised, and as the research suggest, the safety of BCI-related devices has not yet effectively been proven.

Watch this space, this transforming moment in the history of the human species.