COVID Fearmongering Rears its Ugly Head: Just when you Thought it was Over. 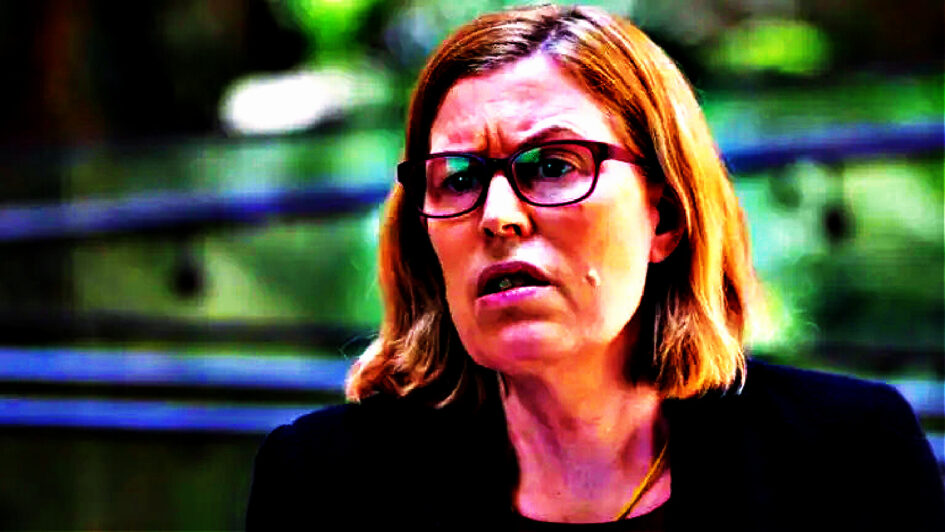 Despite most of the world moving on with COVID, Australians sit at the end of 2022 with even more headlines of the ‘scary virus’ making the cycle.

A “soup of variants” is now spreading around Queensland, it has been announced, and we must exert caution, say authorities:

Premier Annastacia Palaszczuk has told state parliament there had been an ‘increase in active cases’ in the past week and a doubling in the number of ‘COVID-19 patients in hospitals’.

“It means that it is recommended that we should wear a mask in healthcare settings, on public transport and rideshares, indoors where you cannot socially distance and if you are around people who are vulnerable to COVID,” Palaszczuk said at a press conference.

Yes, they are whipping the same old dead horse again.

The ‘great-grandchildren of Omicron’ are here, folks!

A fourth generation of deceptions.

No doubt, we will see Queenslanders pack streets with their masks on. The medico-cultists who think repeating failed actions will somehow work this time around (definition of insanity).

Meanwhile, I am still waiting for COVID to ‘hunt me down’ as Palaszczuk promised all unvaccinated citizens at the end of 2021.

I’ll probably be waiting for that for as long as those who hope masks will one day work..

The Sunshine State is not alone in their new endeavours, either.

The Queensland announcement is extra absurd due to the coming season of heat and humidity in the state; conditions that viruses find it harder to thrive in.

However, they are not the only state raising the panic buttons once again.

Yes, ‘Ms. New World Order‘ herself back in front of the cameras.

Last week, an independent girls school was forced to close its doors after one student and more than 30 per cent of its teachers ‘contracted the virus’.

We are also seeing more stories on ‘COVID-positive’ cruise ships docking in Sydney.

Even though all passengers are quadruple-vaxxed.

Of course, these events are being used as pretext to push a fifth jab on concerned older individuals.

The never-ending story of propaganda.

They are trying to push this nonsense again… despite the truth now largely coming to the surface and revealing the agenda — even on a mainstream level.

THE GAME IS UP

In the wake of devastation left by these policies, those who worshipped the words of the medical gods are beginning to change their tones in light of information finally making it to the light:

Personalities who once shamed and segregated free-thinking members of society now plead for mercy after falling straight on their faces over vaccine claims.

The truth is now out there, as time has proven.

Yet the establishment has the audacity to try for another round.

At least we know under-30s wont be part of this agenda, as the horrors they suffered (heart targeting specifically) can no longer be ignored.

Some say we may have more lockdowns or restrictions for Christmas season.

Again, while the rest of the world laughs at us.

Been there, done that!

Nobody takes you seriously anymore.