Beyond the Spin: Workers’ Share of Wealth Slumps to Record Low 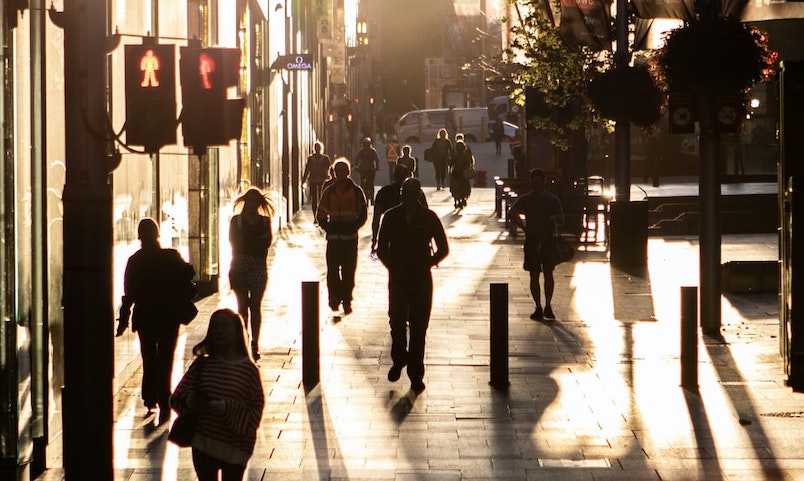 Workers now have the lowest share ever of the nation’s earnings. Under-employment is even worse now than it was late last year. Alan Austin looks behind the spin to report the true state of unemployment and economic management in Australia.

The actual jobless rate is much higher than the 4.5% which Employment Minister Stuart Robert falsely claimed is “the lowest rate recorded since 2008”.

That rise is much lower than at any time since records began in 1994. Over the 19 years before the Coalition came to office, annual growth averaged a healthy 4.21%.

Company profits before tax increased over the last seven years by 76.6%, an average rise of just under 9% per year according to the ABS.

Profits are currently increasing at four times the rate of wage rises.

For most of the fifty years before the Coalition was elected, the share of the country’s income going to workers fluctuated between 53% and 60% (ABS). As recently as the first quarter of 2016, workers received 55.2%. The share going to corporate profits has mostly varied between 18% and 28%.

The official ABS jobless rate of 4.52% is a false representation of the data. One intriguing column in last week’s detailed jobs data confirms this and allows us to calculate the real rate. ABS shows those counted people as “employed” who worked zero hours in August – 1,157,000 workers, 8.48% of the workforce.

Every month some workers are legitimately shown “working” zero hours because of annual and other leave and gaps between jobs. Historically, this has been a stable percentage of the workforce. If we look at the August zero-hours cohort over the previous twelve years we find the lowest was 5.07% in 2011 and the highest was 6.15% in 2017. That is a pretty tight range, with the average at 5.69% of the workforce.

It is fair therefore to accept 5.69% of the August “workers” working zero hours as “employed”. But the excess over that 5.69% in reality were unemployed.

Simple arithmetic gives the actual jobless rate in August of 8.48 minus 5.69 equals 2.79 which we add to the official jobless of 4.52, which equals 7.31%. That is the real figure, which allows comparisons over time in Australia and comparisons internationally.

Australia has usually ranked in the top ten or twelve OECD member countries on jobless rates since comparative data was first tabulated in the 1960s. The current real rate of 7.31% ranks 26th, the lowest ranking ever.

Elderly citizens forced back to work

For virtually the entire period before this Coalition Government, the percentage of seniors in their seventies and eighties obliged to continue working remained below 12%. It clicked over 13% for the first time in 2017, then 14% in 2018, then above 15% earlier this year.

This also appears to be a settled shift, as seniors have been forced by poverty back to work. The percentage has been above 14.3% for nine of the last ten quarters.

The ABS data also showed us last week (here and here) that under the Morrison Government Australia now has:

These are not attributable only to the pandemic. Most of these trends were evident before 2020. They have bolstered the view expressed increasingly in the independent media that the Morrison Government is the least competent at economic management since World War II. But it is not a story you’ll read in the mainstream media.