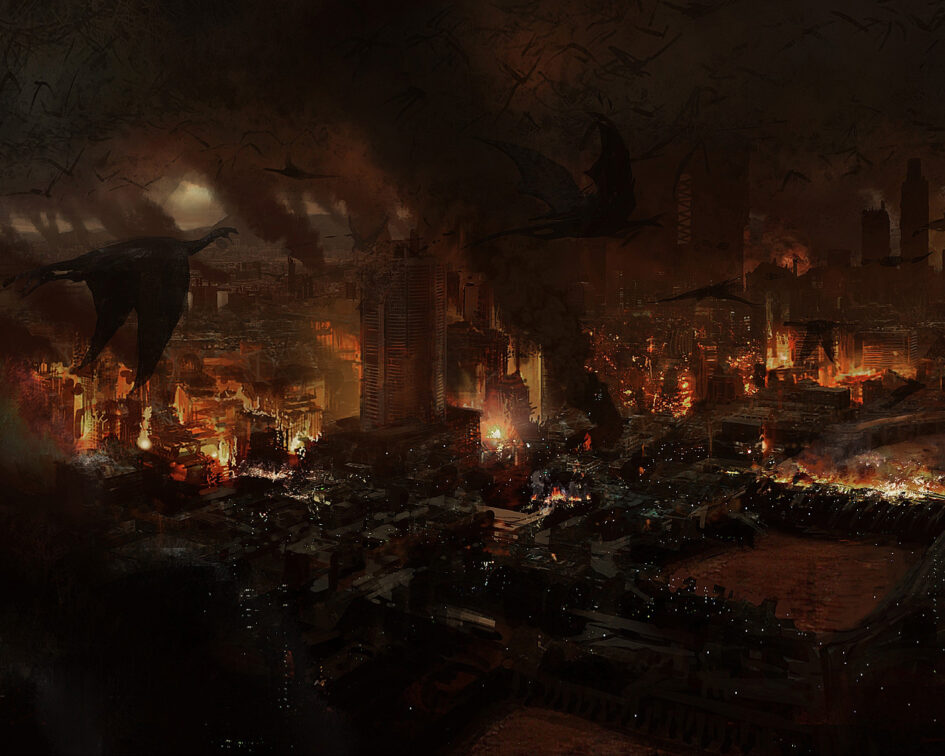 One thing can be totally assured: Despite the billions of dollars the Australian Government is throwing at domestic violence programmes, next year all the same bureaucrats and lobby groups will have their hands out for yet more money, claiming there is a domestic violence epidemic.

Men have gone from protectors and providers to patriarchal abusers in the minds of Canberra’s massively funded femocracy; and the social fabric of the entire country is suffering as a result.

The constant vilification and demonisation of men is doing enormous psychological harm to individuals, and enormous damage to communities.

Australia is now gripped by an epidemic of false or unsubstantiated allegations, with one politician after another falling prey to this frenzied, febrile atmosphere.

Ironically, there has recently been official recognition recognition that men are victims of domestic and sexual violence.

After many thousands of words in hundreds of submissions to various inquiries into domestic violence, the report from House of Representatives Standing Committee on Social Policy and Legal Affairs, Inquiry into family, domestic and sexual violence makes the recommendation accepting that men are victims of abuse and violence and they should be given consideration.

There are three recommendations of note suggesting:

MEN should now be included in the National Plan list of victim-survivors.

Recommendation 3. That the next National Plan be inclusive of the diversity of victim-survivors. In particular, the next plan should recognise the rights and needs of women; children in their own right; men; older Australians; LGBTQI people; and people living with a disability.

The second, to change the name from the National Plan to reduce violence against women and their children 2010 – 2022 to more effectively represent the greater classifications people who are victims of violence and abuse.

Lastly a recommendation for further research to validate the prevalence and impact of family, domestic and sexual abuse on men. Checking also on the availability/ existence of services for men who are victims of abuse and violence. And if they are found to be lacking, as we know they are, further facilities will be made available.

The only qualification would be to question the reasoning behind the second point: The research should include a focus on any connections between male victim-survivors and their exposure to family, domestic and sexual violence as children. It could be suggested by focusing on whether a male victim has been exposed to domestic violence as a child he is more likely to retaliate or succumb to female/male bullying.

This is the old and to the best of my knowledge entirely discredited argument that adults perpetrate similar treatments to those that they received in childhood, and opens up just one more avenue to deny children access to their father; all on a prehistoric style of feminism which paints all men as abusers and may play well in dysfunctional poorly administered bureaucracies and jurisdictions.

You can bet your bottom dollar that this will not mean men are treated more fairly in family court or children’s courts jurisdictions, where they will remain the enemy du’jour; soup of the day as their lives and reputations are mashed into oblivion.

It’s only taken since the 1970s to reach this stage, that is despite many qualified researchers finding men are equal victims of domestic violence, that it is not the gendered crime that proponents would like to think it is.

Greg Andresen, the senior researcher from One in Three, has worked tirelessly for years to bring the correct statistics to the policy makers said, “For too long some lobby groups have denied that men are the victims of family violence in significant numbers, mainly at the hands of women perpetrators. This report is significant because the Committee has looked beyond the vested interests of some of these lobby groups and focused on the facts. Roughly one in three victims of family violence is male,” Mr Andresen said.

Even Erin Pizzey the pioneer who introduced the first women’s refuge in Chiswick, UK in 1971 included in her book Prone to Violence that of the first 100 women who came to the refuge, many were just as violent and abusive as the men they claimed to be escaping from.

Erin wasn’t thanked for this insight, she and her family were threatened and hounded out of the UK.

How many men have been removed from their children because they were not believed? The police would listen and virtually laughed at any man trying to make a complaint that they were the real victim of their wife’s abuse. Comments such as “Can’t you handle your woman”, or “Grow up, stop being a whimp”, or “Look at the size of you compared to her – what harm is she going to do” – never mind that she is threatening to throw a pot of hot water or fat all over him, roll out of the mouths of police with alacrity.

If a man manages to apply for protection from a malicious wife intent on seriously harming him, he will find the courts slow to react. Emergency orders for his protection are extremely rarely issued. Magistrates have been well indoctrinated in the mantra that only women are victims and only men the perpetrators. That is a 100% falsehood propped up by mountains of government money and their well heeled ideologues.

Delays and adjournments seem to be the order of the day.

Increasing number of men have attended court 10 – 15 times trying to get a hearing to prosecute their own DV application or defend their position against her allegations. Magistrates just like to delay and as the saying goes, Justice delayed is justice denied.

How many men have died as a result of not receiving the protection they deserve under our supposedly non-gender specific laws or because they were falsely accused in an attempt to evict a father from his home – much easier, cheaper and quicker to use the police to facilitate the eviction than applying to the family court for a sole use and occupancy order. Not to mention the advantages gained a domestic violence order gives when seeking orders from the family court.

One should not be surprised that the uproar against alleged sexual abuse and misbehaviour has reached fever pitch. More and more women are coming forward to be part of the assault with their allegations that they have been sexually abused, some dating back many years. It’s just like the explosion of media allegations against men when the #MeToo movement took off in the USA.

What Australian Prime Minister Scott Morrison has failed to understand is that the rowdy complainers do not speak for all women. Australian women have husbands, boyfriends, brother, sons, uncles and they are becoming deeply disturbed that a few well managed complaints can ruin a person’s life by removing them from their  livelihood and possibly their family. They understand that any of the men in their life could face the same kind of allegations and there is little they can do to defend themselves when the community is bombarded by media creating a malicious storm of false allegations against men and boys.

Morrison’s solution was the change around the Government’s Cabinet to add more women to the mix.

Who will presumably cast their attention towards women’s issues and improving their lot.

But who is going to look after men’s issues? Oh sorry, I forgot men don’t deserve any special consideration, the media and the false allegations have taken care of that.

There are no refuges for men and their children, there is no emergency housing, there is no free legal assistant for men, there are no safe court facilities for men to wait for a hearing. There is an appalling system in place when a man wants to defend a Domestic Violence order or prosecute his own application.

Many men have found their lives destroyed by the false allegations made by their wife/partner. Not only do they lose their family, contact with their children, their home, access to finances and their job as well. Sometime the devastation is too much to bear and they see the only way out is suicide.

The hopelessness facing these men creates a tsunami of desperation where they decide to end their own life. Many children find themselves without a father who loved them as they struggle to live their life in a single parent family.

More than one million children find themselves living without a parent, usually their Dad.

Is this what was intended with the domestic violence legislation? The ease of a women being granted a domestic violence order based on nothing more than her unsubstantiated claims ruining her husband/partner’s life and the children effectively losing a parent.

False allegations abound and nothing is done about it! The police can charge the person with making false allegations, but few cases have been brought to court. The person could also be charged with perjury but a representative from the Attorney General’s office in 2009 told a Senate inquiry, as she laughed, that no woman had been charged with perjury and that it would be very unlikely to happen in the future.

We need more than a few cosmetic changes to the National Plan and any further statistical inquiries need to be in the hands of independent researchers. We all know the results of a survey depends on the questions asked.