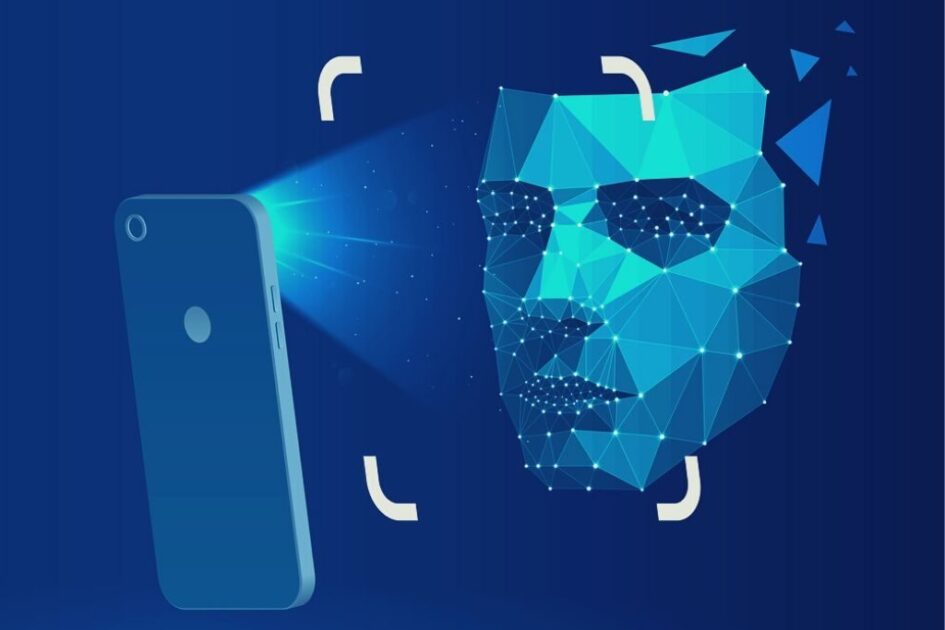 Some of Australia’s most populous states are trialling facial recognition software that lets police ‘check people are home’ during COVID-19 quarantine, sparking controversy in the process.

The new app, first proposed in November 2020, will monitor Australian citizens subject to quarantine orders as a supplement for physical police check-ins.

Little-known tech firm GenVis, an AI face biometrics firm based in Perth, was awarded a number of contracts to carry out the development of the new system. It is known as the ‘G2G Suite’:

More than half of Australia’s 25 million population are currently subject to the trial of its facial recognition products if flagged. Genvis said the trials were being conducted on a voluntary basis.

The system is currently active in Western Australia, Victoria and the Northern Territory.

New South Wales have not disclosed if they are trialling the technology yet.

Under the system, people respond to random check-in requests by taking a ‘selfie’ at their designated home quarantine address. They have 15 minutes to respond.

If the software, which also collects location data, does not verify the image against a “facial signature”, police may follow up with a visit to the location to confirm the person’s whereabouts.

Though the technology has been used in WA since last November, it has more recently been pitched as a tool to enable the country to re-open its borders — ending a system in place since the start of the pandemic that requires two weeks in hotel quarantine under police guard.

The draconian move has sparked warnings from a number of privacy advocates and civil liberty campaigners across the country about potential surveillance overreach.

Genvis Chief Executive Kirstin Butcher declined to comment on the trials, beyond the disclosures found on the G2G Suite product website:

“You can’t have home quarantine without compliance checks, if you’re looking to keep communities safe,” she said in a statement to the press.

“You can’t perform physical compliance checks at the scale needed to support (social and economic) re-opening plans so technology has to be used.”

But rights advocates warn the technology may be inaccurate, and may open the window for law enforcement agencies to use people’s data for other purposes without specific laws stopping them.

Rhe Human Rights Law Centre and Digital Rights Watch called for stronger privacy protections for the “extreme” technology being used to check if people are remaining in their homes.

“I’m troubled not just by the use here but by the fact this is an example of the creeping use of this sort of technology in our lives,” said Toby Walsh, a Professor of Artificial Intelligence at University of NSW.

Walsh questioned the reliability of facial recognition technology in general, which he said could be hacked to give false location reports.

“Even if it works here … then it validates the idea that facial recognition is a good thing. Where does it end?”

“The law should prevent a system for monitoring quarantine being used for other purposes,” said Edward Santow, a former Australian Human Rights Commissioner who now leads an artificial intelligence ethics project at University of Technology, Sydney.

“Facial recognition technology might seem like a convenient way to monitor people in quarantine but, if something goes wrong with this technology, the risk of harm is high.”

Aside from the pandemic, police forces have expressed interest in using facial recognition software, prompting a backlash from rights groups about the potential to target minority groups.

The government of Western Australia has said it banned police from using data collected by COVID-related software for non-COVID matters. The WA police say they have put 97,000 people through home quarantine, using facial recognition, without incident.

While recognition technology has been used in countries like China, no other democracy has been reported as considering its use in connection with coronavirus containment procedures. read moreAdvertisements

A multitude of systems are being developed across a variety of industries and avenues of Australian society to monitor, analyse, judge and identify individuals for ‘safety and security’ reasons.

We spoke on how the G2G Pass would be used for vaccine enforcement in November 2020:

Today, it has expanded from WA to the rest of the country slowly but surely.

Why is this underway?

More control, more surveillance, and less freedom for those deemed ‘diseased’ in the future.

If George Orwell had added to his famous novel the process of scanning your face for the government to see, upon request at any time, it would have fit in perfectly.

The world is being moved towards a warned about biometric dystopia.

Recently, we have seen the further expansion of Australia’s national identification framework, allowing for real-time facial recognition when matched to state CCTV footage.

This new national system parallels the central underlying mechanism operating China’s Social Credit System. That being facial recognition capabilities to monitor individuals in real time and rank them according to their behaviours.

Let’s take Victoria: This G2G Pass system is in place, while Dan moves for $90,000 fines or 2 years imprisonment for rule breakers.

Remember not to break the rules, citizen. Be good and listen to the government.

Biometric technology has undoubtedly transformed the control system in the modern era.

We can also not forget about the larger “Smart Cities” Plan. This vision sets out the government’s aim for ‘productive and liveable cities’ that ‘encourage innovation and growth’.

Concerns have already been raised by privacy groups and technology experts on the details of smart infrastructure plans, which are active in locations such as Darwin, Perth, Newcastle and Melbourne.

Recently, the government of South Australia passed a law that requires the use of the biometrics in many gambling establishments, with more than 230 such businesses reportedly already on board.

With each passing day, Australia continues towards an authoritarian surveillance purgatory.

It seems likely these apps will soon be used as means to monitor local areas and citizen behaviours, with an underlying CCTV facial recognition system to enforce the new agenda.

‘Smart city’ networks with highly sophisticated biometric capabilities will connect the grid, where a national facial recognition database will function as a surveillance mechanism.

From this, anything is possible, and there will be nowhere to escape the eyes of Big Brother on every corner, train, airport and community.

All moves bare striking resemblance to the digital nightmare experienced across China to control the behaviour of millions of citizens, and supress any dissidence.

We still have time to stop the normalisation of this type of monitoring before we reach this stage.

Keep up the fight, Australia.

Each person you alert to this agenda is another seed planted.