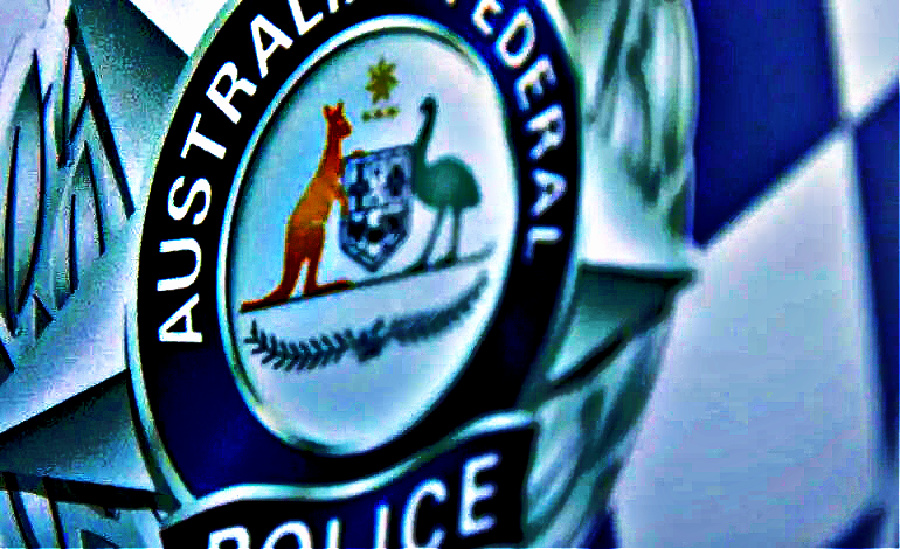 The Australian Federal Police (AFP) will set up a “specialised investigative taskforce” to help “ensure the security of parliamentarians during the 2022 Federal election”.

The Australian Federal Police (AFP) task force will use “real time intelligence” to investigate reports of security threats made against parliamentarians and candidates along with other electoral crimes.

Known as ‘Operation Wilmot’, the taskforce will focus on investigations and will receive reports of electoral-related crime, including security threats to parliamentarians and candidates.

In a statement announcing the move, the AFP said it “supports political expression and freedom of speech, but harassment, intimidation and threats would not be tolerated”.

“The task force sends a strong message to the community that the AFP is dedicated to protecting democracy, protecting high-office holders and will not hesitate to identify and arrest those who break the law,” the statement said.

“Hiding behind a keyboard to issue threats against politicians does not ensure anonymity.”

“The AFP has world-leading technology to identify individuals who break the law by harassing, menacing or threatening to kill politicians.”

It’s the first time the AFP has established a specialised task force to protect politicians ahead of an election and comes after AFP Commissioner Reece Kershaw warned he expected threats to increase.

Two people were charged earlier in March over alleged threats they made online against Shadow Home Affairs Minister, Kristina Keneally.

A 29-year-old man from Sydney’s west and a 41-year-old woman from Maitland in the NSW Hunter region will face court next month after allegedly making threats using a social media messaging app.

“It will be alleged in court that the man and woman were responsible for sending two separate threatening messages on 23 November 2021, which threatened or advocated violent acts,” the AFP said at the time.

According to the authorities, three people have been prosecuted for the crime of “threatening to cause harm to a Commonwealth office” during the past 18 months.

One person has been prosecuted for using a postal service to make a threat to kill, and five individuals have faced charges for using a carriage service to menace or harass.

Senator Keneally thanked the AFP for ‘taking the safety and security of parliamentarians seriously’.

“In our political debates and discourse, unfortunately we are seeing an increasing trend towards extremist views and threats of violence,” she said.

The taskforce will use an ‘incident coordination centre’ to monitor hundreds of investigators, intelligence officers and protective security specialists, including close personal protection members.

Where is this coordination centre? Situated in Canberra’s newly-opened intelligence facility.Advertisements

The task force, which will be headed by an AFP Commander, will be a sub-component of a newly-opened major incident coordination centre in Canberra.

It will begin operating once the election is formally called, which could be as early as the end of this week.

The new centre is expected to house agents and personnel from the Australian Defence Force (ADF), the AFP, the Australian Criminal Intelligence Commission (ACIC), the Department of Home Affairs and more.

It seems they are wasting no time in getting operations up-and-running.

This isn’t the first power increase for the AFP in recent months, either.

In October, then AFP said it was is in talks with the Five Eyes Alliance about how it can implement a new cyber offensive operation following the passing of ‘identify and disrupt’ laws.

The new act significantly enhances how the AFP investigates ‘serious cyber-enabled crime’ and they did mention at the time a plan to increase cyber division powers to accommodate this.

Has the introduction of this new ‘election taskforce’ been established just to ‘assist with protection’?

Or is it more likely that this has been long in the works as a means of further scope and control?

Will this taskforce be dissolved after the 2022 federal election?

Or, like most overreaches of power introduced by Australian authorities, will this remain permanently?

If it does, where does this type of social media monitoring lead next?