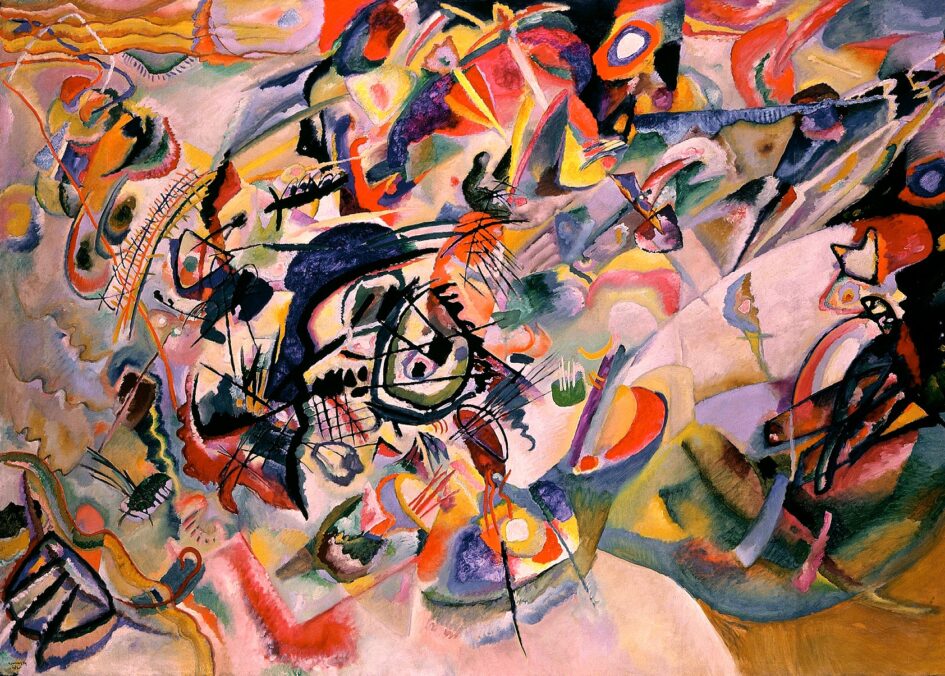 By Paul Collits: The Freedoms Project.

Slowly during 2021 the truth on vaccine mandates emerged from the Prime Minister.  Even slitherers and prevaricators eventually give the game away, even if by accident.  And as slitherers and prevaricators go, Morrison is best-in-breed.  One only needs to remember his behaviour during the Abbott slaying of 2015, when he got all his mates to vote for Turnbull in the spill so he could say, hand on heart, that he had voted for Abbott.

But back to the ongoing Covid saga.

As reported in mid-2021 from News.com and elsewhere:

Businesses such as cafes and pubs should be allowed to open to fully-vaccinated patrons only, Prime Minister Scott Morrison has said, as companies around the world bring in compulsory vaccination for workers…

“We’d have to have more restrictions on people who are unvaccinated because they’re a danger to themselves and others,” he said.

“If you’re not vaccinated you present a greater health risk to yourself and to others than people who are vaccinated … and public health decisions will have to be made on that basis.”

In other words, Prime Minister, medical apartheid.  Crushing the right to a normal life of those who, quite reasonably, question the efficacy of, and the need for, a non-vaccine whose dangers are untested yet clearly real, as even a cursory reading of the international scene reveals.

After Scott Morrison’s own bungles over vaccine importation/distribution and his massively flawed investment in an initial vaccine (Astra Zeneca) that has turned out to be anything but a silver bullet, and faced with the implosion of his (now resigned) little Covid Robot buddy in Sydney – the one who thinks he is a “horrible, horrible man – as Greater Sydney spirals out of control, the Genius-in-Chief has moved to the next level.  Crush the dissidents.  Ignore the science.  Ignore what is happening overseas.  Discriminate against the innocent.

The political elites, alas, have revealed themselves to be clueless as well as malevolent in relation to the jab.  (Or perhaps they are lying rather than clueless, and are relying on OUR cluelessness).  Here is the real evidence about vaccines from overseas:

As I say, these are FACTS.  The words of people who actually know what they are talking about and who feel embarrassed and fearful about what has been happening.  It is quite reasonable to suppose that, if I can discover all these things, so too can health bureaucrats, political advisers and journalists.  With Mike Yeadon, therefore, one must assume that they know they are lying.  And either punishing or insulting the innocent – for their crimes.

Among leaders here and abroad, Morrison has, at least so far, spared us from the abuse of those of us who, for whatever reason – which is none of their business – refuse to take the jab, to visit the “jabattoir” for our “clotshot”.  He is merely content to let vaccine totalitarianism prosper in all jurisdictions (yes, even New South Wales, where thousands of workers have lost their jobs and are yet to be re-instated).

Here is a brief selection of the insults from around the globe .

From Michael Gove, the guy who – along with Carrie, or Princess Nut-Nut to her friends – runs Boris.

“Ultimately, if you can be vaccinated and you refuse to, that is a selfish act.

“You’re putting other people’s health and lives at risk, you should get vaccinated.”

So, as Laurence Fox (formerly of Lewis and now of the UK Reclaim Party) has pointed out, people who get the jab aren’t themselves selfish?  Really?  Most Poms only get the jab so they can holiday in Marbella or Ibiza or, God help us, Benidorm.  And Gove himself – he got the jab to save others?  Spare me.  Most Sydneysiders want the jab – if indeed they do – so the lockdowns will end.  More fools them for thinking that.  The vaccine not being a vaccine will mean that the lockdowns NEVER end.  Low information voters and prime ministers do not seem to understand this basic point.  Not misinformation.  Just fact.

Oh, and a quarter of Brits signed up for Test and Trace are now NOT giving over information on who their contacts are.  Are they selfish, Mr Gove?  Or have they simply realized, like the so-called vaccine-hesitant, that, now that they are living through a “pingdemic”, that the whole show is bollocks?

What about the President of the Philippines?

For all I care, you can die anytime.

Then there is the unfortunate Walt Secord, Shadow Police Minister in New South Wales, giving pause to those of us who might think of voting Labor next time just to get rid of Gladys, her successor and the Photios Industrial Complex.  So much for that strategy.  Walt wants $11,000 fines for anyone who dares to post information about lockdown protests on social media.

Shadow Police Minister Walt Secord said the massive fines were needed to “throw the book at these idiots who spread misinformation and lies along with the Delta variant”.

Secord is simply playing the latest popular game among Australian politicians – see who can abuse and punish dissidents the most.  The NSW Police Minister is proud to report that there have been 15,000 dobbing incidents at CrimeStoppers.  The real criminals must be thinking they have died and gone to heaven.  Walt’s old boss, Bob Carr, thinks the unvaxxed are “simpletons”.

“The 15,000 calls to Crime Stoppers is a clear message to the government that the community expects action,” said Elliott.

Well, in the face of what would appear to be the total absence of resistance among the populace, or perhaps a goodly number simply feeling little choice but to go along to get along, or who are simply too frightened to leave their homes only to be harassed by the police, and now, the army, the Shadow Minister might well think that.

We have had the fascism, then the insults.  What about the cover-ups?  Robert Malone asks:

Why is it necessary to suppress discussion and full disclosure of information concerning mRNA reactogenicity and safety risks?

A simple question.  A pertinent question.  As is why are doctors, nurses and the rest barred from speaking out, on pain of deregistration and career destruction.  Does not anyone actually worry about the cover-ups, lies and censorship?  Seemingly not.

Where is the Australian fourth estate in all this?  Not only missing in action, but arming themselves with baseball bats with which to belt the “covidiots”.

Sadly, the once great Murdoch press, so consumed with protecting Liberal mates, has become another arm of the Liberal-Labor Covid State, and has joined the war.  Positioning this as a war on what they deem to be “anti-vaxx insanity”, it has launched an ill-thought-out and demonic fight against Australian citizens.  And never a mention of relevant distinctions among those who are “vaccine hesitant”, nor analysis of their motives.  The Australian’s attack on (alleged) anti-vaxxers is plain to see, led by a sadly mis-informed and aggressive Jack the Insider (aka Peter Hoystedt).  The tabloid Murdoch press is a joke, what with its very creepy “Our Best Shot” campaign.

Who in God’s name would ever want to have The Daily Telegraph in charge of “debunking myths”?  Australia, roll up your sleeves?  This is mind-numbing idiocy, even by tabloid press standards.

Try this for a fact about vaccines.  Sally Beck again reports:

Roll up yer sleeves, Aussies!  Oops.  Never let the facts get in the way of a jingoistic media campaign.

That all this is happening in an alleged liberal democracy is a scandal.  Australians should be ashamed.  Come the hopefully inevitable Nuremburg Two Trials, still (alas) probably some years off, heads will roll.

Each day brings us ever closer to simply being tools of the state.  As Laurence Fox says – and he thinks that Britain is bad for not taking the vaccines question seriously – “we are basically China”.

I predicted some time back that vaccines would be regarded by Scott Morrison and his Covid robot masters in the states and territories as the get-out-of-jail-free card for politicians who had imposed lockdowns, mask mandates, police brutality, the exclusion of ex-pats, no-leave orders and house arrest on our citizens.

I never predicted that my own country would lose its sanity, its spine and its morality.