The War On Corona is as Misguided as the Iraq War 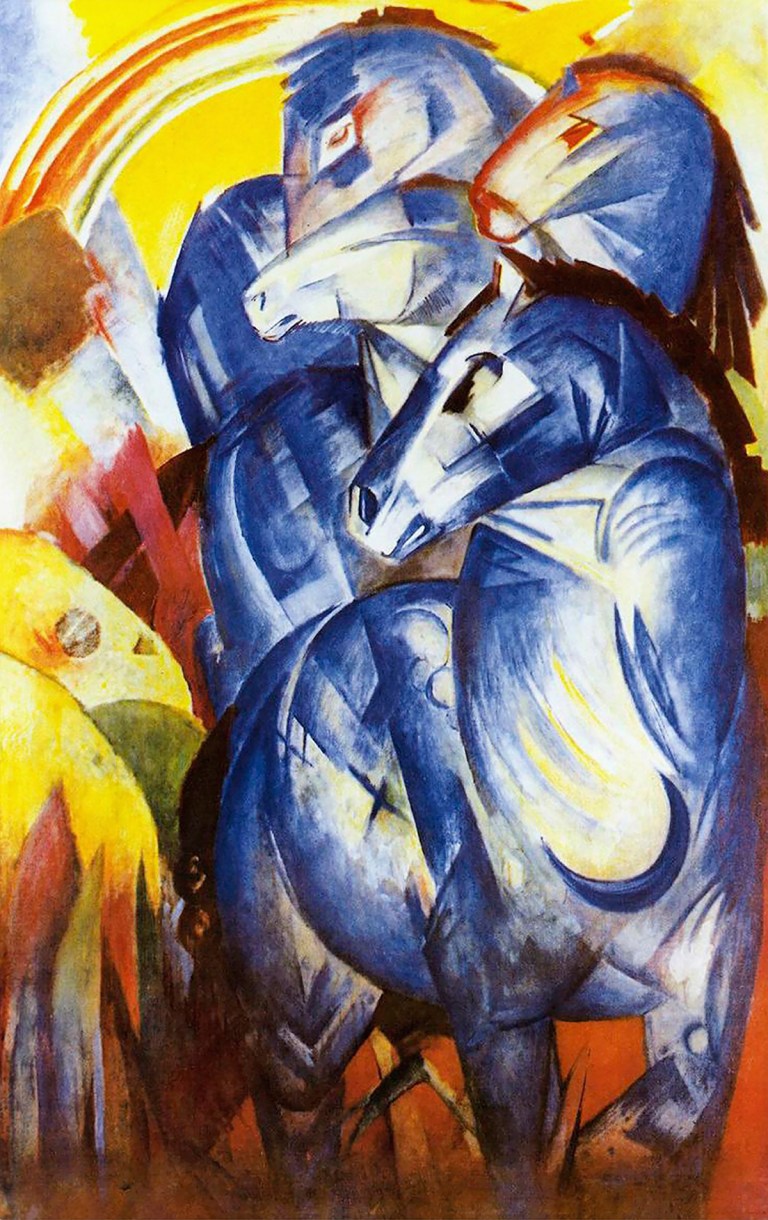 As Western forces beat a hasty retreat from Afghanistan, all exit and no strategy, it’s worth highlighting uncomfortable parallels between the coronavirus policies using military metaphors and the 2003 Iraq War.

First, threat inflation. Yes, Covid is one of the world’s top killers but it’s not the worst health threat confronting the world. It’s way down the list of Australia’s killer diseases.

The immediacy, gravity and magnitude of the coronavirus threat had to be made similarly apocalyptic to rally public support for unprecedent state control of peoples’ private lives and the nations’ economic activities. This was done by comparing it to the Spanish Flu of 1918–19, that infected 500 million people and killed 50 million. Scaled to current world population, that’s equivalent to 220-250 million dead today. Covid ain’t no Spanish Flu.

Second, thin evidence. The infamous Downing Street Memo of 23 July 2002 showed how ‘intelligence and facts were being fixed around the policy’. Similarly, instead of evidence-based policy, governments have used policy-based evidence to impose repeated lockdowns, trotting out serially-discredited modelling forecasts as evidence and determinedly ignoring 18 months of hard data that show the ineffectiveness of lockdowns – why would we need several rounds if they did work.

Third, denigration of critics. Those who questioned the lack of evidence to invade Iraq were demonised as apologists for the Butcher of Baghdad. Those who ask for evidence to justify the biggest expansion of state power in Western political history are shamed as granny-killers.

Fourth, the dismissal of grave collateral harms to lives, livelihoods and society as exaggerated, speculative, without evidence, motivated, etc.

Fifth, the lack of an exit strategy. Instead of a quick victory in Iraq followed by consolidated democratic regimes in a stable region and an orderly withdrawal, the US found itself in a quagmire and eventually went back home an exhausted and vanquished conqueror. Almost all lockdown governments are now struggling with public justifications to declare victory and lift the lockdown.

Sixth, mission creep. One big reason for the self-created exit trap is that the original mission of flattening the curve in three weeks, so the health system could cope with a slowed spread of the virus, has morphed into the mission impossible goal of eliminating the virus. Good luck and good night.

Finally, like the US media in 2003, most mainstream media have abandoned critical inquisitiveness to become cheerleaders for the ‘war on corona’.