The Roadmap is not the Terrain 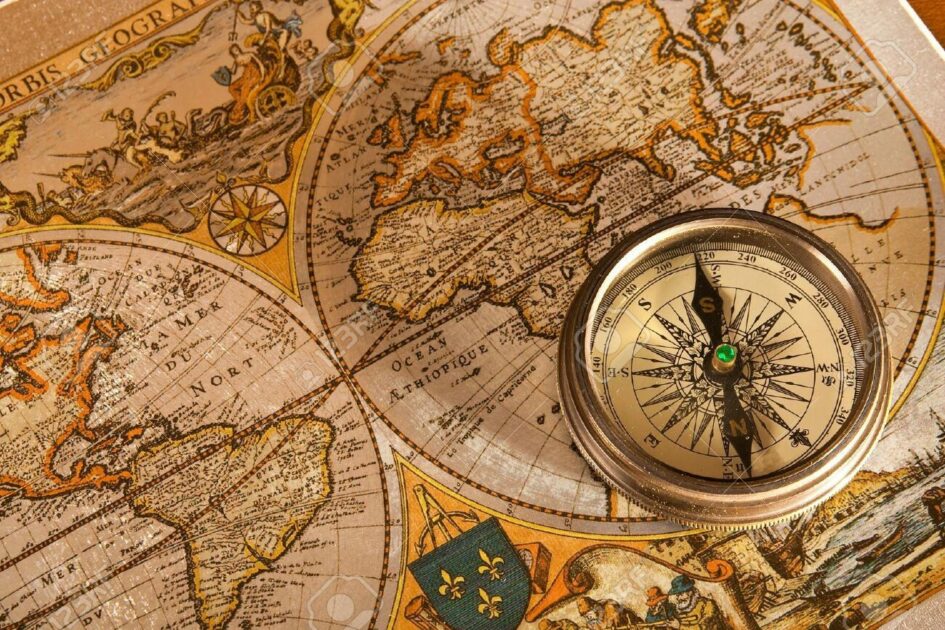 By Sandy Barrett: Advocate Me Blog

When I read that New South Wales was celebrating “Freedom Day”, I couldn’t help but laugh at the absurdity of it all, because what now exists there is the antithesis of freedom. How anyone can celebrate slavery is beyond me.

Those “freedoms” have so many conditions attached to them, one can only compare it to a dog that has had its leash temporarily extended. But this is the insanity of the world today. Only the propaganda machine can stretch the imagination far enough to tell you that moving from lockdown to lockout, is freedom.

We have a major problem in this country, because too many people have given in to the tyranny, and complied with the relentless coercion used to herd them into a controlled experiment. Their “reward” indefinitely ties us all to a totalitarian regime, marketed in the name of public health.

It was the American journalist and war correspondent Edward R Murrow who said that “A nation of sheep will soon have a government of wolves.” He knew a thing or two about how tyrannical governments operate. Unfortunately, Australians are only just beginning to learn.

The public health advice is being presented by unelected Chief Health Officers who are not even doctors. None of them actively see patients, and many have no medical training, and questionable conflicts of interest.

We Australians have a distinct lack of trust in our politicians and they know it. So, they stand behind these “experts” and allow a blanket, one-size-fits-all set of public health orders to rule supreme, instead of leading us through a balanced, measured response that considers the impacts that public health measures have across all areas of society, and finds a solution that doesn’t violate human rights.

Yes, we all have an inherent right to health. But when locking people up repeatedly fails, isn’t it clear that those measures don’t work? And isn’t that the ideal time to start considering alternatives? Instead, like gambling addicts, our governments have doubled down and enlisted police and military to enforce their draconian measures.

To ensure a just and honest system, there is supposed to be separation of powers between government, policing and the judiciary. What we have witnessed during this pandemic shows us this is not so. Police and military have become an arm of the government, and the pandemic seems to have distorted the judiciary’s perception of what is just.

The Imperial College modelling that was used at the beginning of the pandemic was found to have had serious calculation errors, yet this was not enough to shift the response. You can only conclude this is by design.

Using People for Safe Vaccines Ltd as a vehicle for communicating with various departments, from as early as November 2020, we alerted the authorities to safety concerns with the fast-tracked approval process for the covid-19 vaccines. Our concerns were treated with contempt, and the vaccination program, including the use of coercive public health orders, rolled out nationally.

The reasons for our requests to halt the rollout are now being realised, as evidenced by the growing list of adverse event reports on the TGA website, which list many serious injuries and deaths attributed to these vaccines. Our concerns about the hazards of rushing a mass vaccination policy, using untested experimental agents, clearly had merit all along.

Serene and the team at Advocate Me have been involved in this fight from the beginning. We saw that the mandating of aged care workers to get the flu vaccine was a significant problem that needed to be challenged, before covid even arrived. Most people didn’t care because it didn’t impact them. You cannot wake someone when they are pretending to be asleep.

“In the end, we will remember not the words of our enemies, but the silence of our friends.” Martin Luther King Jr

When Serene first spoke about the Biosecurity Act, she was mocked by her peers and the public. Now people are up in arms because the government is trying to secretly amend it, to give them more sweeping powers, allowing them to do what they have been doing illegally all this time anyway.

When we attempted to challenge it, the Victorian Legal Services Board trumped up some weak complaints from judges, in a bid to gain access to all our national class action members’ details; Serene’s unwillingness to breach client trust and comply sanctioned her removal. In my humble opinion it is because she was right over the target and ready to take down this house of cards.

In the time it has taken to find honourable, trustworthy lawyers and barristers smart enough to understand her complex legal arguments, brave enough to stand against a tyrannical government, captured by the medical industrial complex, and not motivated by money, the coercion to vaccinate most Australians has been an overwhelming success.

All along we have been seeking public debate over:

One can surely be forgiven for concluding that the decisions made by our government appear to be more for corporate interest, rather than for public health and wellbeing. And what we are bearing witness to now is an explosion of legal cases, creating a banquet for the legal fraternity to feast upon, further fleecing Australians.

The Australian response to covid-19 has been one that has failed to respond to real data, and continues with the flawed modelling. When you look at the real data, the measures taken are unreasonable and disproportionate.

The only thing novel about covid-19 now is the fast-tracked vaccines being mandated on us. The roadmap out of lockdowns comes from the modelling. With all the real-world data readily available now, including data on failing vaccine safety and efficacy in highly vaccinated countries like Israel, and alternative treatments like Ivermectin in India’s Uttar Pradesh, where a population of 241 million who can’t possibly social distance, has crushed covid-19; why are we persisting with a already-disproved inaccurate “reality”?

After all, the modelling map is not the terrain; if it was, 150,000+ Australians would have died from covid-19 in the first year alone. Yet overall, mortality rates are consistent with the normal range of deaths from the flu, and prevalence of covid-19 is a miniscule 0.3% (145k cases from 41 million tests).

Perhaps the reason why so many of us Australians have so easily forsaken our freedoms is because we never had to fight to get them in the first place.

Now our freedoms have been removed, perhaps it will awaken something in us to discard the pathetic roadmap and take back the terrain. Until that happens, we must accept that our fellow Australians will be denied basic rights; witness the 11,000 Queenslanders stranded in NSW because their government won’t let them come home!

How far is too far? Being denied the right to buy food, to drive, to access medical treatment, or even leave your home? What’s it going to take for people to realise this is a virtual pandemic and people are not dying by the thousands in the streets, and this overreaction is causing far more damage than good?

While we wait for the hangover of “Freedom Day” celebrations to end, we can only hope that the small terrain we perceive to have gained, will be fought for when the next round of restrictions arrives. And arrive they will.

After so many attempts to thwart our progression towards the courts, I am pleased to announce that we are now ready. Maatouks Law Group have taken carriage of the NSW class action, which has now been filed, with other states and territories to follow, which will ultimately culminate in the national class action. Now we finally get to properly unpack the distortions to the court, and finally give the judiciary the chance to become the heroes of the people. We will be providing a detailed update on this shortly.

Nevertheless, this should not be a substitute for you standing your own ground in the meantime, because we need to reclaim our territory, throw out their roadmap and put in its place a moral compass to navigate our way back to true freedom.

This story was originally published on the Advocate Me Blog here.

To see their full work, including a National Class Action, go to their website.