The Offence of Misconduct with Regard to a Corpse in NSW 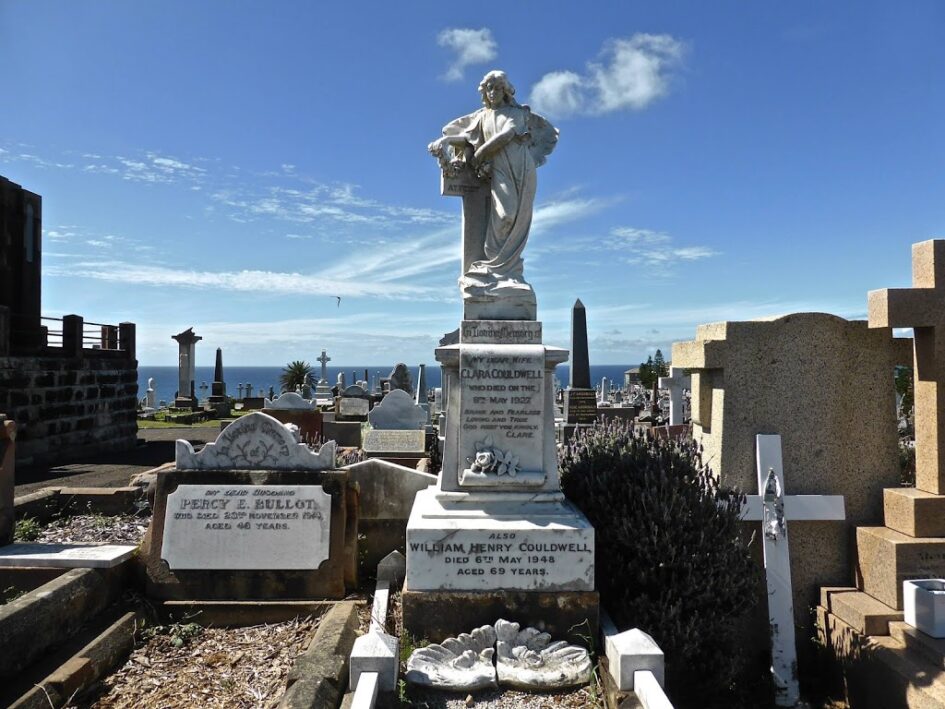 A man has been arrested over the theft of human body parts from graves at Melbourne’s Footscray Cemetery last month.

Detectives arrested the 40-yesr old man at a residence just 10 minutes south of the cemetery, where the stolen human remains were found.

Initial investigations suggested the theft of two human heads were linked to some kind of satanic ritual, after finding candles, crucifixes and letters to Satan nearby.

However, they say they believe these items may have been left by as a ‘distraction’, and have not been able to establish a clear motive for the crime.

The alleged graverobber has no known links to the deceased or their families, who are understandably distressed over the incident.

The two heads were stolen from mausoleums – which are above ground resting places- at the end of January 2022 and a third pre-purchased plot was allegedly entered. It did not contain human remains.

The offence is believed to be the first of its kind in Victoria.

While satanic groups and dark occults do exist on the fringes of society, any gruesome rituals undertaken by these groups, which have been more prevalent in other countries than in Australia, usually include the abuse and torture of animals –  rather than desecrating graves or stealing human remains.

While no formal charges have been brought as yet, it is expected the man will be charged with interfering with the corpse of a human being as well as larceny, and potentially the offence of criminal damage.

The offence of misconduct with regard to a corpse in NSW

In New South Wales, misconduct with regard to corpses is an offence under section 81C of the Crimes Act 1900, which carries a maximum penalty of 2 years in prison.

To establish the offence, the prosecution must prove beyond reasonable doubt that:

‘Indecent’ has been defined as, “contrary to the ordinary standards of respectable people in this community”.

‘Interfere’ has been defined as including, “altering, defacing, removing, obliterating, concealing or adding anything to”.

An ‘indignity’ may be caused where the appropriate respect is not afforded to the body or remains.

The offence applies to both buried and unburied bodies and remains.

Duress is a defence to the charge.

The offence of larceny in New South Wales

Larceny is an offence under section 117 of the Crimes Act 1900 which carries a maximum penalty of 5 years in prison.

The offence is sometimes referred to as ‘theft’ or ‘stealing’.

To establish a larceny, the prosecution must prove the following ‘elements’:

Defences to the charge include duress, necessity and claim of right, which is where you genuinely believed you were legally entitled to all of the property.

The offence of destroying or damaging property in New South Wales

Destroying or damaging property is an offence under dection 195 of the Crimes Act 1900 which carries a maximum penalty of 5 years in prison.

The maximum penalty increases to 10 years if the damage was caused by fire or explosives.

To establish the offence, the prosecution must prove beyond a reasonable doubt that:

Again, defences to this charge include duress, necessity and claim of right.