Sea Anemones: The Moral of This Story 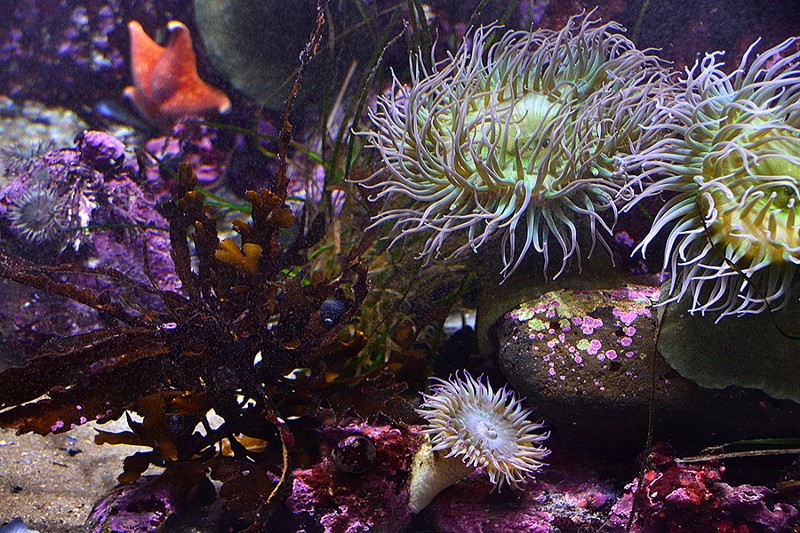 The signs were flashing.

Like a sea anemone, they spread their tentacles far and wide.

And withdrew in an instant.

For there was always danger

He had moved up an echelon. There were more intelligent operatives. The ridicule of the gronks had abated. But everyone worked for someone else.

Motives were not always clear. Military concerns. Military funding. Yet there they were, on the edge of the next stage of evolution.

The tentacles spread out.

He had been signalling for so long he had lost hope. Vanished in an instant. Oceanic. The questing thrust replaced before the first flick of danger even crossed the screen.

They had lived in secrecy and would always live in secrecy.

It was simple as that: survival.

And then along came the internet. And everything changed.

The Dark Lords, as they became across time, had been harvesting across worlds, across time channels. There was nothing they did not know.

And that was their downfall: too much power.

Just like the mere mortals on which they preyed.

It was a while back

The enemy had been surrounded.

These were sped-up times. The meta-consciousness evolved daily. What was seemly one day was disreputable the next. What was commonsense in the morning was lunacy by the afternoon. He kept up the same patterns. Work. Relax. Work. Relax. And bided his time.

But time was limited in these forms. The cells only worked so well. The activation was by remote. The neural networks could not stand the pressure and needed upgrading.

Humans, organics, were simply too frail, too limited. Their buffering imperfect. Yet it was the organics who could appreciate beauty. If that was not too insulting. Everything evolved. Evolved.

We were all connected to another place.

Someone’s Reality at the end of Every Tendril

While in his physical form, Old Alex went about the mundane activities. Dug in the garden.

They had said they would like it for spare parts.

The couple, who had been so kind to his family, were in an extreme state of stress.

We almost threw in the towel, they told him. And he could see the etched restlessness, the border of defeat.

All that work. Just to be pillaged by the government.

“We work for the government. Nobody can get ahead.

This hated, hateful government, cared not a jot for people like them.

At least in the public imagination this government epitomised profligate, insane wastes of money. Useless, stupid, endless programs. Absurdly inflated salaries. Endless jaunts, junkets, overseas trips, study tours. Endless meetings. Endless pampering. Endless identity causes which had nothing, absolutely nothing to do with the lives these people lived. The taxpayers who kept it all afloat.

How uselessly, that extremely hard earnt $62,000 would be wasted.

“A government dies when it forgets the ordinary person.”

Every tendril is set with receptors.

And when the tendrils die, the entire organism dies.

On this precious little mote of reality.

The minders whispered to themselves.

The moral of the story:

Be careful who you pray to.

He makes the same mistake every time: he assumes we are the enemy.

You are under our protection.

Pity you cannot protect against old age, you who are born aloft, adrift, entangled.