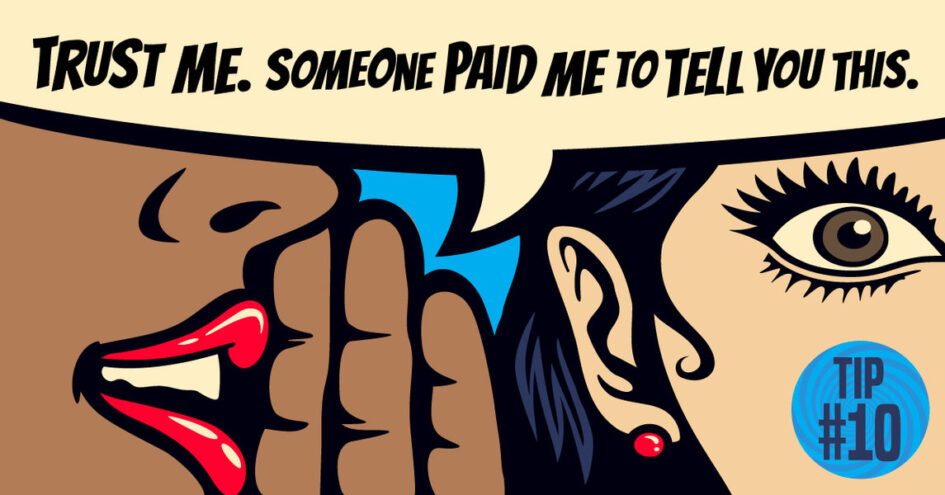 One of the most vile of all the vile deeds perpetrated by the Coalition under the Abbott/Turnbull/Morrison era of benighted Australian governance was to make journalists Persons of Interest – POIs – under the ASIO Act.

The current Prime Minister, Anthony Albanese, raised not one word of concern as
this legislation, introduced by Abbott, was passed into law under Malcolm Turnbull.

The nation’s intelligence agencies can and no doubt in many cases do legally place
the country’s journalists under surveillance, and know already their political leanings,
their willingness to regurgitate government messaging or whether they sneak a joint
on Friday after work.

Indeed, as he pursues agendas which have an uncanny resemblance to the
obsessions of the Davos billionaires and little to do with the concerns of ordinary
working people mired in the challenges of daily life, “Albanese overseasy” will benefit
from the fact that the authorities know almost everything there is to know about
Australia’s journalists; once the nation’s conscience, now little more than government
propagandists. The lazy top-down style of journalism which characterises Australia’s
mainstream media, a politician said this, an “expert” said that, does not reflect the
lived reality, and any government apparatchik who thinks it does is living in a fool’s
paradise.

Rarefied debates about emissions targets look pretty damned irrelevant if you’re
parents of young children wondering how the hell you’re going to find an extra $1000
a month on your mortgage.

Excessive, abusive and intrusive surveillance, not just of journalists and intellectuals
but of broad swathes of the population, was championed by the Abbott and
Turnbull governments as a necessary limitation on civil liberties in the age of terror.
But the war on terror became a war on the people. Those who warned that these
powers could be retooled for any purpose have been borne out.

From downloading “the app”, one of the earliest false promises that were supposedly
going to liberate us from Covid restrictions, to QR codes to facial recognition
software, the ability to monitor the citizenry’s every move is now complete.
Originally done under the rubric of terror and of “keeping Australians safe”, now we
have, with little resistance, under the rubric of public health, all surrendered to a kind
of uber-surveillance.

Anyone who organised a protest or became one of the many hundreds of thousands
attending demonstrations in cities and towns around the country over the past two
and a half years became the subject of police and intelligence agency interest.
Tracing apps and facial recognition meant there was no place to hide.

This was all done in cohort with Big Tech, with Twitter, Facebook, Instagram, PayPal
and Google banning vaccine sceptics and critics of Covid overreach, of which there
are many both here and overseas.

The body of literature picking apart the Covid narrative is growing steadily, including
Namoi Wolf’s stunning The Bodies of Others and Australia’s own Professor Gigi
Foster’s The Great Covid Panic.

Pandemia: How Coronavirus Hysteria Took Over Our Government, Rights, and Lives
by former New York Times journalist Alex Berenson, published last October, was
originally very hard to procure in Australia. To this day Australian readers trying to
download it on Kindle are met with the message: “This title is not currently available
for purchase.”

It is the last book the Australian government wants the public to read, intent as it is in
perpetuating the lie that they have been keeping Australians safe.

Just this week the Christian website Caldron Pool, which, whether you agree with
them or not, runs some interesting material, was banned on Instagram without
warning and its editor Ben Davis suspended from Facebook. It was no doubt Caldron
Pool’s scepticism towards government agendas, including mass vaccination, which
got them banned. Whether or not Albanese himself played a part in it, his
government almost certainly did.

In an editorial Caldron Pool declared: “Today’s suspensions once again highlight the
fact that big tech corporations have assumed the role of the narrative gatekeepers.
You’ll hear what they want you to hear. You will not see what they don’t want you to
see. They want you to be wholly dependent on them for your information. There can
be only one narrative, and it’s theirs.”

The Australian government’s role in using Big Tech to silence opposition to its
Covid narrative is yet to be fully exposed, but you can bet it’s been extensive.

Many punters have found themselves being barred from Facebook for stating what
some of the country’s smartest commentators regularly publish in the conservative
leaning Spectator Australia. Professor Ramesh Thakur, former Assistant Secretary-
General at the United Nations, routinely points out that the most highly vaccinated
countries on Earth, including Australia, now have the highest Covid death tolls and
are facing a “pandemic of the triple vaccinated”.

Fortunately for the government, not many people read Spectator Australia.

Paul Collits, one of the most cogent commentators to come to prominence since the
early days of 2020, wrote in a piece titled The Digital Enablement of Totalitarianism:
“The Covid affair of 2020 simply couldn’t have happened a decade ago. It is a
chilling thought that we are only cowering beneath the stare of Big Brother because
of tech. Yes, we are only going through all this social control because now the state
can do it. The deep state is at its deepest when it is technologically enabled.”

While the nation celebrates the end of the dismal Morrison years the increasing
disconnect between the nation’s political class and the rest of the country remains
clear for anyone who wants to veer off the mainstream and explore the explosion in
independent media.

The Telegram channel Cops for Covid Truth has run a number of extremely moving
testimonies from senior police as they give up their lifelong careers, disgusted at the
roles they were being asked to perform. Some warned of a moral collapse within the
police force.

None of this made it into Australia’s mainstream media.

As former Snr Constable Alexander Cooney, one of the many unsung heroes of the
Covid, era pointed out: “They are pushing Covid so hard on the population, I looked
the other way. And what I found was a whole world of doctors and scientists,
thousands and thousands of them, who are putting forward facts that are being
ignored. Mainstream media have a lot to answer for.”

The creation of these parallel narratives was again exemplified recently when
Anthony Albanese put up a feel good image on his Twitter feed of himself posing
with Fijian students preparing to come and work in Australia’s aged care system.
Not long afterwards, the internet lit up with angry messages from frontline nurses
and aged care staff who have lost their jobs for refusing “the jab”.

The fact that thousands of professionals, police, teachers, nurses, pilots and others,
have resigned or been sacked for refusing to take a highly controversial vaccine
whose long term consequences are entirely unknown has not made it into our
bought and sold mainstream media; while our political class has deemed this tragic
loss of experience and personnel of no consequence, and they themselves far wiser
than the now jobless professionals.

The government has poured tens of millions of dollars into the coffers of Australia’s
mainstream media, and journalists have duly sung true to their funding sources.
Money might not buy you love, but it’s certainly bought the loyalty of Channel Seven,
Channel Nine and News Corp.

The Australian Public are utterly fed up with it all. They might not be prepared to
admit their complicity in the authoritarian derangement which overtook the country,
or have heard those fatal words “vaccine failure”, now being uttered around the
world, but the sight of Albanese as the new face of the National Cabinet brought
home to many that the perpetrators of much of the insanity of the past two and a half
years, that is the State Premiers, are still in power.

The nation’s ruling elites might do well to remember that the cosy images of
consensus being broadcast on the nightly news and on “your ABC” are the result not
of genuine journalism but of government funding; and the censorship, in league with
Big Tech, of dissidents.

As grandmothers were pepper sprayed on the streets of Melbourne, pregnant
women arrested in their own homes, and Australia witnessed the most vicious
repression of protests and violent conduct by police the nation had ever seen,
Albanese issued not one word of protest, concern or caution.

There was one telling line that emerged from the hundreds of thousands of people
who participated in the Convoy to Canberra earlier this year: “Everyone here is on
the verge of losing everything.”

With the economy curdling as we speak, next time Australia’s freedom protestors
decide to descend en masse on Canberra, they’re unlikely to be so peaceful. They’re
more likely to blockade the national capital. Then the government really will have a
problem on their hands which won’t be so easily whitewashed.

Your honeymoon might not be over yet, Mr Anthony Albanese, but it will be over
soon enough. Reality will slap you in the face, just as it should.

John Stapleton’s most recent books are last year’s Unfolding Catastrophe: Australia
and this year’s Convoy to Canberra. He is the editor of A Sense of Place Magazine.