Maria Popova and Nick Cave: Two Of Our Era’s Most Luminous Creative Intellects 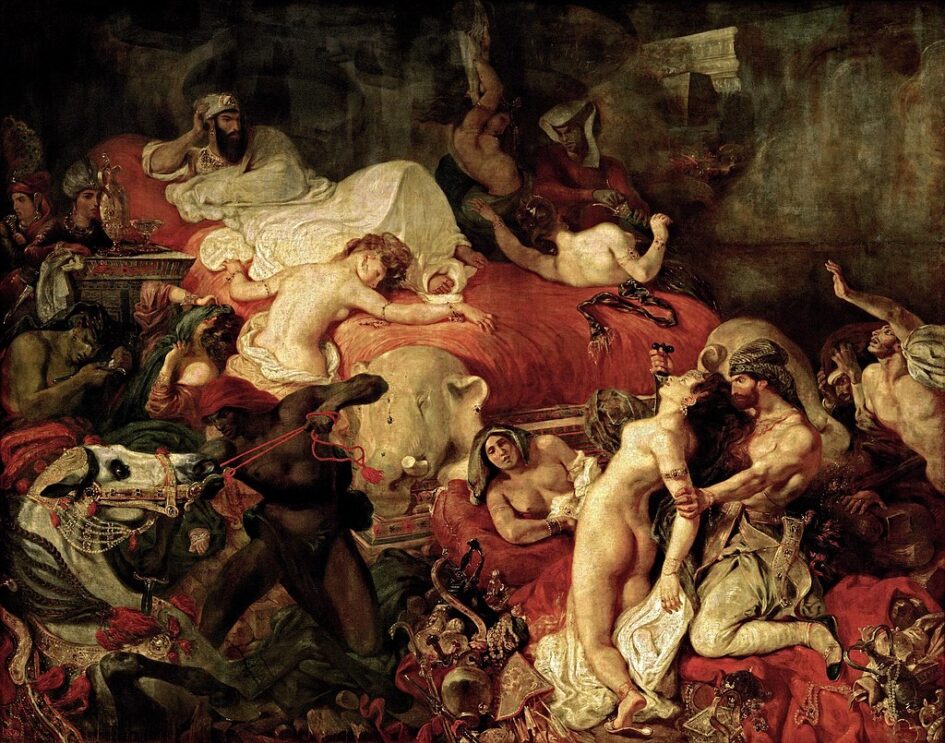 She is also a great fan of one of this century’s other beaming intelligences, Nick Cave, one of Australia’s most famous son. It is a wonderful marriage of talent. Here is one of her most recent posts in an enduring fascination. We cannot recommend The Marginalian highly enough.

“Once a poem is made available to the public, the right of interpretation belongs to the reader,” the teenage Sylvia Plath wrote to her mother upon the publication of her first tragic poem.

A poem — like a prayer, like a song — is a record of an inner reckoning that need not fully resolve, a dynamic contemplation that need not deliver a single static truth. Great poems, like great songs, call to us with profound resonance because they invite our own truths onto the landscape of their metaphors — always a little mysterious, a little malleable to the searching mind, yet sharp, clarifying, vivifying.

That is what great song lyrics do, and that is what Nick Cave explores in another wonderful issue of his journal in answering a fan’s question about the deliciously mysterious meaning behind a lyric from the final song on his album Ghosteen: “the kid drops his bucket and spade / and climbs into the sun” — a lyric I took as an allusion to Auden’s splendid poem “Musée des Beaux Arts” (which begins the iconic line “About suffering they were never wrong, / The old Masters” and paints the image of the boy Icarus falling from the sun as the world goes on “walking dully along”).

But Nick offers a different, deeply poetic reflection on the lyric and, radiating from it, on the art of songwriting itself. In a sentiment evocative of Saul Bellow’s Nobel Prize acceptance speech — “Only art penetrates… the seeming realities of this world. There is another reality, the genuine one, which we lose sight of. This other reality is always sending us hints, which without art, we can’t receive.” — he writes:

I find that many of my favourite lyrics are those that I do not fully understand. They seem to exist in a world of their own — in a place of potentiality, adjacent to meaning. The words feel authentic or true, but remain mysterious, as if a greater truth lies just beyond our understanding. I see this, not just within a song, but within life itself, where awe and wonder live in the tension between what we understand and what we do not understand.

In a testament to how, as writers, we all clarify ourselves in the act of writing, he adds:

Sometimes, I write words that seem to vibrate with potential, even though I may not understand their exact meaning. That vibration is a promise. It promises that, in time, all will be revealed. I have learned to trust that intuition, because I know I am dealing with a metaphoric form that is essentially mystifying, and that a seemingly insignificant couple of lines have the capacity to reveal, in their smallness, in time, all of the world.

“The kid drops his bucket and spade/ And climbs into the sun” are such words. Two short lines that draw to an abrupt and brutal halt the main body of the epic song, “Hollywood.”

Acknowledging how these lyrics might resonate with others, Cave shines a subtle sidewise gleam on his own staggering experience of loss — the loss of one child, then another — as he reckons with their deeper, life-annealed resonance for him across the expanse of time and suffering, the expanse we all traverse as chance deals its impartial darknesses our way and we are left to make life liveable by finding radiance, by making beauty:

[These lyrics] are a lovely image. However, looking at them now, these lines are perhaps not so obscure, and without wanting to take away their power by attaching my own meaning to them, their intent seems fairly clear. They mean, the child stopped what he was doing and died.

“The child stopped what he was doing and died” is also a beautiful line, perhaps a better line, but sometimes some truths are too severe to live on the page, or in a song, or in a heart. Hence, metaphor can create a merciful sense of distance from the cruel idea, or the unspeakable truth, and allow it to exist within us as a kind of poetic radiance, as a work of art.

Complement with Nick’s reflections on creativity, originality, and how to find your voice and his hopeful remedy for despair, then revisit poet Jane Hirshfield on the magic and power of metaphor, Bob Dylan on songwriting and the unconscious, and Patti Smith on the crucial difference between writing poetry and songwriting.

Feature Image: The Death of Sardanapalus” by Eugène Delacroix, an artist who, like Nick Cave and Maria Popova, shared a similar intellectual capacity, temperament and creative integrity and towered over his own historical period.