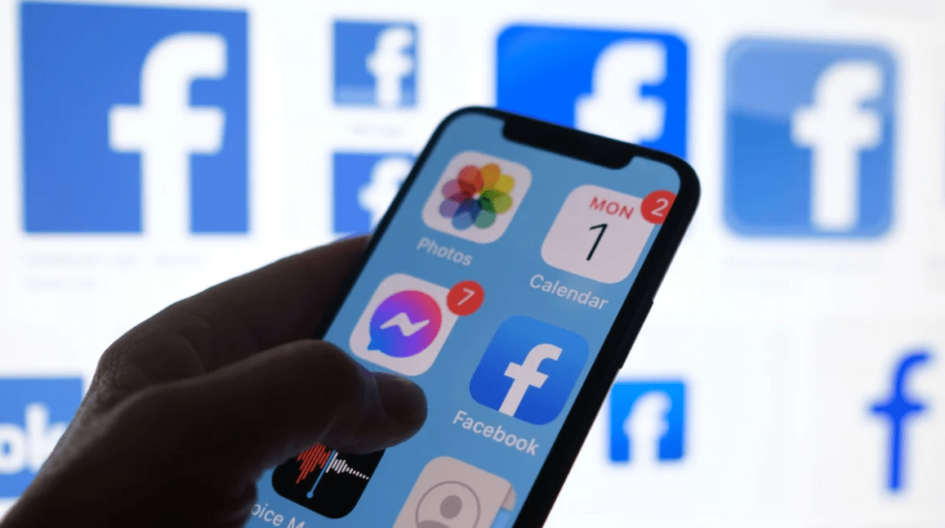 Australian authorities will consider a radical measure to ‘prevent online bullying and trolling’, requiring all users of social media to provide 100 points of ID before use.

Experts say the proposal would involve serious privacy risks for internet users, who would be giving away even more sensitive personal data to large corporations.

ID TO USE SOCIAL MEDIA

A new recommendation, which has been raised before, is one of 88 handed down from a parliamentary committee report looking at family, domestic and sexual violence.

In the report, a focus is given on having ‘more accountability’ surrounding social media use:

“In order to open or maintain an existing social media account, customers should be required by law to identify themselves to a platform using 100 points of identification, in the same way as a person must provide identification for a mobile phone account, or to buy a mobile SIM card..”

This new and radical announcement would remove anonymity for those who use such platforms.

This is all apparently to stop those who ‘bully, harass or intimidate other users’.

The requirement would also mean social media giants — many of which have suffered serious privacy breaches in the past — would hold even more precious information about its users.

Even worse, these details would be handed on to government authorities upon request.

The report goes on to say that social media platforms “must provide those identifying details when requested by the eSafety Commissioner, law enforcement or as directed by the court”.

That’s right, social media giants would likely serve as the gateway for the government to access your information.

Once again we are seeing the ruling establishment make moves in their bid to gain as much information about individuals as possible. If successful, they would achieve two objectives.

Firstly, for those who remain, social media giants will be able to determine just who is using their services and use this as a means to target critical thinkers. For those who leave, this type of move will hurt the freedom movement on these platforms, who largely remain anonymous when sharing info.

The ugly head of tyranny once again rearing itself in the digital realm.

Many privacy experts and users of social media platforms are not happy with the proposed plans.

These changes would represent yet another blow to the ability to remain outside the prying eyes of Big Brother, which we aptly named as Facebook in 2018, and civil liberty proponents are concerned.

Emily van der Nagal is a lecturer at Monash University in Melbourne. She wrote her PhD thesis on the value of social media anonymity and pseudonymity and said of the recommendation: “Don’t do this.”

“Hello, it’s me, a social media researcher who has argued time and time again that it’s not a good idea to force people to submit ID to use social media.

It won’t solve harassment; it will only further harm already vulnerable groups. Don’t do this.”

It is a message shared by the Queensland Anti-cyber-bullying Taskforce, which noted in a 2000 word report that a demand to show 100 points of ID to access social media would come with privacy risks, given the challenges social media companies have already experienced with data security:

“Any regulations considered should therefore ensure that these systems do not reuse collected data for any other purposes.”

The public are also upset over this proposal. Hours after news broke that the government was considering the recommendation, #SovietScott began trending:

“Are we turning into North Korea? This is Orwellian,” another user wrote on Twitter after reading the recommendation.

“I’m a social media manager and I honestly don’t get enough out of social media to justify giving them access to my ID,” another wrote.

I agree with their sentiments. This is Orwellian to the core.

Australians will be expected to give their sensitive information over to corporations with a dodgy track record of protecting data. As this article is published, yet another scandal is developing.

Over the weekend, news broke that a hacker had published online a database containing the personal information of 533 million Facebook users.

The user information breached was confirmed by Business Insider as being authentic.

The huge trove of information appears to have been the result of a security flaw that allowed user information, including phone numbers, to be scraped from Facebook’s vast database of personally identifiable information.

Over 7 million Australian accounts are included in this mass release:

Earlier this year, Motherboard reported that a cybercriminal forum was using the same collection of data to sell access to phone numbers linked to a person’s Facebook account.

The user even set up an automated system in which prospective buyers could communicate with a bot on the messaging app Telegram, entering a person’s name and being provided their phone number.

At the time, Alon Gal, co-founder and CTO of Hudson Rock, told Motherboard that the database was “very worrying” and warned that “it harms our privacy severely and will certainly be used for smishing and other fraudulent activities by bad actors.”

THIS is happening and is not a new occurrence. Yet, the Australian government wants us to hand over 100 points of identification for verification to these corporations?!

Not only does this plan build a more sophisticated system of tracking internally — both for social media platforms and government — but that data isn’t even guaranteed from being kept secured!

Who in their right mind would trust this?

Better yet, why would this even be thought of to begin with?

Could this be the work of the new ‘online disinformation taskforce’, in their mission to clamp down on the spread of truth via social media? An extension of controversial anti-encryption legislation?

Either way, the surface message to ‘stop bullying’ is as far from the real intention as possible.

An update from the government is expected in the coming weeks.