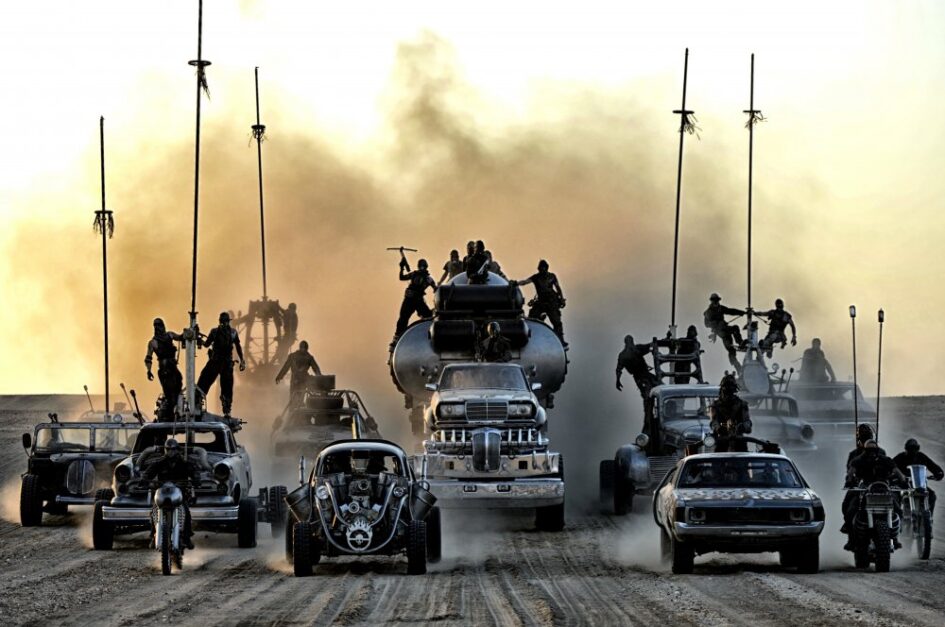 The more sneering and high handed approach the mainstream press adopts in the escalating controversy over vaccines in Australia, the more entrenched will become the anti-vaxxer movement.

Rationality around Covid went out the window almost from the opening day.

Facebook is prohibiting publishers and people in Australia from sharing or viewing local and international news content, in a response to proposed media bargaining laws.

The move inhibits news creators, including TOTT News, from reaching new audiences with quality news and information via organic reach from reader shares.

With the nation in disarray, state borders opening and closing on the whim of self-aggrandising state premiers, with tens of thousands of businesses going to the wall, the national debt quadrupled and the lives of millions disrupted or destroyed, there now appears an idiot wind behind this wanton destruction.

Vaccines and lockdowns are both highly controversial in the Australian context.

When there are billions of dollars and a blizzard of propaganda in play, the public have every right to be sceptical.

TOTT News, who have been strongly sceptical of Big Pharma, Big Tech and Big Government since the beginning of the Covid era, have now lost their news feed on Facebook. This is their side of the story.

The Orwellian world of Facebook has finally revealed its true colours, after announcing that publishers and individual users in Australia are prohibited from viewing or sharing news content.

The move comes after months of discussions surrounding the Australian government’s controversial media bargaining laws, which would see Facebook have to pay news outlets to display content.

Facebook this morning said it was left with a “stark choice” after being unable to find a “solution” in discussions with the Australian government.

“The proposed law fundamentally misunderstands the relationship between our platform and publishers who use it to share news content,” William Easton, Facebook’s Australia and New Zealand managing director, said in a blog post.

Most news outlets, from the ABC to the Sydney Morning Herald, have all had their walls reduced to zero posts and are not permitted to post any type of content.

TOTT News also has fallen victim to this morning’s purge, as can be seen below:

Almost a decade of posts, content, discussions, debates and more. All hidden from the public.

In George Orwell’s Nineteen Eighty-Four, the Party understands that by rewriting the events of the past and controlling the narrative of history, they can maintain their position of authority.

Every record has been destroyed or falsified, every book rewritten, every picture has been repainted, every statue and street building has been renamed, every date has been altered.

As we continue our transition towards a Brave New World Order, controlling the flow of information and (ultimately) the narrative for future generations, is amongst the highest ambition.

Today, we see a massive leap in the great information war of our time.

An engineered deception, based on lies, with one goal: To restrict open discussion.

I’ll be one of the first to say, this was a planned situation all along. A fake media ‘debate’ between conglomerates that have long worked together to bring about this very moment.

It isn’t the news companies who will be hit, many of whom are already striking deals for their content to continue. Rather, it is the little guy, the free individual, in their quest to share information.

These are the ones who are impacted the most by this.

We have already seen this on the search engine side, where Murdoch and Google have made deals.

I thought it would be appropriate to give my two cents on the matter.

Yes, many of us already could predict censorship coming soon.

See Big Brother is here, and his name is Facebook for a 2018 TOTT News article on the subject.

And yes, alternatives platforms do exist that can allow the word to spread further.

However, my point has always been this: Why should we even have to?

Facebook is a worldwide marketplace that offers opportunities like no other. It really is that simple. I would not be surprised if many readers discovered TOTT News through Facebook.

Mainly because they seen a news article pop up from us and thought to themselves, ‘that’s what I’ve been saying!’. The page also serves as a way to connect like-minded communities.

Convenience is a real thing for most. When I attended a Walkley media presentation in 2012, even then, 75% of all news traffic came from social media. Meaning that people would much rather click a link that takes them to the information, as opposed to typing in a news website address regularly.

A large part of the casual viewership comes from this. People that aren’t really ‘on board’ with TOTT News, but will see our content pop up in a midst of hundreds of pages on their feeds. There is also the family members and friends of people who share content, either for or against.

I feel it is bigger than simply, ‘well, see you later!’.

Echo-chambers on alternative platforms sometimes shelter us off from an open and vast community on Facebook, in which the real impact can be made on impressionable minds. Our bushfire article was shared on Facebook over 80,000 times. Not all agreed, but all were exposed.

By forcing us off, they solve long-standing problems of ‘controversial’ groups, anti-vaccine momentum, the spread of alternative information at rapid speed and more.

Should the truth community not fight for the impact they are having?

We recently discussed how like-minded individuals on Facebook have been influencing the emoji reaction on posts from major news outlets, making the ‘laugh’ reaction the most engaged with for many serious COVID-19 posts. The average person looks and thinks to themselves, ‘what is this?’.

This is just one example of how social media is being used in a positive way.

Does anyone think it is suspicious this has happened around the exact same time as the rollout of COVID vaccines in Australia? Amidst a $24 million national campaign to push the products?

What does that tell you about the impact.

Now, they are attempting to remove this.

We will transition to alternative social media sites, and I hope that most who were on Facebook have already joined as a Free Subscriber to keep updated with our work.

However, I still urge people to not bow out gracefully.

Just type in a website you want to share and copy the new ‘https://’ Wayback link onto Facebook. We can’t do this, but individuals and pages that remain can. Screenshots, instead of links, also work.

Just as BP, a private company, is opposed for unjust and unaccountable oil spills.

So too, can Facebook’s private realm be opposed for their unjust censoring of free thought.

This may all not stick, with legislation still to be finalised, so there remains some time for change.

The message is clear: They no longer want alternative information in the public domain.

Where will this road lead from here?