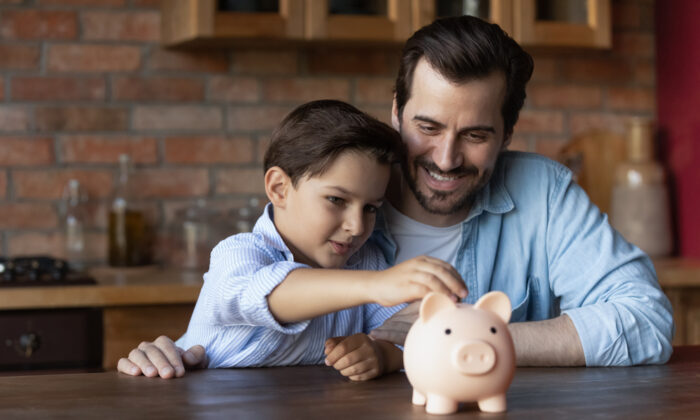 IS THE CHILD SUPPORT SCHEME LEADING TO THE GROWTH OF PARENTAL ALIENATION AND MALE SUICIDE IN AUSTRALIA?

The answer is an undoubted yes. Both sides of politics have ignored the massive social damage the Agency has wrecked; ignored the many cries of pain from both men and women over the disastrous bureaucratic chaos it inflicts on separated parents, and deliberately ignored or concealed the large number of deaths associated with this utterly despised institution.

Even the fact that the children of separated parents are worse off since its creation in the 1980s has not propelled gutless politicians to take action.

Here Australian legal expert Augusto Zimmerman takes a fresh look at the unfashionable but all too real controversy enveloping the Child Support Agency; its authoritarian insanities a precursor to the arrogance and administrative brutality of the ruling elites over the past two years.

Over one million Australian children are currently living without their fathers and the legislation underpinning the family court system and the child support scheme has been a major factor contributing to the present crisis of fatherlessness in this country.

According to Patrick Parkinson, one of the nation’s leading family law academics, the child support scheme provides “perverse incentives … for primary caregivers to resist children spending more time with the other parent to avoid a reduction in the child support obligation.”

Many women today can contemplate divorce with greater confidence that the financial benefits might outweigh the losses. For men, by contrast, a particular cause of dismay has been the imminent loss of contact with children they have loved, protected, and helped raise.

One can hear the testimony of countless husbands whose wives have run off and been awarded sole custody of children, while they are expected to pay child support and sometimes even spouse maintenance.

In this sense, research studies indicate that divorce following the loss of meaningful contact with children is a major factor of male suicide. The death rate in Australia amongst child-support payers is almost double the rate of males who do not have administrative child support assessments.

We may therefore conclude that divorce followed by the loss of access to children has a strong net effect on mortality from suicide, but only among men.

This leads to an important question: “Why are divorced men killing themselves?”

Augustine Kpsowa, a sociology professor at the University of California-Riverside, explains that there seems to be an implicit assumption that the bond between a women and her children is stronger than that between a man and his children. As a consequence, in a divorce settlement, custody of children is more likely to be given to the wife. In the end, the father loses not only his marriage, but his children.

The result may be anger at the court system especially in situations wherein the husband feels betrayed because it was the wife that initiated the divorce, or because the courts virtually gave away everything that was previously owned by the ex-husband or the now defunct household to the former wife.

Events could spiral into resentment (toward the spouse and “the system”), bitterness, anxiety, and depression, reduced self-esteem, and a sense of “life not worth living.”

As depression and poor mental health are known markers of suicide risk, it may well be that one of the fundamental reasons for the observed association between divorce and suicide in men is the impact of post divorce (court sanctioned) “arrangements.”

Add in accusations of domestic violence and the father not only will be evicted from his property but also required to prove his innocence before he is allowed within 100 metres (328 feet) of his children.

As noted by David Collier, a retired judge from the Parramatta Family Court, false accusations and restraining orders have become a “major weapon” in the war between parents to secure the sole custody of children.

It goes without saying that laws cannot be written to the sole advantage of one partner without being labelled overtly sexist. Likewise, they can and have been used by male partners for equally malicious purposes.

In sum, there is a clear link between the child support scheme and attempts to eradicate the relationship between children and fathers.

These fathers are paying support through the government yet alienated from their children.

Given that child support is calculated on the number of nights children spend with fathers, a moral hazard is created that can tempt a primary carer to withhold access for the basest of reasons, money.

This story was originally published in The Epoch Times and is republished here with the kind permission of the author.

Augusto Zimmermann is professor and head of law at Sheridan Institute of Higher Education in Perth. He is also president of the Western Australian (WA) Legal Theory Association and served as a member of WA’s law reform commission from 2012 to 2017. Zimmermann is an adjunct professor of the University of Notre Dame Australia, and has co-authored several books including COVID-19 Restrictions & Mandatory Vaccination—A Rule-of-Law Perspective (Connor Court).