Australian Government and Opposition in Bed On National Security 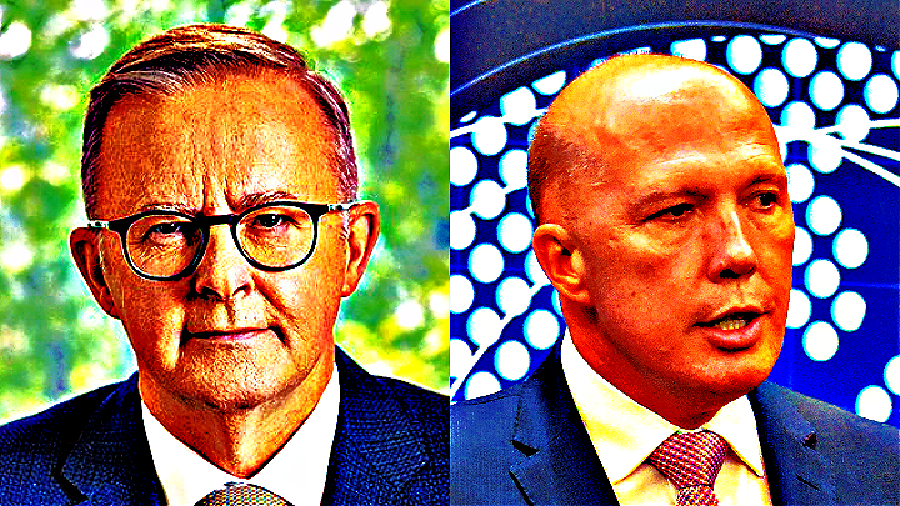 The twilights years of the Abbott/Turnbull/Morrison government were marked by the realisation that the framework of national security and terrorism laws passed over the last decades had become so broad that the much-warned-of implications for regular civilians were starting to blossom.

These fruits of the Department of Home Affairs’ labours include the 2019 AFP press raids, the political prosecutions of Witness K, Collaery, McBride and Boyle, the holding of secret trials, and the provision of domestic targets to the ASD.

The last major piece of national security legislation was passed in March, under the oversight of then home affairs minister Karen Andrews, who was unknowingly being shadowed by then prime minister Scott Morrison.

Opening up the domestic front for the nation’s foreign intelligence agencies, the Andrew’s Bill was the 94th piece of national security/counterterrorism legislation passed at the federal level since 9/11. And a key factor in building this edifice is that the project is bipartisan in nature.

Yet, despite a sizable portion of the Australian constituency having turned away from not only the Liberal Nationals but also Labor at the May national election, PM Anthony Albanese has this week signalled that the two major parties will continue to operate as a tag team on national security.

On Wednesday, Albanese announced the final line up of federal parliamentarians who make up the Parliamentary Joint Committee on Intelligence and Security, which is the oversight body that’s charged with scrutinising any proposed national security, surveillance and terror laws.

And in doing so, the prime minister has determined that when it comes to certain matters in parliament, the greenslide, the shift towards voting for the Greens and teal independents at the last federal election, has had no real impact.

In many ways, the PJCIS is the key federal parliamentary committee in terms of prestige, so for Albanese to disregard calls to open up its seats to the shifting face of politics signals that in some areas the two-party system remains undisturbed by the will of the constituency.

Labor’s Peter Khalil is PJCIS chair, while Liberal National Andrew Wallace is deputy. And from there, the rest of the committee is comprised of five Labor members and four from the Coalition, including former home affairs minister Andrews, and Peter Dutton’s ex-defence assistant Andrew Hastie.

This development is a clear sign that as far as the Albanese administration is concerned, the bipartisan grip that the two majors established over Australian politics mid-last century continues, and it plans to operate in this business-as-usual style when it comes to matters of gravity.

The composition of the PJCIS was a central focus for commentators straight after the May election as it was thought that as Australians had voted for change, the Liberals and Labor would lose their stranglehold on this body, which has signed off on a plethora of rights-eroding laws.

Australian Greens Senator David Shoebridge raised the issue with the New Daily in late July, as Albanese had at that point signed off on the membership of most other parliamentary committees except for the PJCIS, although he had begun the process of allocating its seats.

Shoebridge maintained that the process of filling the PJCIS seats had been put on hold after his party warned that based on those appointments it looked like its makeup wouldn’t reflect the composition of parliament and the crossbench hadn’t been consulted on the process, which both breach the law.

With 16 members across both houses of parliament, the Greens are the obvious third player in the PJCIS equation. However, the changing composition of parliament as a result of the greenslide, involved a large number of teal independents being voted in.

Senator David Pocock, who’s loosely associated with the teals, backed criticisms of Albanese’s PJCIS appointment that were made by Shoebridge on Wednesday.

The chief reasons usually given to explain the large numbers of the Australian constituency that turned away from the two majors at the last national poll are action on climate and establishing a national integrity commission.

However, the authoritarian direction that the governance of the Liberal Nationals was progressing in also played a key factor in voter dissatisfaction with the last government.

And Albanese has indicated this week that when it comes to laws that undermine citizen’s freedoms, he’d prefer to continue down that same path and collaborate with opposition leader Dutton on those matters. 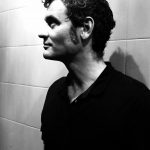