Australia: The Most Oppressive of all Western Democracies 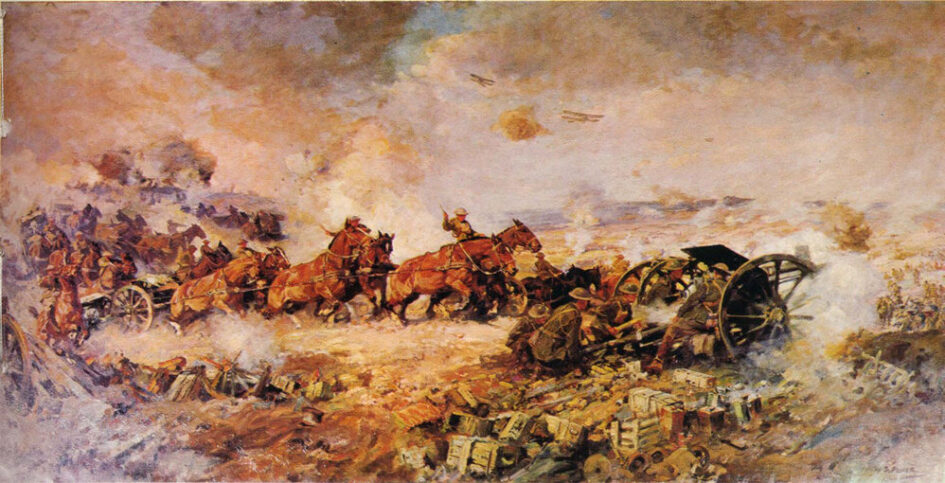 Best of the Archives. By Alison Broinowski with Pearls & Irritations.

When there’s a concerted attack on the interests of the Australian mainstream media they will rise in joint defence of journalists’ freedom. But they are slow to support five other Australians who have already lost their freedom.

On successive days in June 2019 Australian Federal Police raided a Newscorp journalist’s home in Canberra and the ABC in Sydney. They were looking for sources of published stories, one about proposed new powers for the Australian Signals Directorate (ASD, formerly DSD), and the other about alleged war crimes in Afghanistan.

Murdoch and Fairfax expressed outrage and ran a campaign asserting ‘Your Right To Know’, whose advertisements showed articles with lines blacked out. First they were on the front pages, and then on inside pages, before – competing with bad economic news, bushfires, and the pandemic – disappearing altogether.

The campaign evidently had no effect on the government, which still shrouds many of its operations in secrecy. It takes a particular kind of Australian to keep trying to find out about them, dare to reveal them, and comprehend the Orwellian newspeak churned out to justify them by the national security establishment.

The campaign didn’t achieve much change in the MSM either. Selective in their outrage, they challenged the government about the rights of Annika Smethurst, Daniel Oakes, and Dylan Welch as journalists. But years had passed with precious little mention of ‘your right to know’ about four other long-running cases, perhaps because journalists knew they could be jailed even for asking.

Only when Paul Barry in ‘Mediawatch’ picked up Bernard Collaery’s story on 15 June did his secret trial for undisclosed offences become news, with The Guardian. Crikey, and The Saturday Paper pursuing it on following days. Even The Australian discussed ‘Espionage and Open Democracy’ in an editorial, and Steve Bracks got OpEd in on 16 June: Why is Bernard Collaery’s trial a secret? . Emboldened by Barry’s criticism of the ABC’s neglect, ‘Q&A’ featured Collaery’s case on 22 June. Evidently, national security matters can be debated on tv by Australian citizens and no-one is clapped in irons.

Collaery is a Canberra solicitor and former ACT Attorney-General. The charges against him have not been made public, but they arose after he informed the media about what had happened to him and his client, ‘Witness K’, whose proceedings are also secret. K was a senior ASIS officer who allegedly supervised the bugging in 2004 of the cabinet room of the new Timor Leste government during negotiations with Australia over the division of oil and gas assets in the Timor Sea. Disturbed by the Australian government’s commercial profiteering, and getting nowhere with his complaints, K took his concerns to the Inspector-General of Intelligence and Security in 2013, who recommended he seek legal advice from Collaery, whose office was raided and K’s passport was seized before they could give evidence in The Hague. K is expected to plead guilty, but we don’t know to what.

Gillian Triggs, as Human Rights Commissioner, said Australia is the most oppressive of the western democracies. Collarey says, ‘It’s gotten worse since she said that’. (https://www.theguardian.com/australia-news/2019/jun/05/witness-k-lawyer-say-raids-show-australia-is-becoming-oppressive-democracy).

The third case involves former military lawyer David McBride, who served with British and Australian forces in Afghanistan. He expected to be charged after making statements to the ABC about war crimes allegedly committed there by SAS. Accused of leaking classified documents to the press, he opted to represent himself in court after being told only a lawyer cleared to top secret could take his case. It would take two years for that lawyer to be selected, McBride said, adding ‘I don’t trust the Department of Defence’ (https://thediplomat.com/2019/11/australian-whistleblower-to-represent-himself-at-trial/).

‘Witness J’ or ‘Alan Johns’ is the fourth case. He was jailed in the ACT for 15 months for unspecified offences after a secret trial – about which even the ACT Government knew nothing. It became public only when he offered the manuscript of his memoirs to a journalist. In December 2019, Senator Rex Patrick wanted answers from the Attorney-General, saying:

The ‘Alan Johns case’ raises very serious concerns about the extent to which national secrecy laws have encroached on and compromised the vital principle of open justice in Australia. In this instance we have had secret charges laid, a secret trial, a secret conviction, a secret sentencing and a secret imprisonment. The total secrecy imposed on this matter must not be a precedent for future.(https://rex.centrealliance.org.au/media/releases/attorney-general-fails-on-alan-johns-secrecy-case/)

The fifth case is no secret. Julian Assange is in jail charged with nothing, and in poor health. Ever since WikiLeaks published American secrets in 2010–11, he has expected extradition to the US to be tried for espionage and conspiracy. After the British judge agrees to it, as she is expected to, a long appeal process to the UK High Court and Supreme Court, with either the US or Assange as the appellant, could take years.

Meanwhile Foreign Minister Marise Payne is doing her utmost with the Chinese government on behalf of Dr Yang Hengjun, an Australian academic who has been imprisoned on espionage charges for just over a year, in arduous conditions, and unwell, in a country with the death penalty. Assange’s situation is just the same, except he’s been locked up for longer, and it’s the US that wants to jail him – for up to 175 years. The Australian government’s response to such cases apparently depends on who the accuser is.

If our God-fearing Prime Minister would not like this done unto him, he should get onto his colleagues in Canberra, London, and Washington and ask them to cease doing it to five fellow-Australians. All have embarrassed the government, but not one has endangered national security, and there is a difference.

Dr Alison Broinowski, formerly an Australian diplomat, has written and edited eleven books about the interface between Australia and Asia and Australia’s role in world affairs. She is a Visiting Fellow at ANU and UNSW, and a Senior Research Fellow at the University of Wollongong, where she collaborated in an ARC-funded project on Asian Australian fiction, the results of which appear as a set of ten papers in Antipodes in June 2011. Her book Allied and Addicted challenges the value of the Australian-American alliance.

This piece was originally published in Australia’s leading social policy forum Pearls and Irritations and is reproduced here with their kind permission.