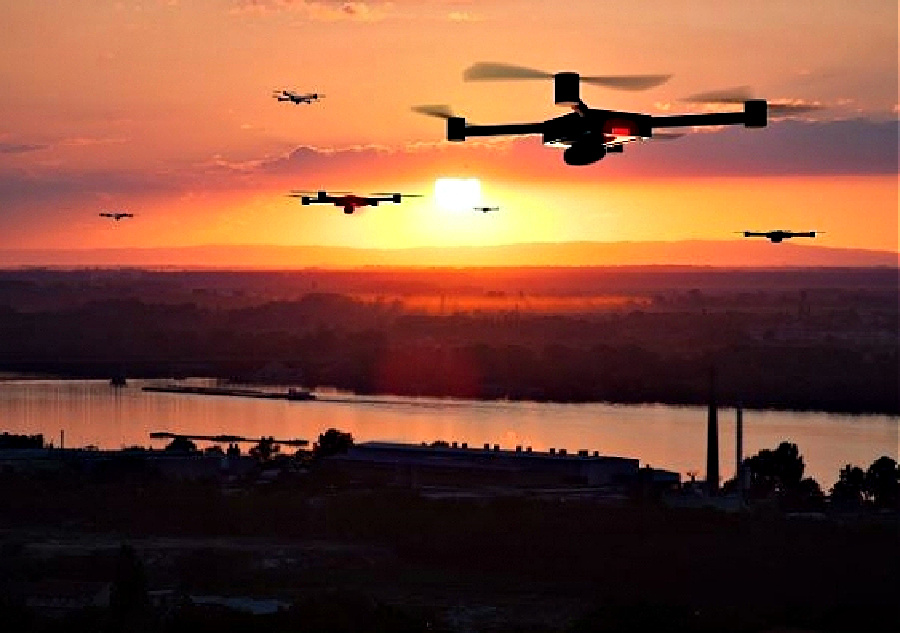 Jingulu – a language spoken by the Jingili people in the Northern Territory – has characteristics that allow it to be easily translated into AI commands.

An Aboriginal language could hold the key to solving some of the most challenging communication problems between humans and artificial intelligence (AI) systems.

A new paper, published by Frontiers in Physics and led by UNSW Canberra’s Professor Hussein Abbass, explains how Jingulu – a language spoken by the Jingili people in the Northern Territory – has characteristics that allow it to be easily translated into AI commands.

“The Aboriginal people have a long history of contributions to the defence of Australia,” Professor Abbass said.

“During the Second World War their languages were used for secret communications. Today we are discovering that the wealth and richness of the Aboriginal languages and culture could hold the secret in human-AI interaction.”

Professor Abbass said Jingulu is unique, even among Aboriginal languages. With just three verbs – come, go and do – it effectively communicates spatial movements.

“For us, Jingulu is a dream that came true,” he said

Professor Abbass works with swarm systems, where groups of robots (or AI agents) work together to solve very complex problems or perform tasks.

His systems draw their inspiration from sheepdogs, where a few sheepdogs can control a large flock of sheep.

“This problem is all about movements in different information and knowledge spaces, including the physical spaces,” Professor Abbass said.

“These movements are represented mathematically as elements that get attracted to each other or repulse from each other. For a long time, I have been looking at how we can design the languages used at the interface between the swarm and humans.”

Professor Abbass has investigated systems that rely on gestures, direct commands, and even music, but they all had their challenges.

“They either had a richer language than what we needed or did not map exactly to the mathematics we use for guidance and control,” Dr Abbass said.

“This all changed one day when, out of curiosity, I was searching on Google for studies that looked at the syntax of Aboriginal languages.

“I encountered a PhD thesis about Jingulu, I started reading it then it did not take much time before it clicked in my head; this language would be perfect for my artificial intelligence-enabled swarm guidance work.”

The language can be applied to any situation where communication between humans and a large number of AI agents is required.

‘JSwarm: A Jingulu-Inspired Human-AI-Teaming Language for Context-Aware Swarm Guidance’ was published by Frontiers in Physics.

Professor Abbass has discussed his research at the Australian Defence Science, Technology and Research (ADSTAR) Summit.