How To Destroy A Nation 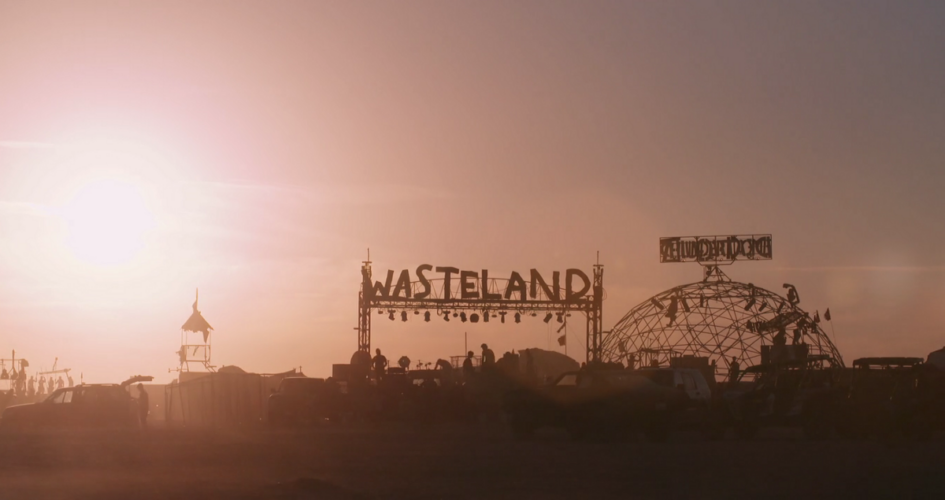 The Failure of Australian Governance

All politics is local. An adage Australia’s inept government forgot long ago. It is what is happening in people’s lounge rooms that matters the most.

Now almost everyone is hunkered down in their own lounge rooms, told not to go outside unless absolutely necessary.

It’s 2020, and Australians have endured extremely poor governance at federal, state and local levels for decades, and must live with the consequences. A dishonest government is a paranoid government, and intrusive surveillance of everyone from nationalist groups to the Muslim minority fires indignation at home and abroad.

The wave, that shockwave that is coming, is already being mirrored in a thousand little ways, the jackboots that stepped across every tiny freedom, restricted every conversation, destroyed every impulse for freedom.

Remarkable how quickly they accept the abrogation of their own freedoms.

As hard to believe as it may be, even as they see images of Great Depression style queues forming outside Centrelink, Australia’s welfare offices, some people believe the Prime Minister Scott Morrison is doing a good job.

With some of the highest petrol taxes and most expensive electricity in the world, both individuals and businesses were suffering.

The Australian Government mismanaged everything and had, to the great detriment of the citizenry and the future of the country, chronically mismanaged immigration. Significant social tensions, profound resentment, crowded cities and overwhelmed infrastructure were all a result.

In a government-engineered fiasco, Australia had amongst the slowest, most expensive and most unreliable internet in the world. Turnbull’s National Broadband Network was regarded as the worst infrastructure project in the nation’s history. For $50 billion of public money and a $50 billion loss of value to the telcos, by law millions of Australians were being forced onto substandard internet.

Programs such as Twitch, where millennials were live streaming their entire lives or setting up cyber bars to enjoy each other’s company, were transforming connectivity and — in the process — humanity in other parts of the world. Not in Australia, where humans were being sentenced to a sub-Arctic world of frozen ignorance. In an era of remarkable connectivity, Australians spent half their lives looking at buffering symbols.

Artificial Intelligences and their human adjuncts grew smarter by the day, by the hour. While Australia grew ever dumber.

Malcolm Turnbull failed to apologise for the disastrous rollout of the National Broadband Network, his signature failure. The NBN was a symbol of his leadership: a mind-bogglingly expensive stuff-up from beginning to end.

Metaphorically, Australians were coming down to their shores and gazing out to sea in wonder at yonder worlds; places they could not see and experiences they would never have because their internet was so damn bad.

“A catastrophic loss of faith in democracy” and “Australians faith in politics has collapsed” read two indicative headlines.

As Bernard Keane wrote in his book The Mess We’re In, there had been “a growing problem of sheer incompetence — so much so that it was difficult to know where to start on the long list of major bungles of recent years.”

There is not enough room here to detail the government’s manipulation and misuse of Australia’s media outlets, including the Australian Broadcasting Corporation and the Murdoch tabloids. Suffice to say it was diabolical.

To reference the book How Civilisations Die: “Obesity ravages the underclass just as assuredly as typhoid ravaged their forebears.” Demoralised boys, overweight girls, this scenario played out on suburban streets every single day.

Done. In so many ways.

Drug Policy: Ignore all professional advice and devise a system which criminalises millions of ordinary Australians while creating the perfect conditions for a methamphetamine epidemic, including ready availability, lack of national or community pride, low levels of meaningful employment, high welfare dependency and zero social cohesion.

From allowing its foreign policy to be run by the United States to flogging off vast tracts of lands to foreign interests, most particularly the Chinese Communist Party, it’s all been done. Australia has essentially signed up to the Chinese Belt and Road initiative without telling the public. By joining America’s endless wars, it has destroyed its own integrity.

Rake billions of dollars off the working poor to sell their country down the drain.

Could there be a greater betrayal?