When Coronavirus Facts Contradict the Narrative, Change the Facts 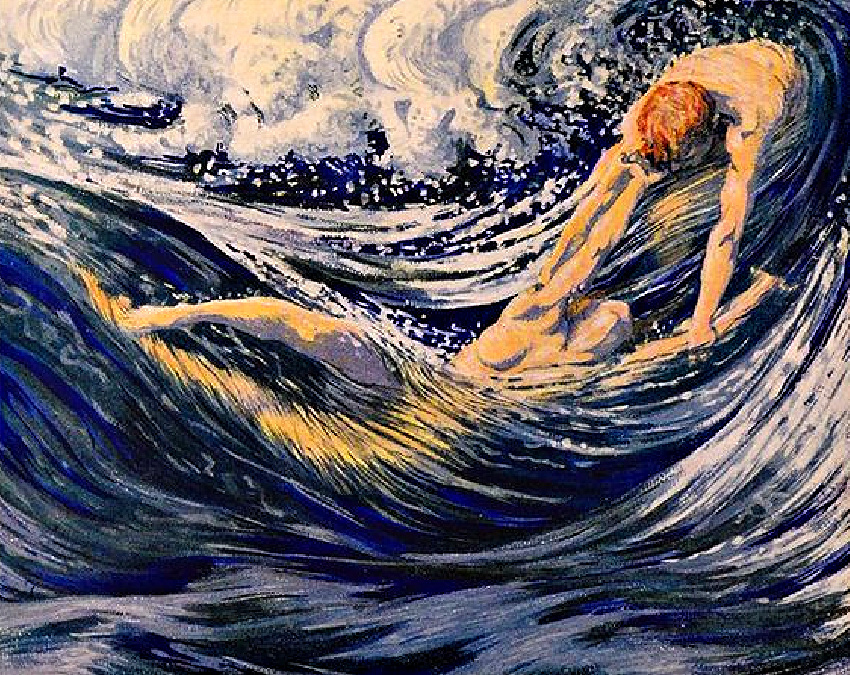 Norwegian health authorities believe coronavirus has become just ‘one of several respiratory diseases with seasonal variation’. Accordingly, all remaining restrictions were lifted on Saturday 25 September, making Norway the latest country to end pandemic curbs. At the time, according to Our World in Data, with 65 per cent full vaccination, Norway had 126 cases per million people, 68 weekly new hospital admissions and one new death. Fellow-Scandinavian Denmark had already lifted all curbs on 10 September, declaring that Covid-19 was no longer a critical threat. It was 73 per cent fully vaccinated and had 91 cases per million (fallen to 59 by now), 181 weekly new hospitalisations and three new deaths on the 10th. Two factors driving Denmark’s success were high and stable citizen’s trust in the health authorities and refusal to blame and shame fellow citizens for their individual choices.

Here in Australia, at 40 per cent full vaccination and 65 cases per million, still insisting on an 80 per cent full vaccination threshold before opening up – and some states rejecting even that overly ambitious vaccination target. Twenty months of being locked up has weakened our natural immune systems; inconsistent, unscientific and sometimes even anti-scientific public health orders and violently thuggish police enforcement without any apparent political oversight or criminal accountability have fostered growing mistrust of public and health authorities; and governments have positively encouraged the blame and shame game and even snitching on family and neighbours in order to deflect attention from their own decades-long criminal neglect of public health. In other words Australia offers an object lesson for the ages in how not to manage a public health crisis.

‘When the facts change, I change my mind’, Keynes famously said. Or did he? Like Marie Antoinette’s advice that those who couldn’t get bread should eat cake, this may be apocryphal, possibly a misattribution.

Established pandemic wisdom was flipped without changed facts. One of the few truly global heroes over the last two years, Sweden’s celebrity epidemiologist Anders Tegnell was correct in April 2020: lockdowns have no ‘historical scientific basis’. He now claims full vindication of his initial belief that we will all have to live with coronavirus just as with other respiratory diseases. In 2006, based on experiences with the Spanish Flu in Lomé, Togo and Edmonton, Canada, WHO said: ‘forced isolation and quarantine are ineffective and impractical’. Social distancing measures ‘did not stop or appear to dramatically reduce transmission’.

The scientific-policy consensus was summarised in a WHO report in October 2019 that stringent restrictive measures are ‘not recommended in any circumstances’. National pandemic plans were prepared around this prevailing consensus. In February 2020 the UK reaffirmed its existing plan that was sceptical of the benefits of border closings and internal travel restrictions. On facemasks, ‘there is very little evidence of widespread benefit from their use’ in ‘the community and household setting’. Canada had well-defined plans based on the hard lessons learned from previous pandemics. Alberta, for example, had a four-step plan but steps 2-4 on mitigating societal disruption, minimising adverse economic impact and supporting recovery were set aside in the single-minded focus on the first goal, to control the spread of the disease and reduce illness and death.

The Australian pandemic influenza plan of August 2019 emphasised ‘individual liberty’ and ‘proportionality’ among the values to inform policy and ‘incorporation of an analysis of risks and benefits of the main public health measures to support evidence-based decision making’. How quaint! What magical science was produced instantaneously to discard a century’s worth of accumulated knowledge? This may explain why our governments have brazenly refused to publish ‘The Science’ behind their decisions. Meanwhile up to 60,000 Britons could die of flu next winter because lockdowns have reduced immunity. The immunity debt has already seen more babies hospitalised in NZ and the US.

The closest approximation to a petri dish for studying the infectiousness and lethality of SARS-CoV-2 was the cruise ship Diamond Princess, site of the largest early outbreak outside China. On 1 February 2020, a passenger who had already disembarked in Hong Kong tested positive. It was quarantined immediately on arrival in Yokohama on 3 February with 3,711 people aboard. Outbreaks seed easily on cruise ships because of the high numbers of susceptible elderly passengers (mean age 58 for the Princess) living and socialising in confined quarters. Had Covid been highly infectious and lethal, most would have succumbed. A total of 712 people on board were infected and 13 died. Thus even under the wort possible conditions, only a small proportion of the entire captive population was infected, a tiny number died and 98.2 per cent recovered. Consistent with this, of the world’s current 14.8mn active cases, only 0.6 per cent are ‘serious or critical’.

Compare this to a hyperbolic, apocalyptic letter to the editor: ‘I’m stuck on the top floor balcony of a house that is fully ablaze. The fireman risks his life and reaches out to me from the top of his AstraZeneca ladder. I say “No thanks, … I’ll wait for the Pfizer cherry-picker rescue fire engine”’. That’s how much 18 months of government propaganda and media panic have brainwashed sheeple.

Leading Australian commentator Paul Collits lists the dumbing down of education, the growth of safetysim, the rise of techno-fascism and the dominance of careerist politicians among the chief enablers of ‘the Lockdown State’. Lockdowns have facilitated the greatest upwards transfer of wealth in history, creating 493 new billionaires and increasing the wealth of US billionaires by an eye-watering $1.2tn – yet self-identifying left progressives demand and cheer lockdowns. Go figure.

Data from some of the most vaccinated countries in the world – Gibraltar, Iceland, Israel, Seychelles, UK – confirm that the efficacy of vaccines is more limited than initially claimed by manufactures (who’d have thought, hey?), they are leaky and fade over time, naturally acquired immunity from infection is more robust and durable, and vaccination neither stops you from being infected nor spreading it to others, thus completely destroying the case for domestic passports for any purpose. They remain useful as a protective measure for people over 60 and those with underlying health conditions. For younger cohorts the harms may exceed the benefits: in the UK a major recent study found that ‘teenage boys are six times more likely to suffer from heart problems from the vaccine than be hospitalised from Covid-19’. Moreover, potential treatment options via repurposed existing drugs have been summarily banned instead of rigorously trialled. That they are off patent by now and make no money for Big Pharma is entirely coincidental. Yeah, right.

Looking at the chart for hospitalisations in six US states, Tom Woods asked two questions in his daily newsletter on 20 September:

He then reproduced the Covid mortality chart from The New York Times for the heavily vaccinated and mask mandated state (that is, not the federal capital city in DC) of Washington:

Zero Covid is a false God. Einstein defined insanity as doing the same thing over and over again but expecting a different result. That’s where we are with lockdowns. If Einstein didn’t say so, I don’t want to know. Instead, I too will change the facts to suit my preferred narrative.

Professor Ramesh Thakur is one of Australia’s most distinguished academics. From the very beginning of the COVID era his widely published work has stood out for its bold erudition and advanced statistical analysis. He is a former Assistant Secretary-General of the United Nations and author or editor of 50 books and 400 articles and book chapters. He writes regularly for several newspapers around the world and serves on the international advisory boards of institutes in Africa, Asia, Europe and North America.

All illustrations are by Margaret C Cook. To find out more about her go here: