Vintage Year for the Wealthy: COVID-19 Widens Gap Between Rich and Poor 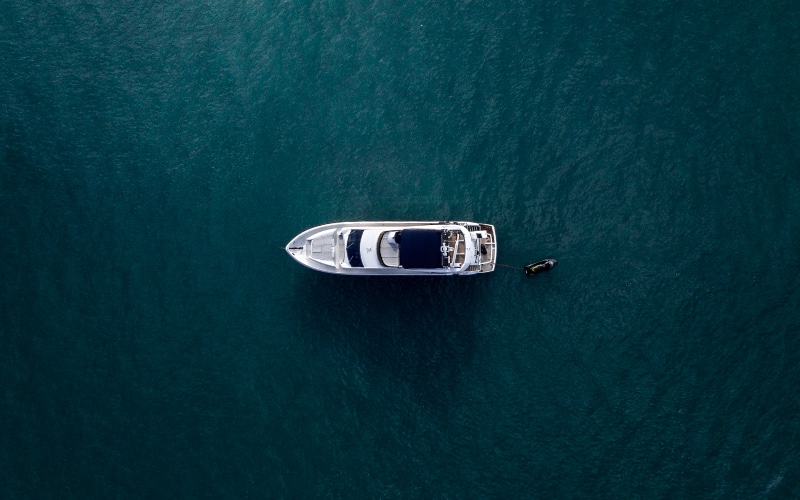 By Tasha May with Michael West Media

Executive bonuses inflated by JobKeeper, rising property and share prices, tax cuts for the wealthy. What’s not to like about 2020 for the top end of town? Tasha May takes a closer look at how the pandemic is exacerbating wealth inequality in Australia.

Before the pandemic hit, the distribution of wealth in Australia was already deeply unequal. According to the Income Inequality in Australia 2020 Report, by the Australian Council of Social Service, Australia ranks fifth in the world for the number of people with ultra-high wealth – individuals with more than US $500 million. Other notable statistics:

While temporary measures such as JobSeeker and JobKeeper have helped some of the most vulnerable through the pandemic, Peter Davidson, principal advisor at the ACOSS, says the cut to the coronavirus supplement in September by $300/fortnight was cruel.

While people relying on these payments had for once been able to buy essential medication as well as fresh fruit and vegetables, the “government’s decision to further cut income support at the end of the year by another $100/fortnight is … a crushing blow to millions, including one million children,” says Davidson.

All this in the face of calls from the business community, the Reserve Bank of Australia and eminent economists – not the usual suspects –  for a permanent and significant increase in the unemployment payment. Instead, the government preferred corporate welfare.

The rich get rich

“Everybody knows the fight was fixed/the poor stay poor, the rich get rich/That’s how it goes/Everybody knows.” So sang Leonard Cohen in his 1988 song ‘Everybody Knows’.

Such lyrics ring all the truer in 2020. In a year marked by the separation of our physical bodies, the gap between wealthy and poor has also widened, with the wealth of investors ballooning. The stock market rose to record highs last month, with the ASX200 recording its strongest month ever.

Low interest rates have inflated the value of assets such as shares and property well beyond any increase in wages over the coming years, says Davidson. The growth of financial markets ahead of the real economy is also reflected in NAB’s November business survey. The survey noted that “the employment index continues to suggest job shedding, with more firms reporting lower employment relative to the previous month.”

But, says Davidson, “the solution is not to increase interest rates, it’s to reduce the privileged tax treatment of investment income, such as the 50% discount in tax rates on capital gains compared with other income.”

The entrenchment of long-term unemployment is “the biggest untold economic and social policy story from the COVID recession”.

“Once people are unemployed for a year or more their chances greatly diminish. Wage subsidies, training, and decent employment services are essential to turn this around but Australia spends less than half the average OECD level (as % of GDP) on employment assistance and training. This must change.”

Australia is not alone in seeing inequality levels rise. Across the world, the Gini coefficient, a summary measure of inequality, is getting higher.

Data from the World Bank indicates inequality has increased throughout all European countries, with the Gini index estimated to rise 13.5% in EU countries as a result of 6 months of partial lockdown, while in Latin American countries the Gini coefficient is estimated to increase between 3.5% and 7.4%.

These levels of inequality create a problem for society as a whole. As ACOSS states, “excessive inequality in any society is harmful. A system that leaves people behind is bad for the economy as well as people. When resources and power are concentrated in fewer hands, economic growth is diminished.”

Labor’s Andrew Leigh highlights it’s not merely an economic issue but one that penetrates to the very heart of the nation’s values. “Egalitarianism is essential to the Australian character,” Dr Leigh says.

“We’re a nation that uses the term ‘mate’ instead of ‘sir’, doesn’t have private beaches, where many of us sit in the front seat of taxis. But this egalitarian ethos is at risk from growing inequality.”

Natasha graduated with an undergraduate degree in English literature from the University of Cambridge in June 2019 and is currently studying a Master of Journalism at the University of Technology Sydney. Natasha’s Twitter handle is @tasha_tilly