Trees, Whales, and Our Digital Future: George Dyson on Nature, Our Minds and Our Machines. 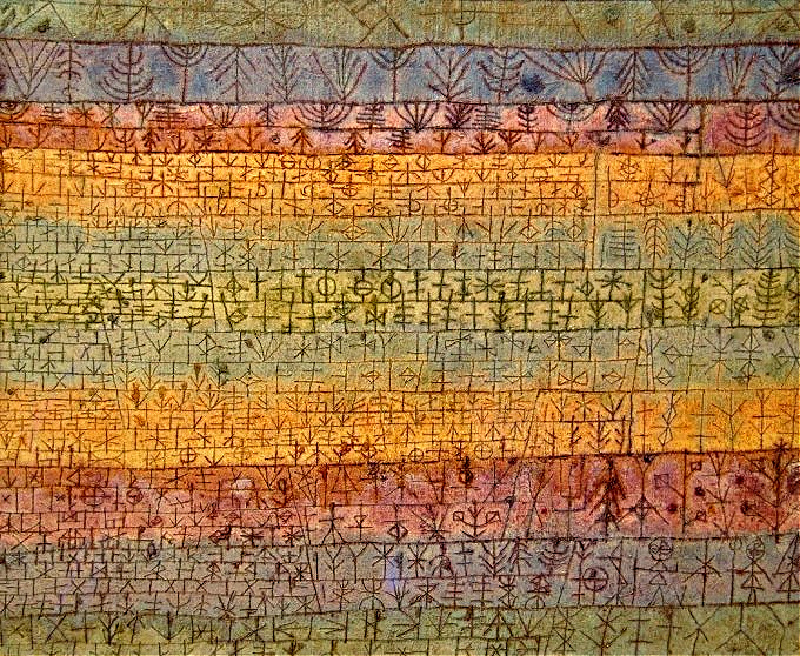 We at A Sense of Place Magazine are unabashed fans of New York based Bulgarian born polymath Maria Popova, whose transformative blog Brain Pickings entrances and challenges readers worldwide.

Her first book, Figuring, is a fascinating study of the loneliness of genius before the internet age.

For anyone interested in the evolution of ideas, the cultural floor, her bi-weekly posts to Brain Pickings are essential reading. Hyper intelligent, with a scarifying eye for beauty, Maria Popova has read everything so the rest of us don’t have to.

It’s obvious to even the most casual observer that humanity has hit a profound turning point in its evolution. Here is an extract from one of her most recent and most powerful essays on the changing nature of human intelligence.

“Nature’s answer to those who seek to control nature through programmable machines is to allow us to build systems whose nature is beyond programmable control.”

Long ago, in the ancient bosom of the human animal stirred a quickening of thought and tenderness at the sheer beauty of the world — a yearning to fathom the forces and phenomena behind the enchantments of birdsong and bloom, the rhythmic lapping of the waves, the cottony euphoria of clouds, the swirling patterns of the stars. When we made language to tell each other of the wonder of the world, we called that quickening science.

But our love of beauty grew edged with a lust for power that sent our science on what Bertrand Russell perceptively rued as its “passage from contemplation to manipulation.” The road forked between knowledge as a technology of control and knowledge as a technology of acceptance, of cherishing and understanding reality on its own terms and decoding those terms so that they can be met rather than manipulated.

We went on making equations and theories and bombs in an attempt to control life; we went on making poems and paintings and songs in an attempt to live with the fact that we cannot. Suspended between these poles of sensemaking, we built machines as sculptures of the possible and fed them our wishes encoded in commands, each algorithm ending in a narrowing of possibility between binary choices, having begun as a hopeful verse in the poetry of prospection.

Looking back on his time in the Douglas fir tree house, where he lived decades before Suzanne Simard published her epoch-making research on how trees communicate with one another, Dyson writes:

Living without telephone, computer, internet, or even electric light, I had time beyond measure to think. I found myself thinking about what, if anything, a tree might think. Not thinking the way we think, but the way a single neuron thinks, integrating information over time. It might take years to register the premonition of an idea, centuries for an entire forest, networked through synapses established by chemical signaling pathways among its roots, to form a thought. After three years I was no closer to an understanding, except to have gained a lingering suspicion that trees were, in some real and tangible way, as John Ambrose Fleming put it, “manifested Thoughts in a Universal Mind.”

Growth rings in trees are Nature’s way of digitizing time. Some of the split cedar boards paneling the walls of the tree house spanned seven hundred years. I counted the grain in one seven-inch board, and it went back to the year 1426. Halfway through that board, in 1679, Leibniz had imagined his digital computer, with marbles running along mechanical tracks. Two and a half inches ago, in 1778, James Cook had arrived on the Northwest Coast. Bering and Chirikov had arrived half an inch earlier, in 1741. My entire life, so far, spanned one-quarter of an inch.

With this telescopic view of time and with the hindsight of half a lifetime, having lived through the birth and euphoric adolescence of the modern digital age, Dyson suggests that the digital world will inevitably follow the trajectory of the living world as nature devised it, our algorithms commencing a kind self-referential evolutionary process that will soon altogether slip from our imperious creator-hands to take on a destiny of their own:

Nature evolved its analog computers — the nervous systems and brains that encode, store, and use information absorbed from the world, including the brain with which you are parsing this thought — so that organisms can learn to govern their own behavior and control their environment. Digital computers, being the product of our evolution-honed analog minds, cannot but follow the same course.

To read the essay in its entirety go here.